On Friday, February 27th, Netflix is unleashing every episode of the third season of their hit House of Cards on the world... so plan on calling in "sick" that day. The political thriller is groundbreaking in more ways than one; not only was it one of Netflix's first original shows, its all-star cast has helped it scoop up plenty of awards and accolades, proving that a good TV show no longer even needs to (technically) come from a TV and paving the way for other webseries.

Once you're done binge-watching the entire third season when it's released on Friday (seriously, we won't judge), haul your lazy butt off the couch and visit some of the show's filming locations, from the show's setting in D.C. to Baltimore (where a majority of the show is actually shot) to Frank's hometown and congressional district in South Carolina... if you think you've got what it takes to hang with the likes of Frank and Claire Underwood. 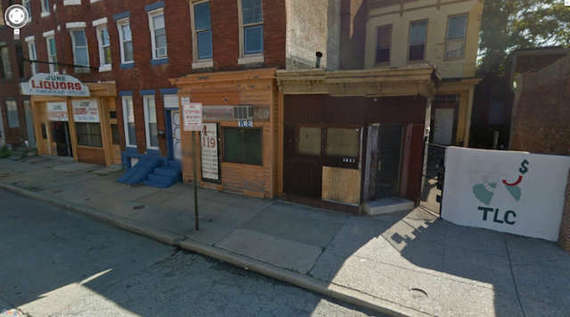 Freddy’s BBQ Rib Joint: Unfortunately, this is really just an abandoned building that doesn't serve BBQ...but if you're craving something saucy while you're in Baltimore, stop by Chaps Pit Beef (don't let your political rival's aide follow you there, though, since it's in a strip club parking lot and you don't want people getting the wrong idea). Or, if you're in DC, visit Hill Country Barbecue Market. 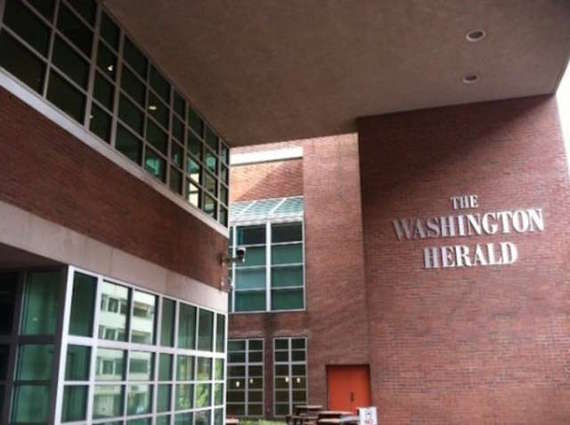 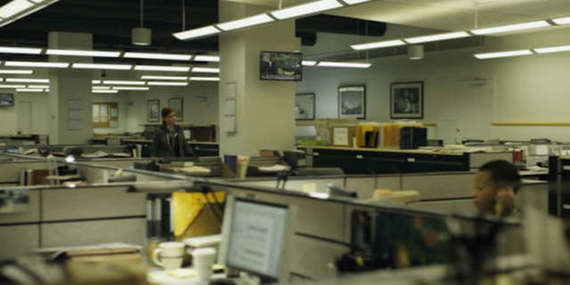 The Washington Herald: Yet another instance of the crew craftily using an empty space! This is actually an out-of-use Baltimore Sun office, so it didn't take too much tweaking to make it look like a bustling D.C. newspaper HQ.

Peachoid: Head to Gaffney, South Carolina to get an idea of how Francis Underwood became the man he is. Definitely don't miss this infamous fruit-shaped watertower, which Frank keeps a picture of in his office-- it's actually real. It does sort of appear "as though the sun is shining where it shouldn't", to be subtle. If you do take a picture of it, be sure to pull over when you do! 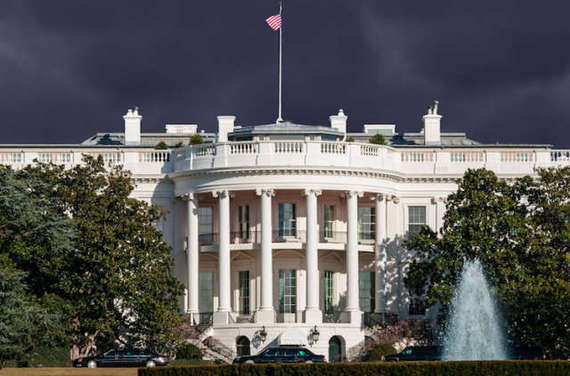 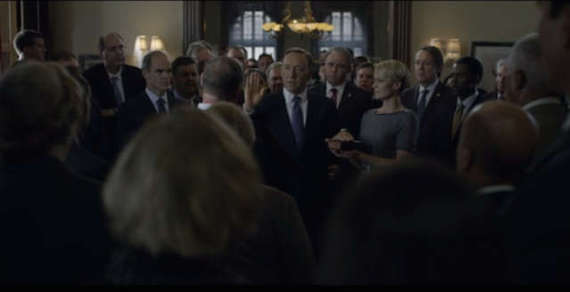 The White House: It goes without saying that the White House plays a major role in House of Cards-- it's the ultimate goal in Frank's conquest for power, and, not to spoil things for anyone who isn't caught up, I think we can expect a lot of Season 3 to be set here. 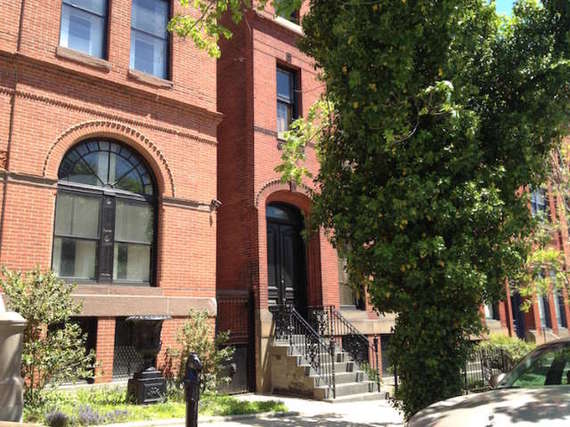 Francis & Claire’s Home From House of Cards: Of course Washington's ultimate power couple call a swanky mansion home! Even though the exterior shots are, like much of the show, filmed in Baltimore, other prominent politicians have called the Bolton Hill neighborhood (where the house used is located) home, including former President Woodrow Wilson! 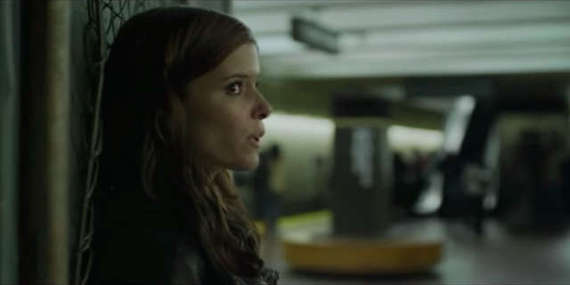 Charles Center Metro Station: Let's just say that if you've gotten yourself too deeply involved with a ruthless and power-hungry politician who may or may not be a psychopath, be super duper extra careful down here. And yes, we're all aware that no other subway can even come close to being as nice as the Washington Metro Transit!

Zoe’s Apartment : The home of ambitious Washington Herald reporter Zoe Barnes, who essentially makes a deal with the devil... aka Frank Underwood. The exteriors of it were shot in Baltimore on Preston Street, right next to a pizza joint.

John Marshall Place Park: A statue of John Marshall from this park appears in the opening credits of the show, and it's actually more than just a somber image to match the credits-- it's a pretty good symbol of the corruption and scheming that happens in politics-- according to Trivia Happy, John Marshall was a Chief Justice of the Supreme Court who, among other things, ruled in favor of Aaron Burr, the political rival of Alexander Hamilton who Burr killed in a duel, when Burr was accused of treason. Other D.C. landmarks make appearances in the opening credits as well, including the Washington Monument, the United States Capitol (it always seems to be there in the background) the John F Kennedy Center for the Performing Arts, Nationals Park, Union Station, the Grand Army of the Republic Monument and more. 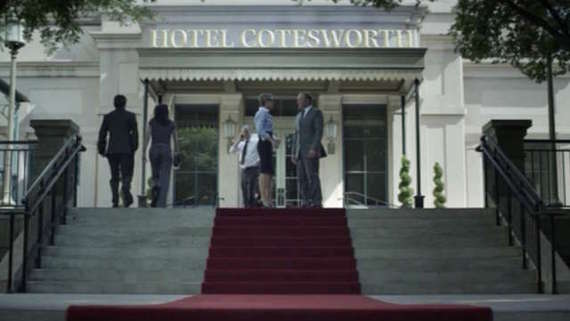 Hotel Cotesworth: Scenes at this fictional hotel, like Claire's glitzy charity event which was visited by teachers protesting Frank's education bill, were filmed at the gorgeous Johns Hopkins Peabody Conservatory, which is actually a university music library. 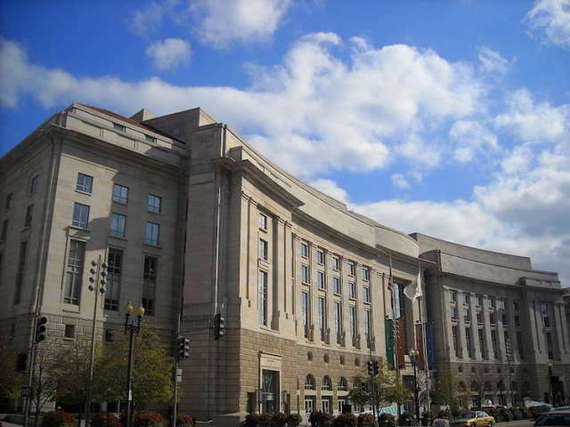 Ronald Reagan Building : If you stop by Washington, D.C.'s largest building, keep your eyes peeled: you never know if you might spot Frank Underwood engaged in a top-secret meeting. 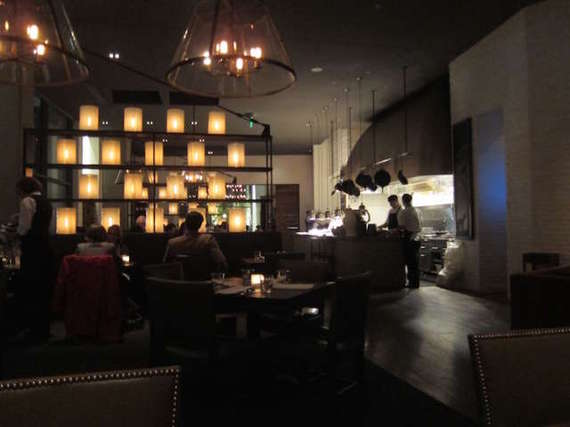 Tio Pepe and Wit & Wisdom: Tio Pepe is where Underwood's aide Doug Stamper finds ex-prostitute Rachel Posner working, and Wit & Wisdom was the setting for yet another a meeting in episode two. 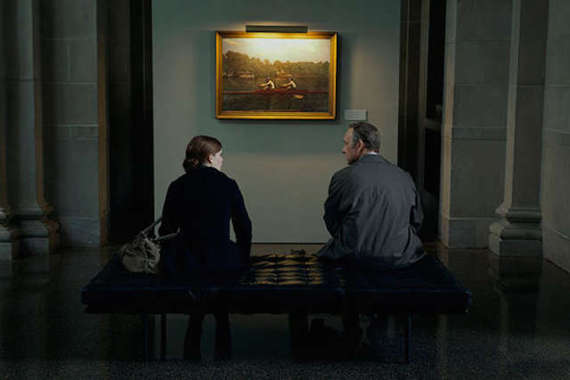 The Walters Art Museum and Baltimore Museum of Art: The locales for several more clandestine meetings, including ones between Zoe and Frank. Scandalamity! 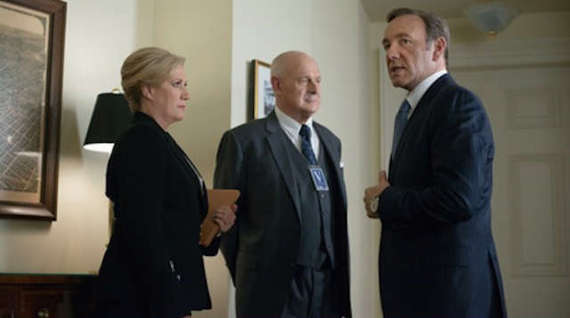 Garrett-Jacobs Mansion: This gorgeous historic former private house serves as the home of the Baltimore Engineer's Club, and it also serves as the Secretary of State's office (and the lobby of a Pennsylvania hotel as well) in the show.