But the day doesn't make everyone happy. It reminds some people they're alone. For others it calls up lost loves, disappointing affairs, marriages that collapsed, people they should have asked out but were afraid to, and just a whole range of mistakes and bad choices.

Recently someone told me that she was being stalked. Someone else told me she'd been in an abusive relationship for five years. Stories that I'd only seen on TV or in movies and read about in thrillers suddenly weren't distant, they were right there across a table at a coffee shop, they were happening to people I cared about.

And then I realized I had once been in an abusive relationship: I was once stupidly in love with someone who didn't want me and seemed to love making me feel miserable. 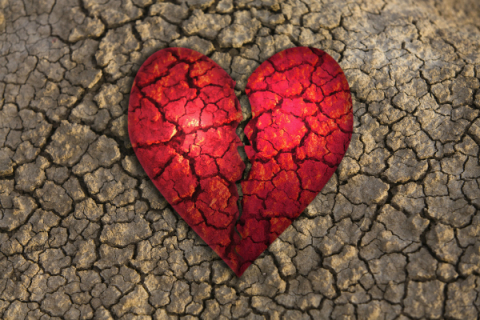 X was magnetic and beautiful and like exerting power over me, wanted me to beg for sex. I did. I was usually refused. And talking to my friend who'd been in the abusive relationship, a terrible night with X decades ago suddenly flashed back to me. It was the night that X and I went to a really dull party. Back then I was a wild extrovert and when we walked in, nobody was dancing. I charged over to the stereo, flipped through the pile of records, put on Deniece Williams' funky "I've Got the Next Dance" and started boogying by myself. People joined me instantly; I galvanized the room and turned the whole evening around. X didn't join in and the look on X's face at one point was a mixture of rage and jealousy.

Driving home, I was too tired to talk. X was too angry. I paid for my exuberance that night. I'd rather not say how.

I should have known right then to get out of the "relationship," but I couldn't, because we were roommates and I was stuck. I was living in a demented opera and the only thing that got me unstuck was breaking free by leaving the country for a while, and then ultimately leaving the state. Distance helped, therapy helped, ultimately meeting someone who was truly kind and loving, that was a godsend.

And when I became a mystery writer, guess who was the model for one of my first victims? I waited a few books till I got really good at inventing ways of killing characters, and then I chose something appropriately gruesome. That's when I finally let go. 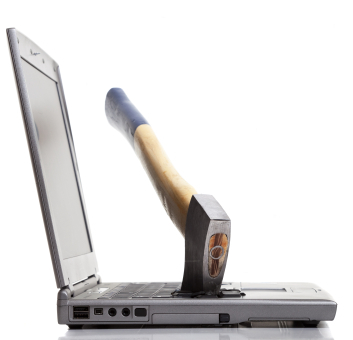 Lev Raphael's 25th book is Assault With a Deadly Lie, a novel of suspense about stalking, gun violence, and militarized cops.