This dog took a bite out of crime.

A man tried to rob Holly’s gas station in Saco, Maine at gunpoint on February 9. Late last week, authorities released video that show's a gas station employee's dog attacking the suspect. The dog, a pit bull-boxer mix named Thor, was friendly and wagging his tail at the suspect before the man pushed his owner, Justin Ireland. The shove caused Ireland to let go of Thor's harness, which is when Thor bit the assailant on the hand and on both sides of his face. The suspect then fled the gas station.

According to a statement on the Saco Police Department's Facebook page, "the suspect is described as a [white male] 5’10, 180 lbs and was last seen wearing a Navy blue hooded sweat shirt and on the front is the word 'GAP', black pants, grey and black gloves, a black winter style hat and a dark green mask with an orange liner covering the bottom of his face."

The police also released this sketch of the suspect. 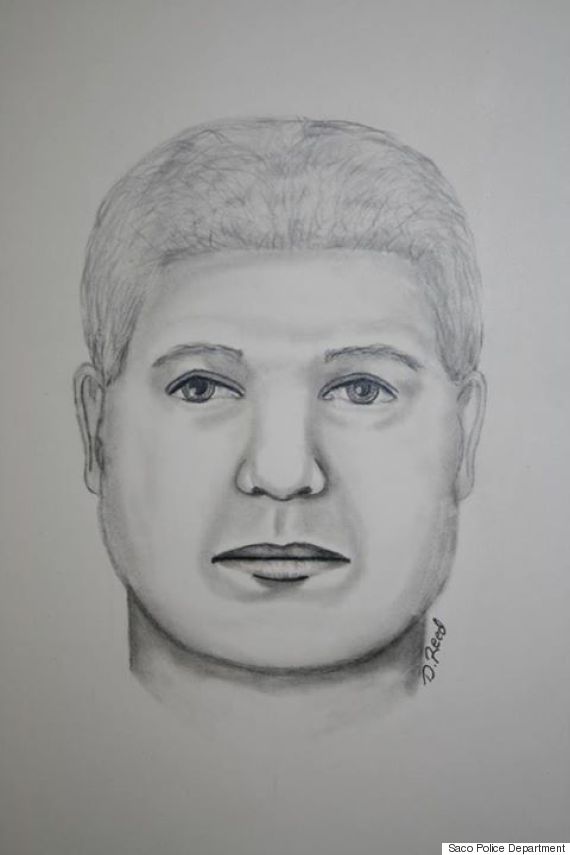 Authorities ask anyone with information on the robbery to call the Saco Police Department Criminal Investigation Division at 207-282-8216.

1 / 10
George Zimmerman
George Zimmerman, a neighborhood watch volunteer in Sanford, Fla., shot 17-year-old Trayvon Martin, who was unarmed and visiting his father's fiancee's home. Zimmerman called police shortly before the incident and said, "We've had some break-ins in my neighborhood, and there's a real suspicious guy." The killing brought attention to the so-called "stand your ground laws." <a href="https://www.huffpost.com/entry/zimmerman-stand-your-ground_n_1759532">Zimmerman's lawyers have argued</a> that the second-degree murder charge against him should be dropped on the grounds that he "reasonably believed" he might be killed or suffer "great bodily harm" at the hands of Martin. (AP Photo/State Attorney's Office, File)
AP