Dogs and humans share one of the strongest bonds between two different species on Earth. The connection has grown so deep, it’s literally become coded into our genes. And a wave of new research is shedding more light on these all-important dog-human relationships and what our furry friends are thinking. (Why so important? Just consider that 44 percent of American households have at least one dog.) What we’re finding out about how we influence each other, and our similarities, is nothing short of mind-blowing.

Dogs process and respond to things in ways that are similar, scientifically, to how a child behaves. Dog owners might know this intuitively, but new research is showing that the things we think we know might only be the tip of the proverbial iceberg. In partnership with Purina, we caught up with canine researchers to get their take on exactly what we’re finding out, and what they hope to learn in the future.

We know dogs, like kids, love our attention. Now we’re starting to realize just how big of an impact we can have on them. 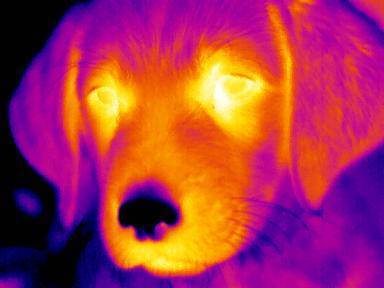 Image credit: Nestlé Purina. From a November 2014 thermal-imaging study on how dogs respond to people.

One of the biggest trends in canine research is to use fMRI machines to study the dog brain and how it responds to stimuli, but it can take a year to teach them how to lie down in one of those machines, according to Ragen McGowan, Ph.D., an ethologist at Nestlé Purina who studies canine cognition. Last year, she led a study that used heat imaging to illustrate how, when a human is present, a dog will experience a physiological response. There’s increased blood flow to its eyes, ears and paw pads, indicating states of excitement that are hardwired into its physiology. In another study led by McGowan, researchers proved that a human petting a shelter dog for even 15 minutes will help to lower the dog’s heart rate and make it less anxious. We all know dogs have health benefits for humans; now we know more, scientifically, about our impact on them.

“Where the new area is headed is looking more at the positive states,” McGowan tells The Huffington Post. She describes how newer technologies are providing researchers with a window into the subjective experience of canines in a way that they never had before.

Some people see a dog eating grass or chewing on a rock and think it’s stupid. That couldn’t be further from the truth. 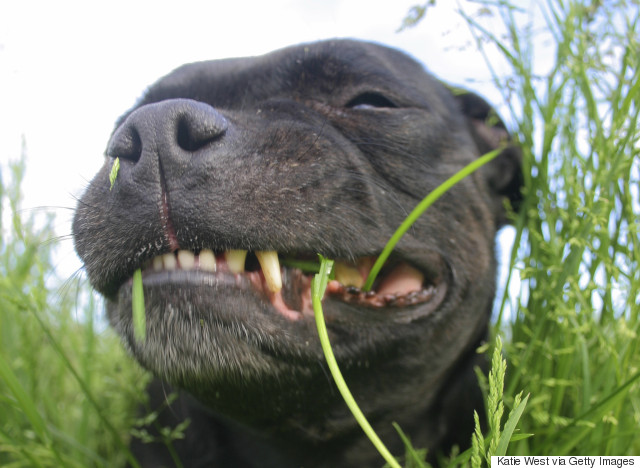 Dogs, like kids, do things for a reason, even if it seems strange to adults. For starters, dogs experience the world a lot like kids do who are in the oral fixation stage -- they want to taste everything. Dogs also experience anxiety just like humans do, and they might try and cope with it, for example, by chewing on a rock (rather than, say, eating a tub of ice cream). It’s due in no small part to the fact that dogs have many of the same brain structures and hormones that humans do, a reality about which we’re only now beginning to find out.

“It all depends on the dog, but, just like people, dogs have their serious moments and their silly moments,” McGowan says. “[But] dogs explore the world with their mouths, they might just be exploring their world and learning more about [it],” by eating grass or chewing on a rock.

“There’s a physiological response going on,” adds Brian Zanghi, Ph.D., a research scientist. “There’s something driving them to do that.”

Sometimes we’ll make a happy face and our dog perks up. Maybe it’s because they know exactly what they’re looking at ... 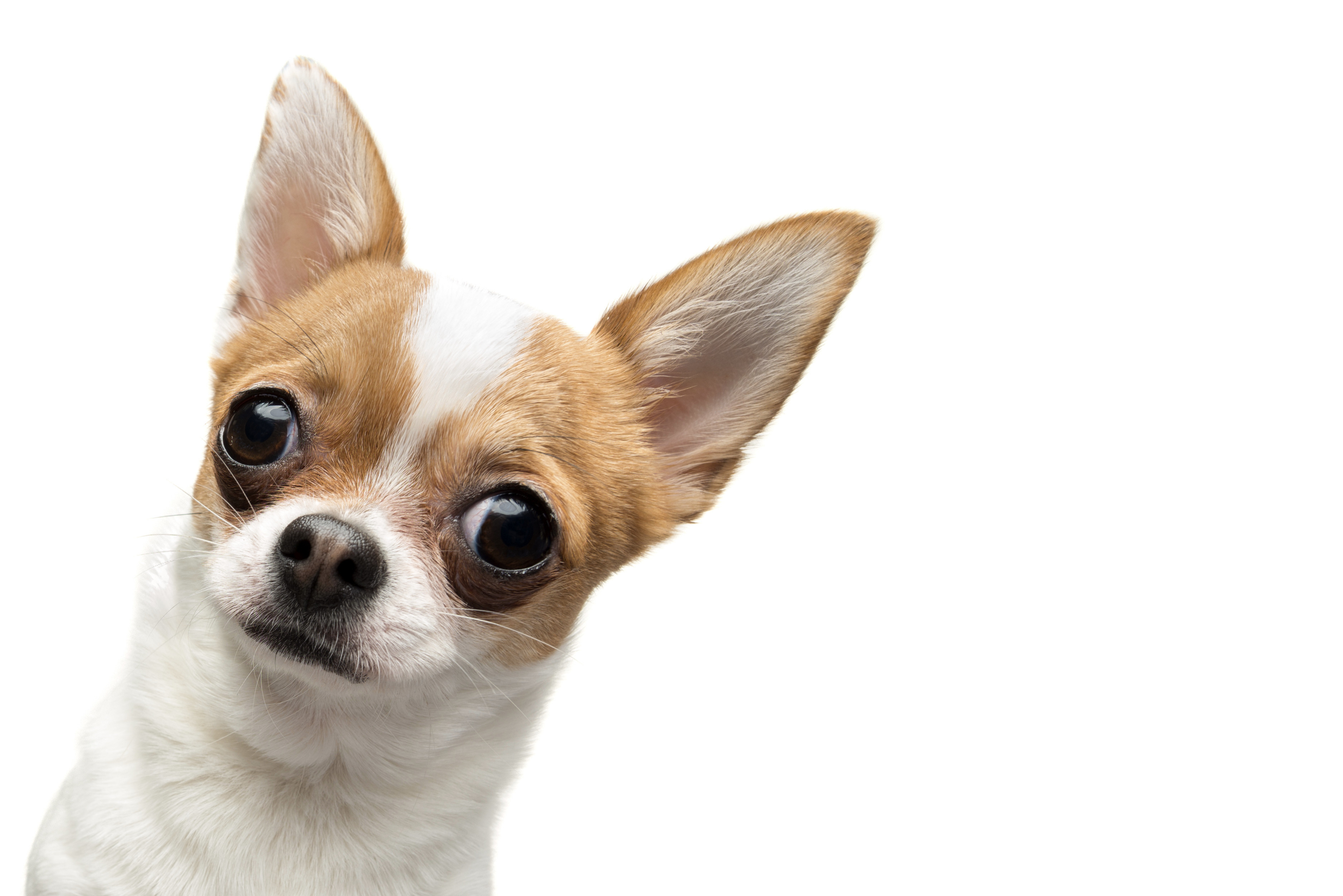 Research now tells us that dogs will look us in the eye, track our eye movements (at the level of a 6-month-old child) and even distinguish between our emotional expressions. Scientists ran a study with pet dogs in which they trained them to distinguish between photos of happy and sad faces using treats, and then mixed up all the photos. They then had the dogs look at either a section of a happy face (e.g., the eyes) or a section of a sad face (e.g., the mouth) and found that dogs that learned to recognize the happy face would respond to it much more quickly than the dogs who were taught to recognize the sad face. Meaning, they were having an even greater response to happy faces.

“Dogs probably use their memories of real emotional human faces to accomplish the task,” the study’s authors explained.

Some people think that their dog looks guilty after peeing on the rug. It’s not, but the truth is even better. 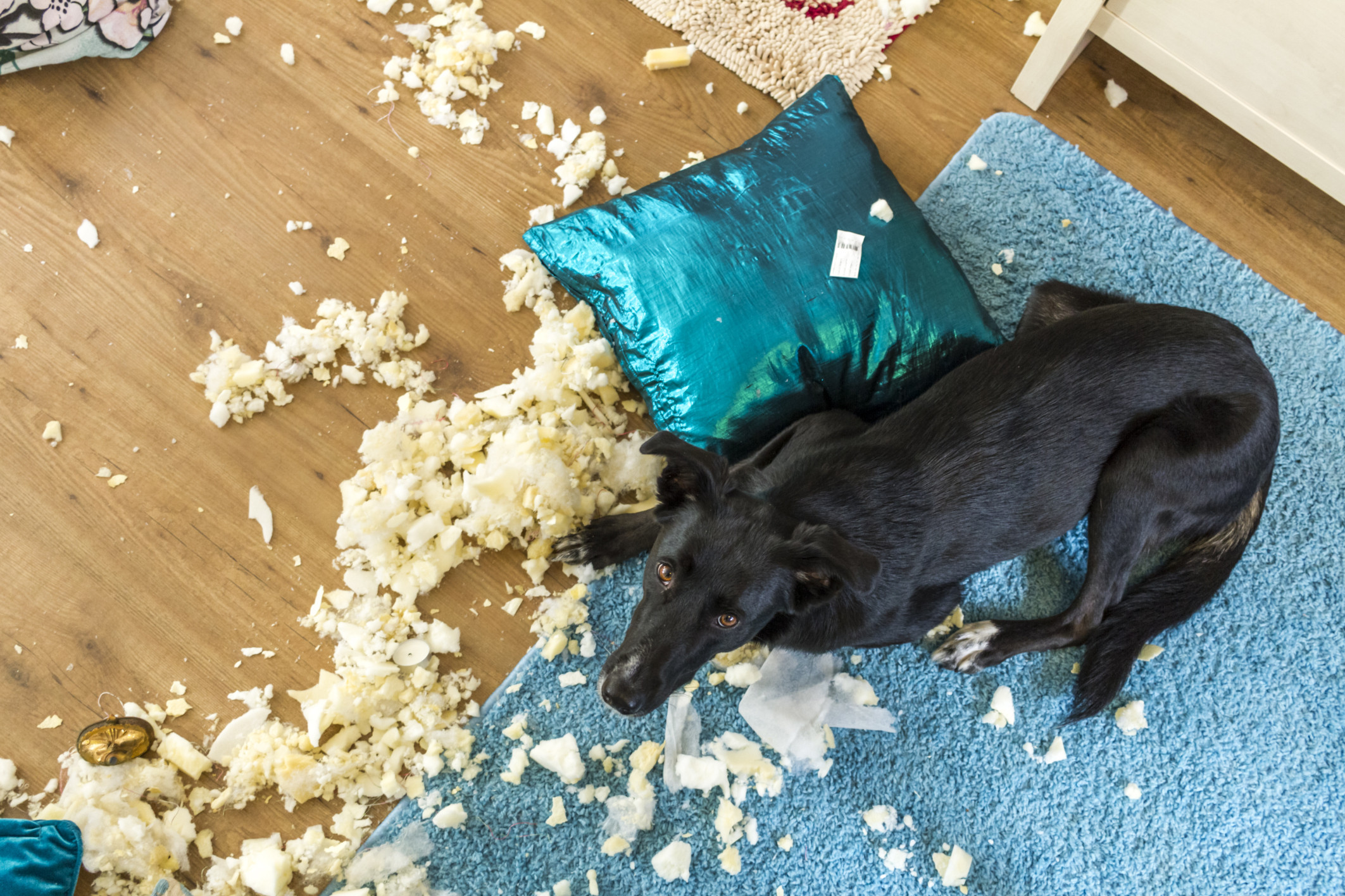 The mind of an adult dog, researchers believe, is roughly equivalent to that of a child who's 2 to 2-and-half years old. So, although a dog won’t develop more complex emotions such as guilt, evidence does suggest that canines experience joy, fear, anger, disgust and love, in large part because they have many of those same brain structures and hormones as we do.

“The usual situation is where you come home and your dog starts slinking around … and you then find that he or she has left a smelly brown deposit on your kitchen floor,” writes Stanley Coren, Ph.D., F.R.S.C., the author of several books on canine cognition. “It is natural to conclude that the dog was acting in a way that shows that it is feeling guilty … . However, what you see is his [more basic] fear of punishment.”

There’s a lot for us still to learn. 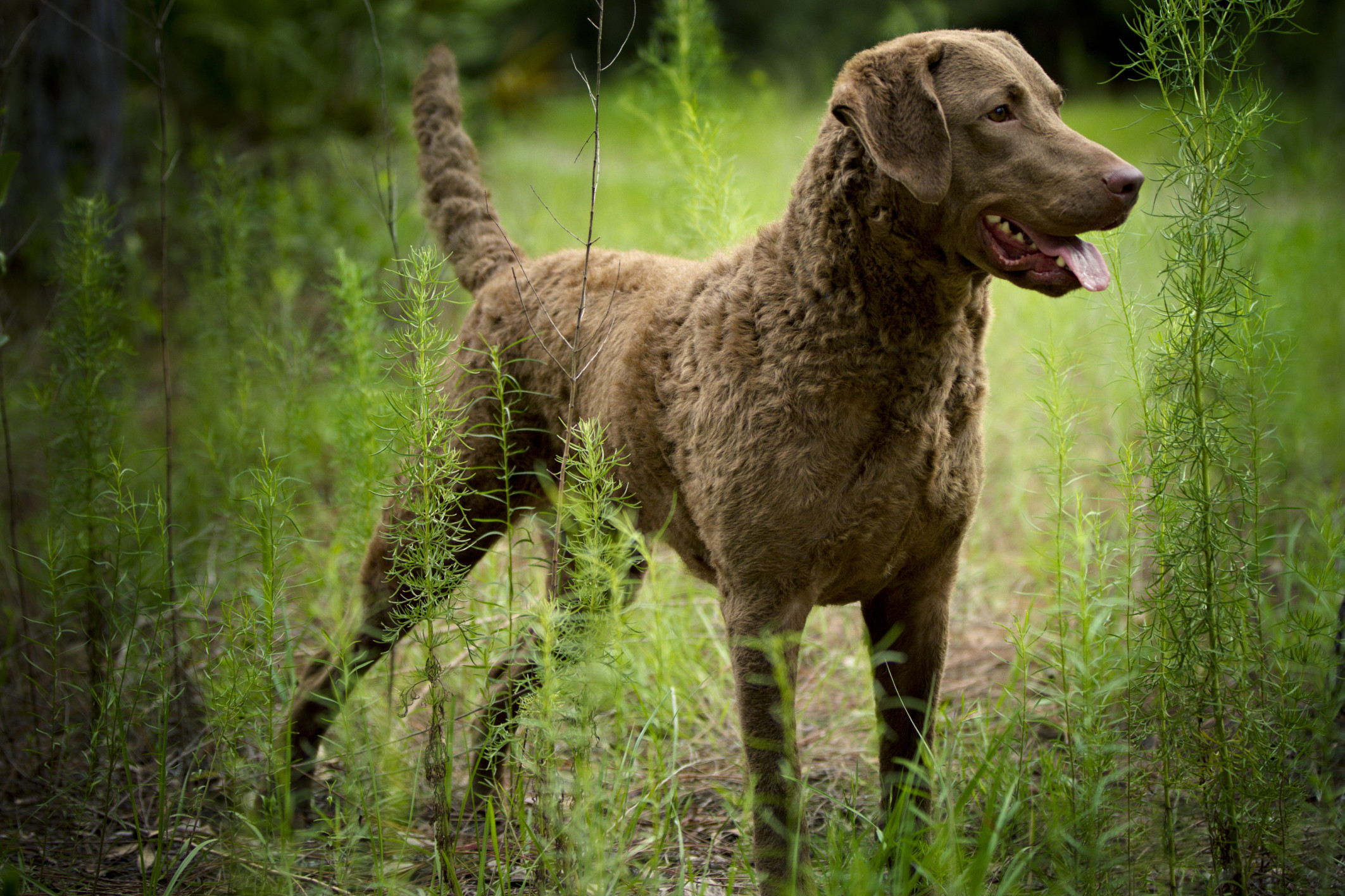 “One of the challenges to people who work with animals is to figure out how to ask the animal the question,” Thomas Zentall, a professor of psychology and head of the Comparative Cognition Laboratory at the University of Kentucky, tells The Huffington Post. “For humans, we ask them with words. We can't do that with animals. We have to give them a task that has the instructions built into it. That is very difficult to do.”

The use of non-invasive approaches like heat imaging and electroencephalograms (EEGs), along with more complicated studies like fMRI, is giving us a new window into the mind of a dog -- and we’re hungry to know more.

“It’s long been our impressions that pets have a rich emotional life, and that their experiences really affect them profoundly, similar to how humans are affected,” says McGowan, “and we’re just now starting to be able to back this up scientifically.”