This lucky dog was rescued from a devastating fate in an incredible chain of events.

Nathan Binnis, a sanitation worker for Somerset County, Pennsylvania, was on the job last Thursday, when he opened a garbage can lid, and immediately called the Humane Society of Westmoreland County after seeing something troubling.

"The garbage company called us," Jan Dillon, an employee at the Humane Society, told CBS Pittsburgh. "They were dumping garbage and they noticed one of the bags moved." 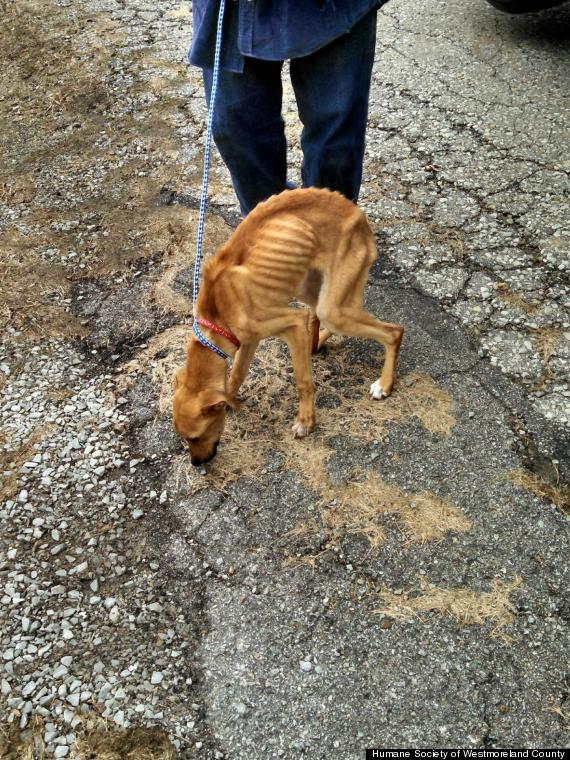 Binnis had found an emaciated dog inside the trash. The Humane Society came to pick the pooch up and get it on a road to recovery. Thankfully the pup is currently doing well and is enjoying a new beginning, complete with a new name -- Fawna -- the Humane Society told The Huffington Post in an email.

"With some good care, she’ll be going home with a vet tech; things will look good for her," Dillon told CBS. 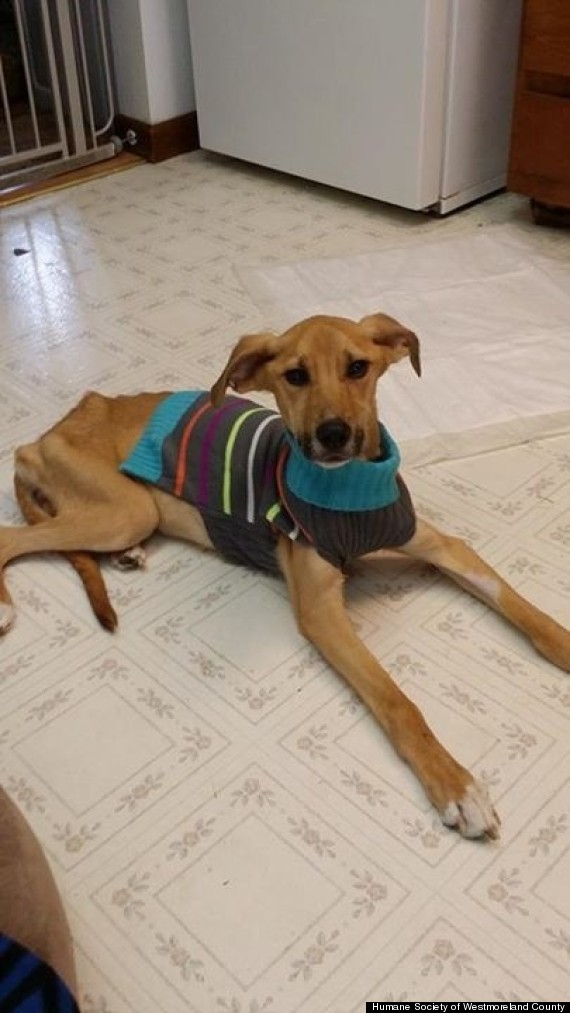 When the Humane Society took her in, Fawna weighed about 17 lbs -- when a dog of her type should weigh 30 lbs more. It is estimated that Fawna was in the garbage can for about six days, and was in the last stages of starvation. Her owner, who was identified through the dog's microchip, had reportedly moved to Texas shortly before the pup was found.

The Humane Society is now caring for the animal until she is ready to go to a new home in a few weeks, the organization told HuffPost.