Duke may be the most popular politician in America, winning re-election for a landmark third time in a landslide.

What’s his secret? Probably the fact that he’s a dog, and everyone loves dogs.

In a vote held over the weekend, the 9-year-old Great Pyrenees won his third consecutive term as mayor of Cormorant, Minnesota. Voters paid $1 each to cast ballots in the election, which was held during the annual “Cormorant Daze” festival.

“Everybody voted for Duke, except for one vote for his girlfriend, Lassie,” David Rick, Duke’s owner, told local ABC station WDAY.

While Duke’s role is somewhat unusual, he’s not the first animal to be elected to office in the U.S. Roadtrippers has a fascinating look at some of the nation’s non-human mayors, including two other dogs, a cat, a cow and a beer-drinking goat named Mayor Clay Henry III. 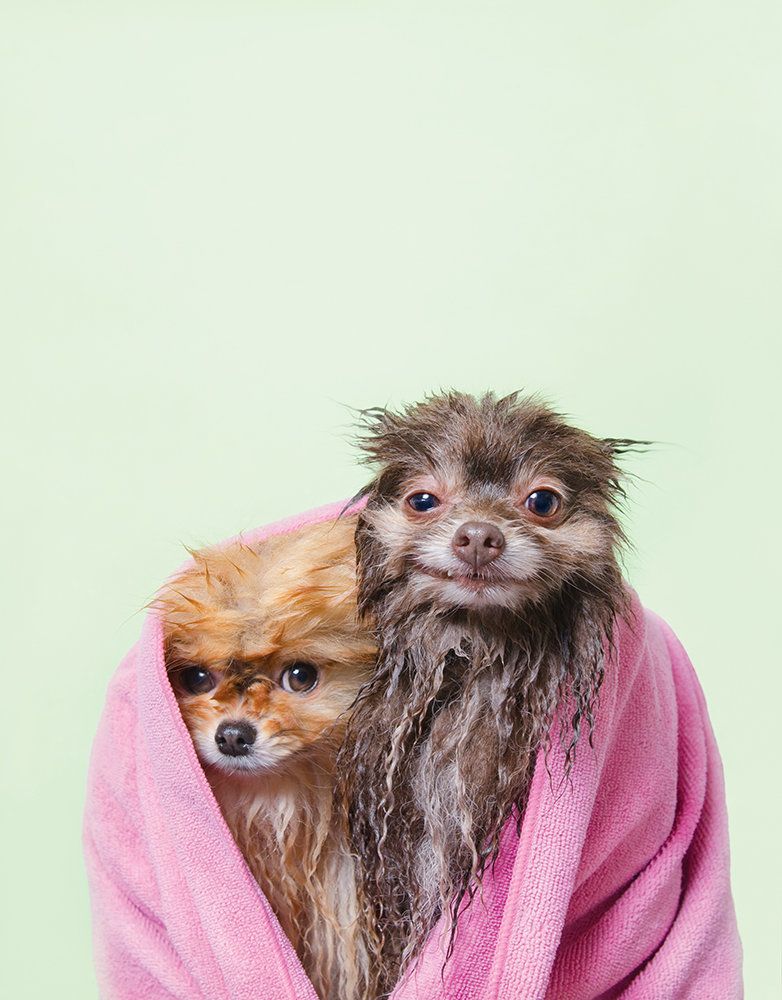