A border collie who served as the mayor of a small Kentucky community for eight years died Monday at the age of 12.

Lucy Lou was elected mayor Rabbit Hash, Kentucky ― an unincorporated community with a history of electing dogs as mayors ― in 2008, according to The Cincinnati Enquirer. As the first female dog to hold the tradition, Lucy appropriately campaigned with the slogan “The Bitch You Can Count On.”

She was 12 years old, and an all-around good girl. https://t.co/2gVpv1vqmc pic.twitter.com/ZSFc2Ii2lM

The fluffy dog stepped down as mayor in 2016, and pit bull Brynneth Pawltro was subsequently elected to the position. The Rabbit Hash Historical Society periodically holds mayoral elections to fundraise for various community projects. Votes cost $1 each, and everyone can vote as many times as they want. In 2008, Lucy Lou beat out “10 other dogs, a cat, an opossum and a jack ass” for the coveted position, according to the historical society.

Her political sights didn’t end with mayorship, however. She made a bid for president ahead of the 2016 election, with her campaign manager and owner Bobbi Kayser telling HuffPost, “All the other presidential candidates are dogs. Why shouldn’t a real one run?”

Kayser posted a moving tribute to Lucy Lou to Facebook on Monday.

“She was an astounding canine who brought joy to many more people than just her immediate family,” Kayser wrote. “I’m so proud to have known her and shared these short years on earth with her. Run free and easy, sweet girl. Momma loves you.”

Rest In Peace To The Former Dog Mayor Of Rabbit Hash, Kentucky
Babies And Dogs 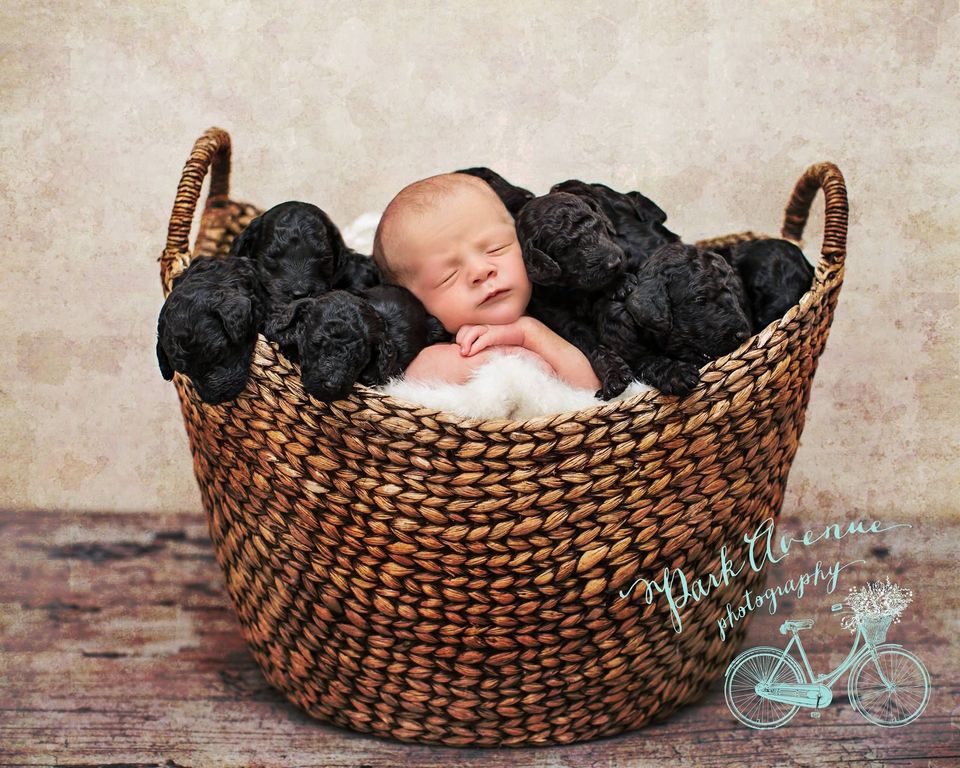