Sorry to break it to you, but your dog probably has no recollection of that fun game of fetch the two of you played yesterday. And that yummy treat you gave him just minutes ago? Even that has probably gone poof!

The truth is, a dog's memory just isn't very good. And a new study suggests that the same is true for 25 other animal species, from bees and birds to big mammals. Their recall of specific events disappears within minutes or even seconds.

“When it comes to short-term memory, it seems to work almost the same for all animals," Dr. Johan Lind, a professor of ethology at Stockholm University in Sweden and the study's lead author, said in a written statement. "It's a bit surprising that apes do not remember better than rats, but the results are clear. Human memory stands out because it is so susceptible, anything seems to stick in the memory for a very long time."

For their study, a "meta-analysis" of previous research, Lind and his colleagues analyzed nearly 100 studies in which captive animals performed a short-term memory test. In the first part of the test, an animal is briefly exposed to some visual stimulus -- a red dot, for example. After a brief delay, the animal is shown the same stimulus a second time, along with one or more additional stimuli -- a black square, for instance. If the animal is able to identify the original stimulus, it is rewarded with a treat.

The animals didn't quite ace the test. In fact, average memory span across all species was a paltry 27 seconds. Bees' memories lasted about 2.5 seconds, chimps about 20 seconds. Dogs came out on top, but their memories dried up after only 70 seconds.

In contrast, previous research showed that humans who performed the memory task could remember that little red dot when tested a couple of days later, National Geographic reported.

"You can remember the name of a subway station, where you put you mobile phone or if your daughter laughed at your joke during breakfast," Lind told The Huffington Post in an email. "In contrast, when non-human animals remember something for a long time, it is probably only possible for biologically relevant stimuli so that the event taps into a specialized memory; like the location of food for a caching animal... or perhaps the sound or looks of your offspring."

In other words, he said animals may have two kinds of memory systems: one that retains information about events for a brief span of time, and another that retains long-term memories only for specific types of information.

Lind thinks that only humans have an "open memory system" that can store any type of information long-term, including memories for specific events -- called "episodic memories." But other scientists who were not involved in the meta-analysis think it's a bit premature to rule out the possibility that non-human animals can remember events too.

"The study of episodic memory is crucial, since it is still under debate whether other animals can retrieve memories of personal past events in the same way humans do," Dr. Gema Martin-Ordas, who studies animal and human cognition at Newcastle University's Institute of Neuroscience in England, told National Geographic. She added that "it might be too early to argue that humans are the only ones who are able to mentally travel back and forward in time."

The review was accepted for publication in the journal Behavioural Processes.

Sorry, But Your Dog Can't Remember That Fun Game Of Fetch
Most Popular Dog Breeds In U.S. 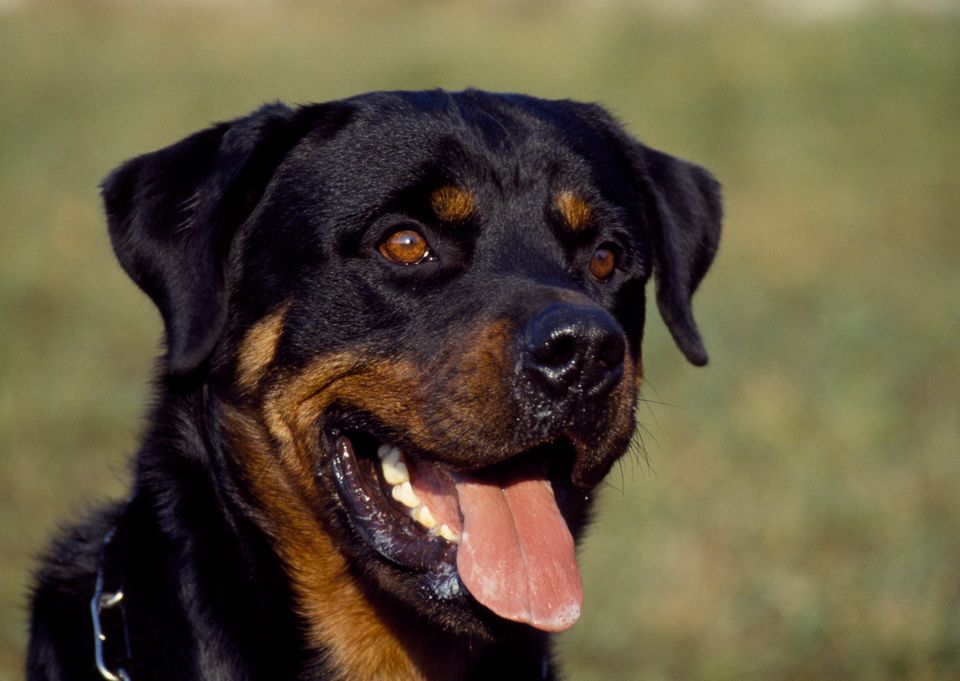