If dogs could talk -- which, let’s face it, would be awesome -- we think they’d have some explaining to do. After all, most dogs make some pretty major messes from time to time. What do you think they would have to say for themselves? We partnered with Clorox and searched out some epic messes. Find out what happened when we questioned the dogs behind the disasters, and take our poll at the end of the article to vote for your favorite messy pooch.

1. Caught In The Act 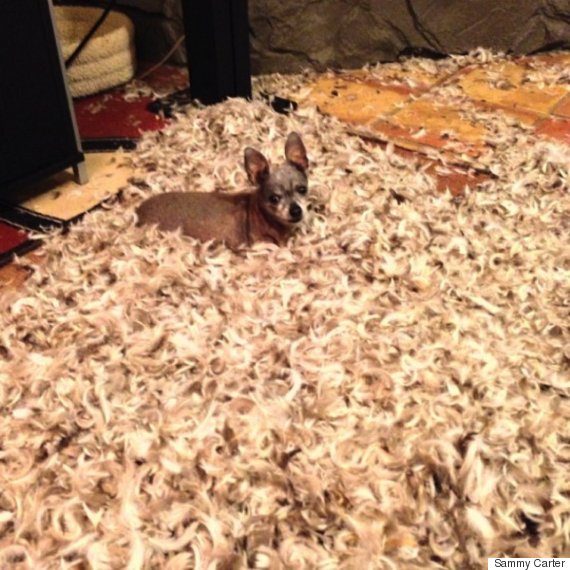 “If you turn off the lights, no one will see it.” -Felix 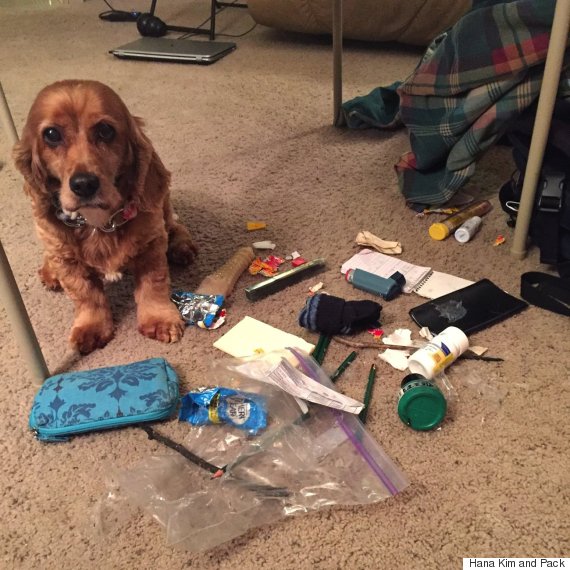 “I was trying to declutter. Step one is to assess what you have. I don’t know what step two is.” -Pancakes 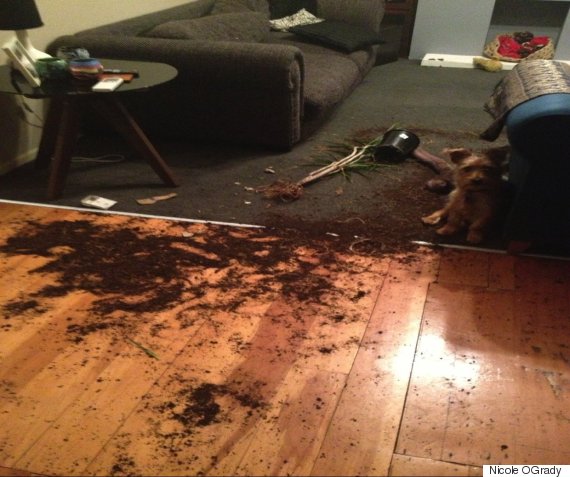 “I guess I just don’t have a green thumb. Or any thumbs.” -Charlie 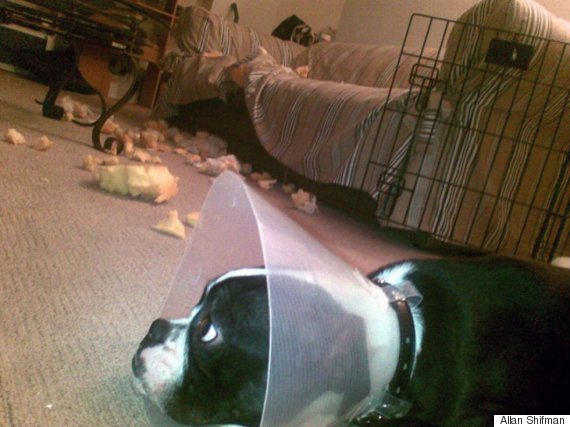 “You told me not to bite the bandage. You never said a word about the couch.” -Lainey 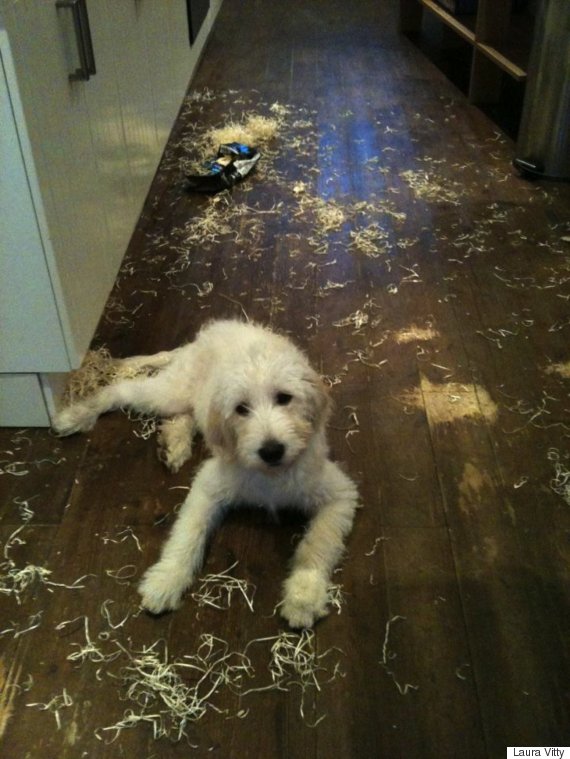 “I would have preferred confetti. But -- oh well -- surprise!” -Noah 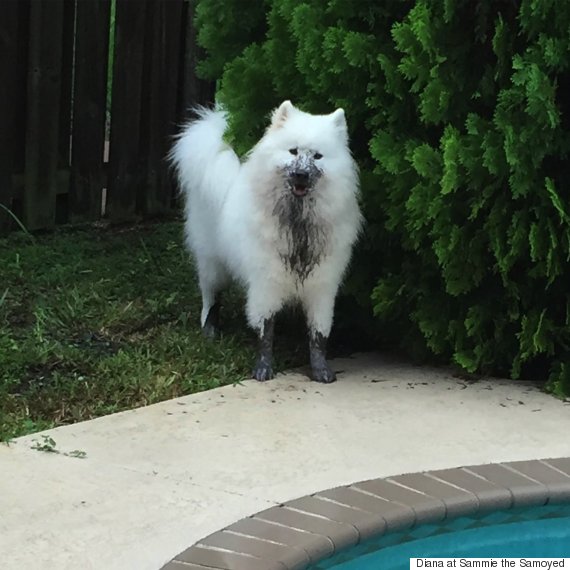 Image: Diana at Sammie the Samoyed

“What makes you think I played in mud?” -Sammie 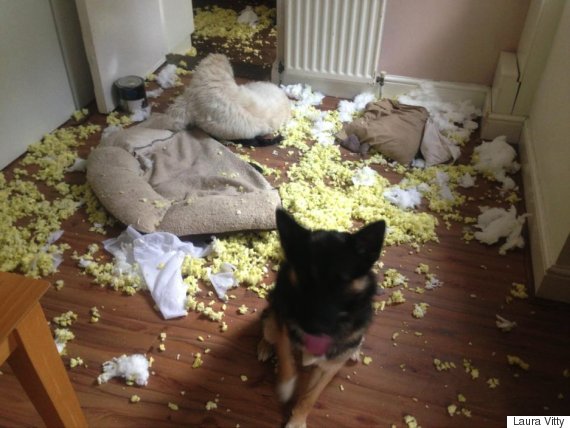 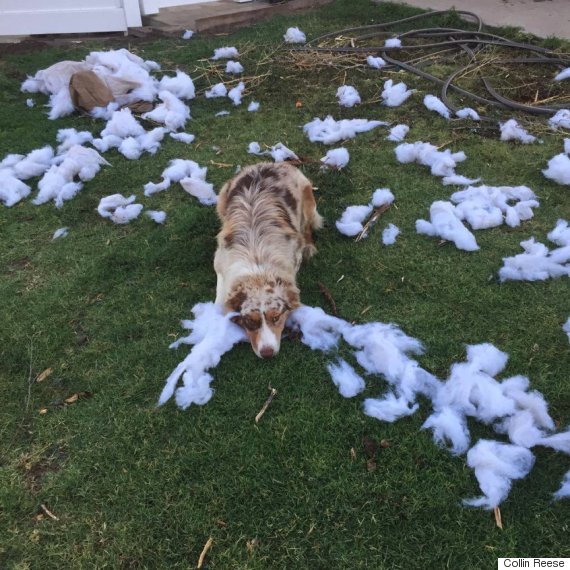 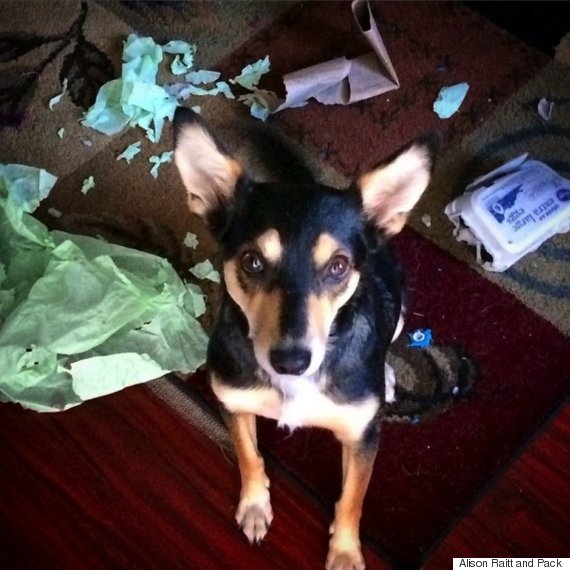 “I’d like to speak to an attorney.” -Jasper Lily 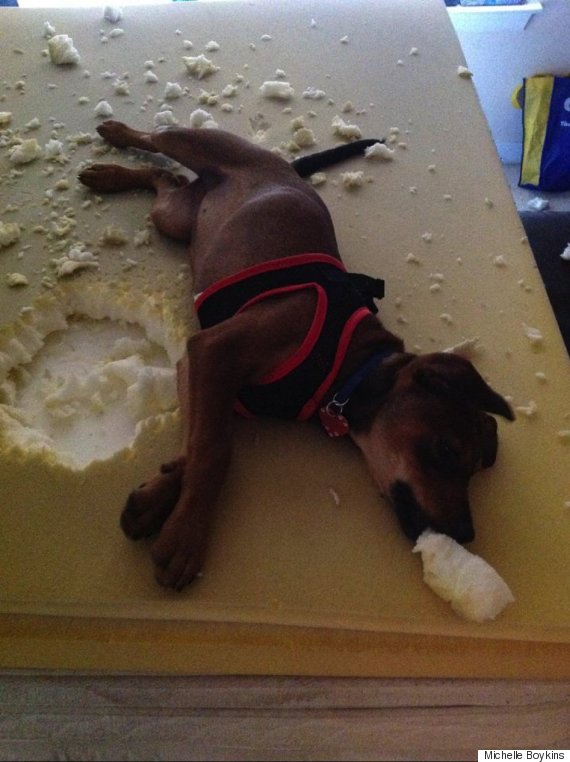 “What happened? I was asleep.” -Holly Berry 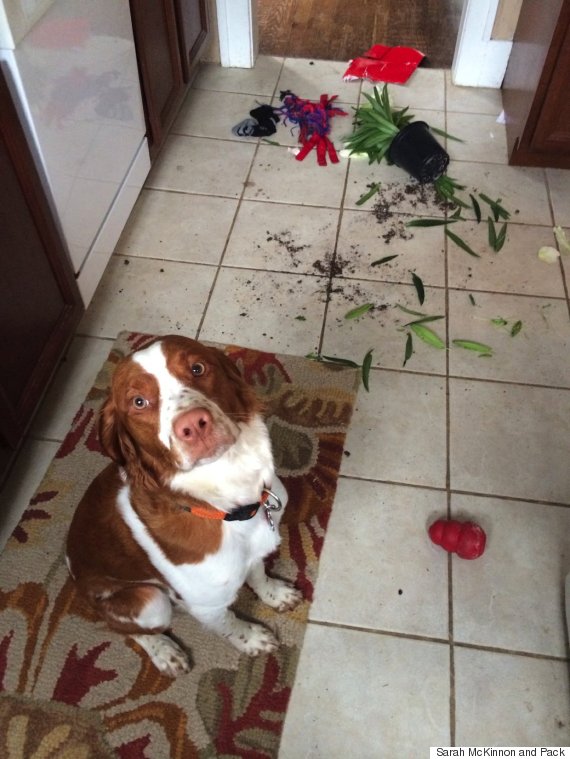 “I tried to get his license plate number.” -Ranger 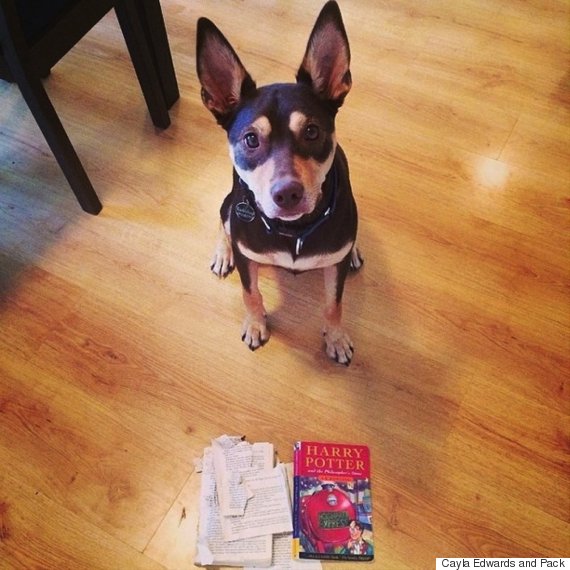 “If you have the receipt, I think we can still return it.” -Huckleberry Finn 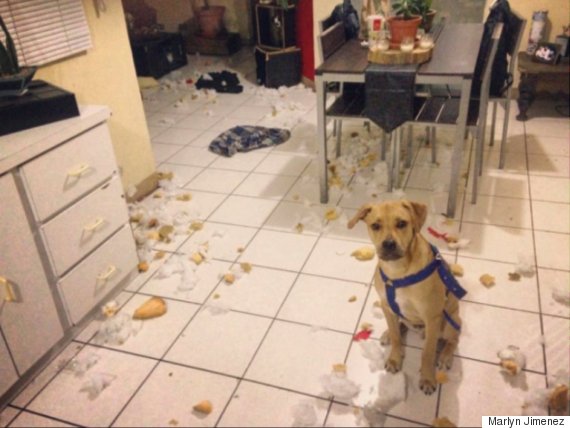 “You know what? Why don’t we just go out for dinner?” -Richard 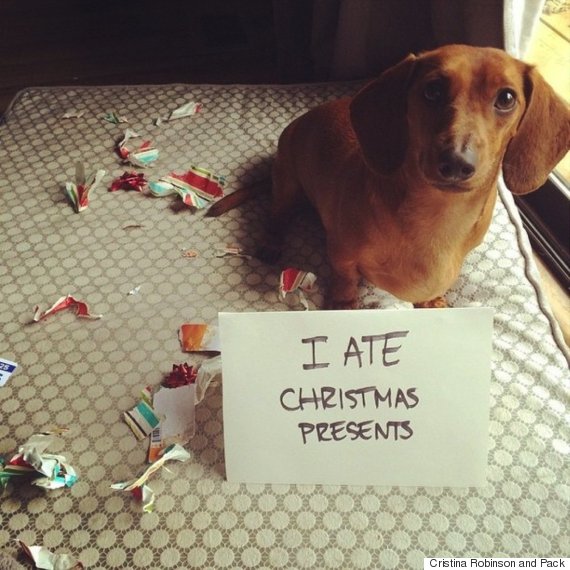 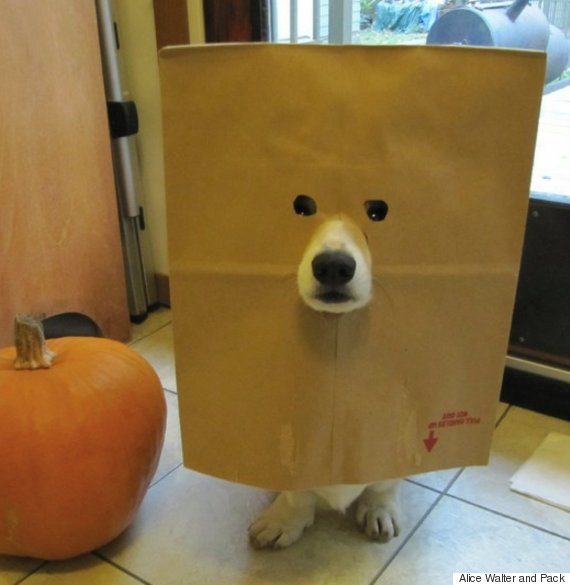 “Why I am hiding? I guess you haven't seen what I did to the other grocery bags yet.” -Walter

You can depend on Clorox cleaning products to tackle messy moments in your home, whether they’ve been made by man or man’s best friend.

Ordering An Artificial Christmas Tree? Here’s What You Should Know.

Are Waffle Weave Towels The Way Of The Future?

Snag These Containers Now And You'll Be Ready For Thanksgiving Leftovers