A social media plea from a compassionate woman may have saved an abandoned dog's life.

Marcia Lutz of Marechal Cândido Rondon in Brazil, spotted a dog inside a plastic bag and trapped a ditch, earlier this month. Lutz quickly posted on a Brazilian animal rescue organization's Facebook page, asking for help in bringing the dog to safety.

"He was thrown into a ditch inside a plastic bag. It's a difficult place to access," she wrote. "I wasn't able to save his life. Can anyone help?"

The kind people of the Internet heard Lutz's cry, and that same day, employees at a local health facility Spring Garden Health Center climbed into the ditch and saved the pup, according to Cláucia Jackline de Oliveira, one of the people involved in the rescue.

Lutz said on Facebook that while there is often trash in the the area in which the dog was found, uncovering a dog there was shocking.

"In this spot, it's common for people to throw out garbage, dead animals and dogs," she wrote in a comment. "But [throwing out a dog] inside a bag, left to die is beyond."

According to a comment from Jackline de Oliveira, the plastic bag that the dog was found in was filled with feces and urine by the time the pup was rescued, but the animal appeared to be otherwise unharmed.

Happily, the dog was reportedly adopted shortly after she was brought to the health center. 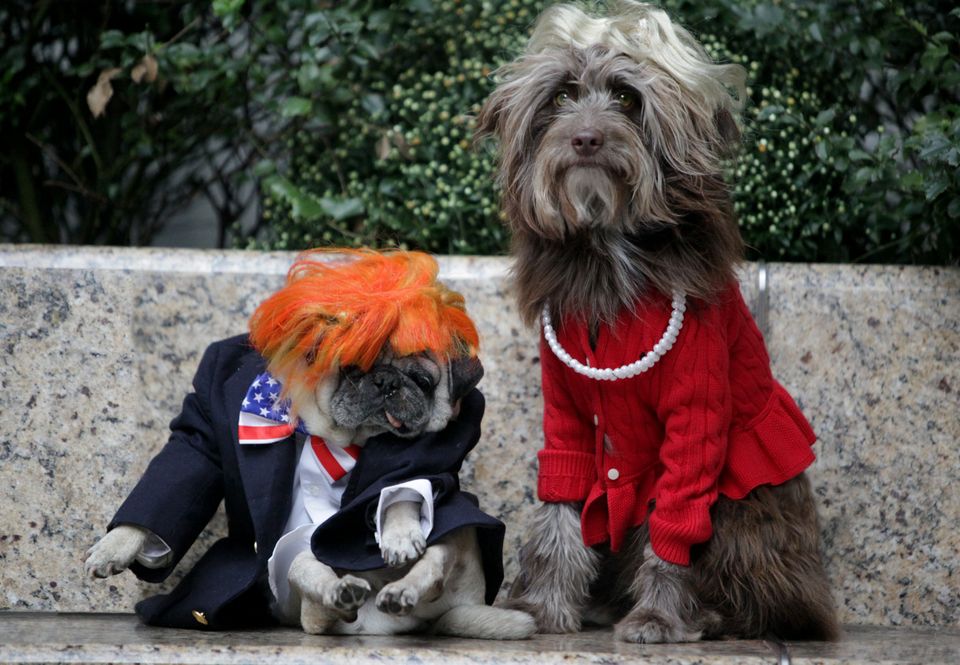