A Raeford, N.C., woman is accused of having sex with dogs while her Fort Bragg soldier husband filmed them. The couple posted the videos on the Internet, police say.

"Anything you can ever imagine a man and a woman doing to each other, she was having the dogs do," Raeford Police Chief Franklin Crumpler told The Huffington Post on Tuesday.

Ruben Chance James Fox and his wife, Amber Nicole Fox, both 23, were to make their first courtroom appearance in Hoke County on Tuesday after their Monday arrest, Crumpler said. They faced charges of bestiality, conspiracy and disseminating obscene materials, with Amber Fox facing an additional charge of soliciting a crime against nature.

The Humane Society tipped off the cybercrimes unit of the Fairfax County Police Department in Virginia, which then contacted Raeford officials when the IP computer address linked the Foxes to the videos, the chief explained.

Police seized computer equipment from the couple's home and placed two mixed-breed dogs and three cats on the premises in a shelter, the Fayetteville Observer reported. 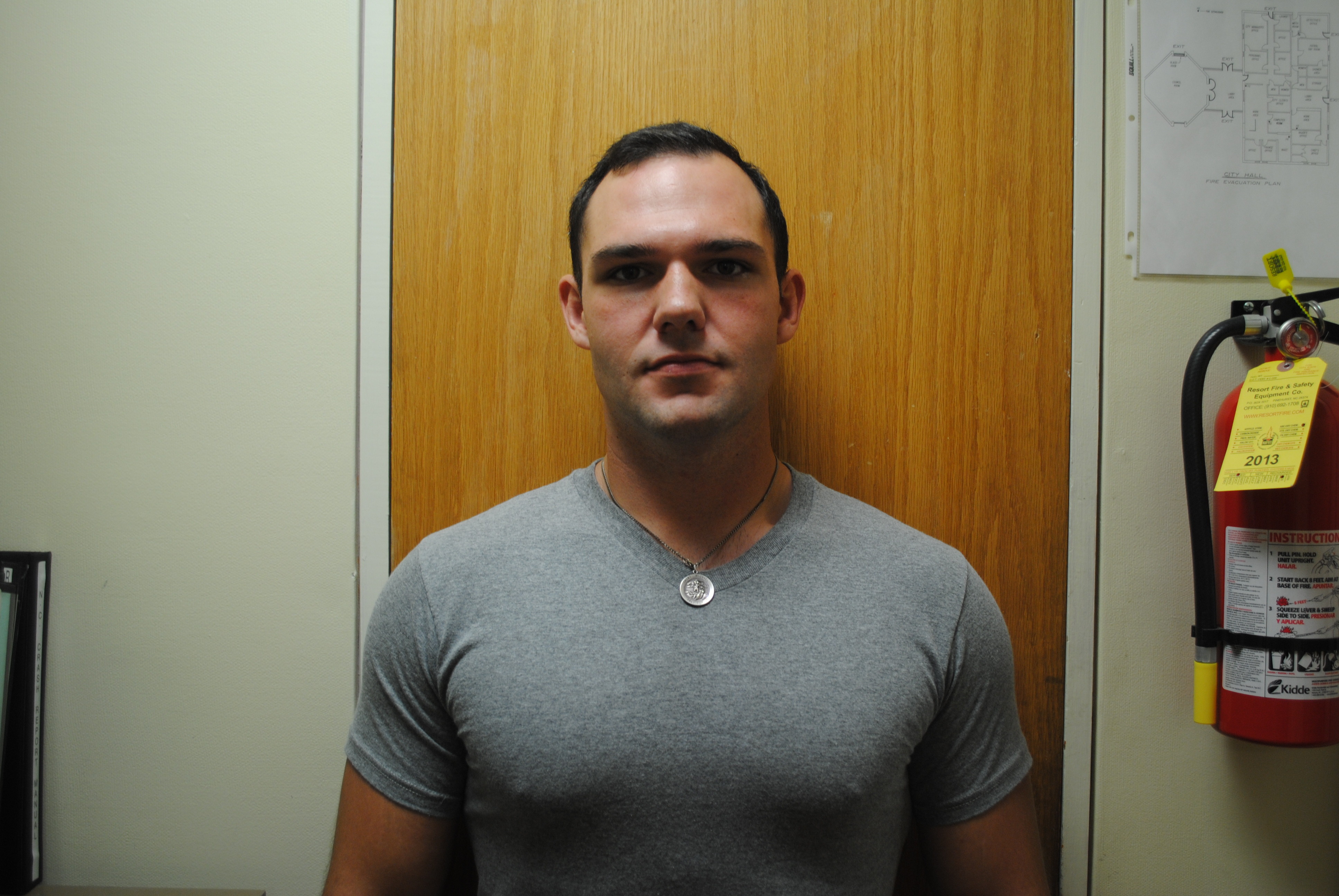