A heroic dog from Indiana saved his family from a potential disaster by sniffing out a gas leak, according to Fox 59.

Erin Cramer from Shelbyville, Ind., adopted the pup named Clobberhead from a local Greyhound Pets of America two months ago, and already, Clobber, as they call him, has made himself indispensable.

When Cramer was recently home sick, she noticed that Clobber was acting oddly. The dog wouldn't stay outside, and instead ran back into the house and up the stairs. Baffled by his strange behavior, Cramer went into her laundry room and a discovered that the room was nearly filled with gas.

Her hot water heater was leaking, and, as she found out later, it was also giving off dangerous sparks that could have ignited the gas fumes and caused a large explosion, Fox 59 reported.

"If it wasn't for him coming into our lives, we probably wouldn't be here right now," Cramer told the outlet.

Clobber now joins the ranks of canine heroes who have saved human lives, like Jade, the German shepherd who alerted her owners to an abandoned newborn who was hidden in park bushes in England.

And don't forget Hunter, the Husky mix puppy who also rescued his family from a potentially dangerous gas leak, earlier this month -- that time from the kitchen stove. 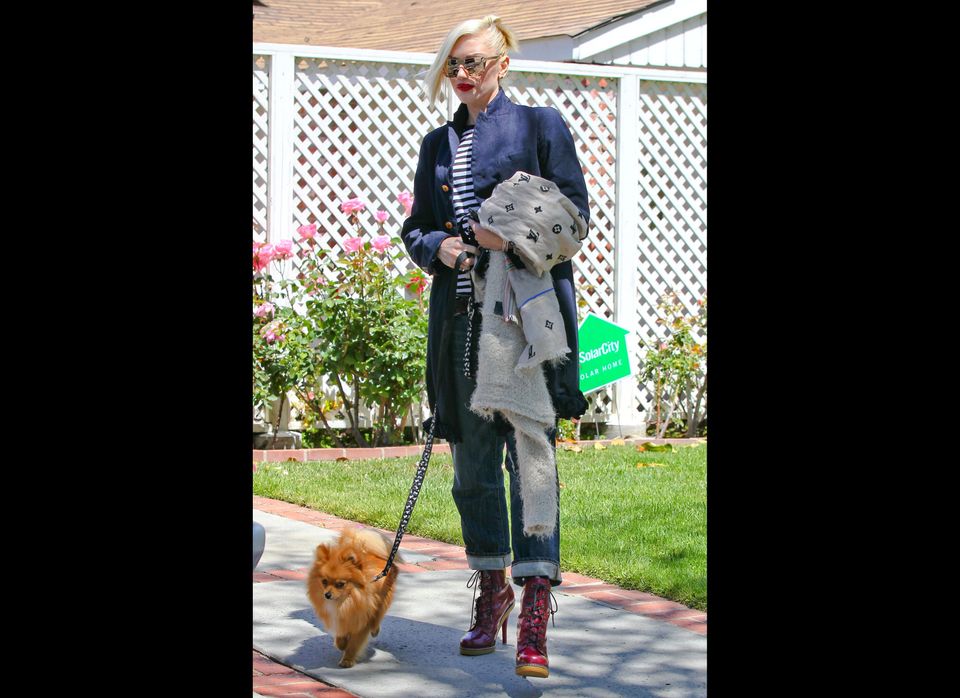