The Humane Society of Missouri has rescued a dog left stranded in a flooded house in North Carolina for nearly a week due to Hurricane Florence.

In a dramatic video uploaded to YouTube in September, the Society’s Disaster Response Team can be seen breaking down the front door of a submerged home to rescue Soshe, a Maltese terrier who had been floating on a couch inside since the monster storm struck.

The pooch’s rescue is one of many carried out as a result of the storm which left an estimated 5,500 pigs and 3.4 million chickens dead. People reports that the group spent 10 days working in North Carolina with Code 3 Associates to save animals affected by Florence.

Watch the miraculous rescue in the clip above. 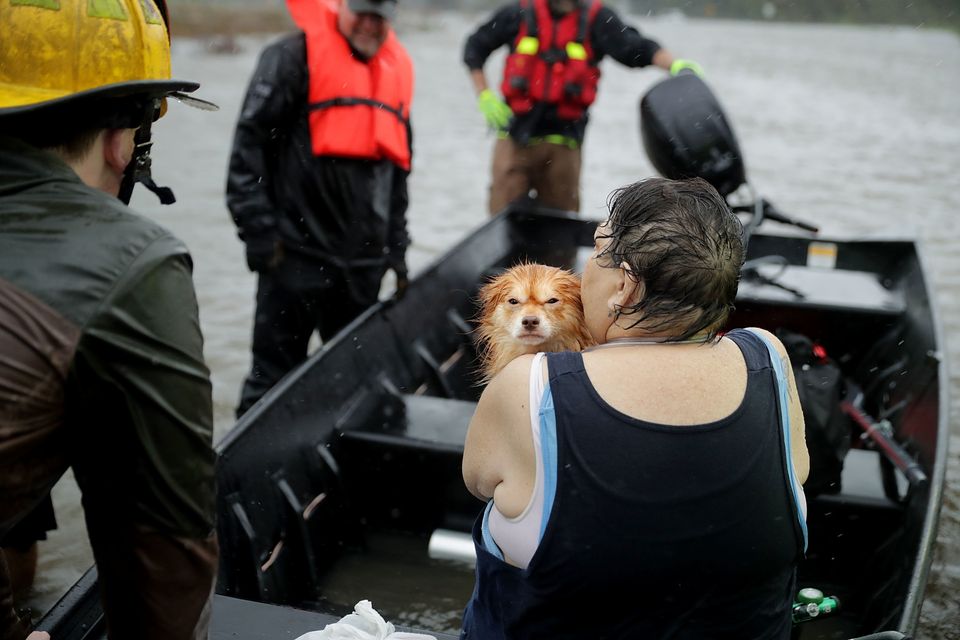