According to Dogfish Head, the beer customers request most often at its pub, brewery and website is a gluten-free beer. Ask and ye shall receive!

"It seems as if lots of folks who have gluten-tolerance issues are pining for an interesting beer," says Dogfish Head founder Sam Calagione, "While there are a few well-made examples that mirror traditional beer styles, there aren't any off-centered offerings." Enter the fruit-forward, gluten-free beer Tweason'ale. The classic barley foundation of beer has been replaced with a mild sorghum base, according to a press release e-mailed to The Huffington Post. The beer contains hints of molasses and pit fruit, as well as strawberry notes and an added complexity thanks to buckwheat honey.

Celiac disease affects one in 133 Americans. According to Celiac.com, people with classic celiac disease are intolerant to barley, an ingredient typical of most beers.

Check back in after the New Year for behind-the-scenes look at this beer (and more!) 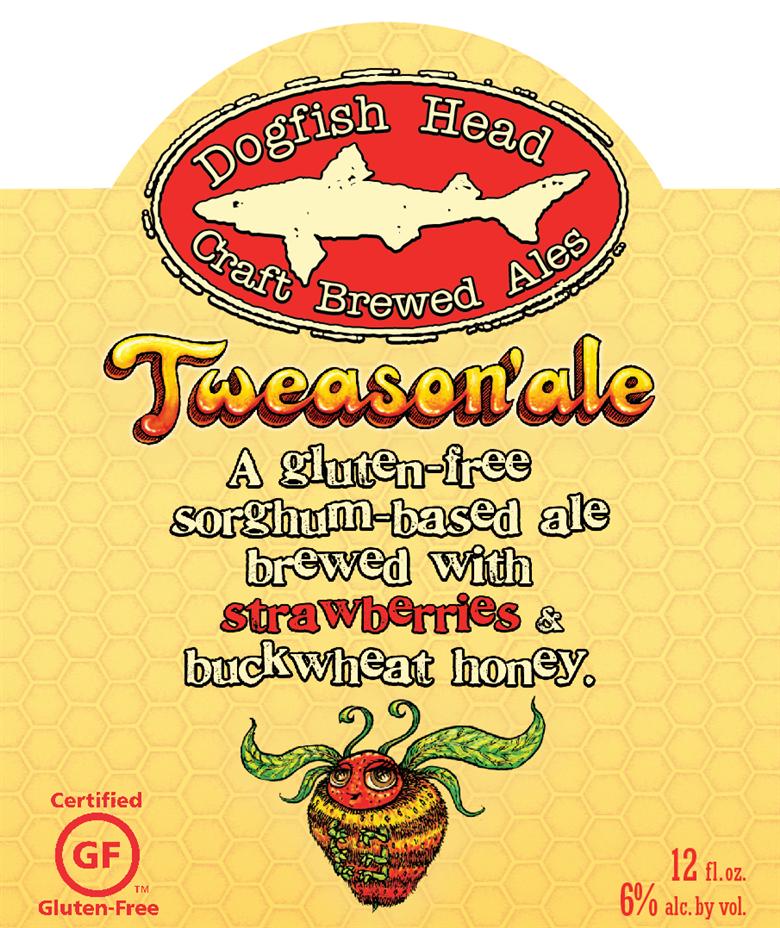