The Department of Canine Security has raised the firework advisory level from “Gray” to “Gray” following credible evidence of human-made explosive devices used to celebrate something called “America.” There is a severe risk of deafening explosions, which have previously resulted in frightened puppies and fingerless masters. Wiener dogs should practice special caution, as the most commonly served food at “America” parties is Dachshund-shaped sandwiches.

So what exactly is this “America”? Masters seem to complain about it all year long and then, for some inexplicable reason, they celebrate it for a day by drinking countless cans of smelly, magical dizzy juice. Dogs have reported their masters guzzling this foul-tasting potion on other occasions such as "Christmas," "Cinco de Mayo" and "I got fired today."

The Department of Canine Security urges dogs to remain on high alert and employ the tactic of See Something, Say Something. Remember to bark upon spotting anything suspicious; e.g. firecrackers, sparklers, Roman candles, cats, squirrels, mail carriers, shadows, reflections, other dogs on TV, etc. 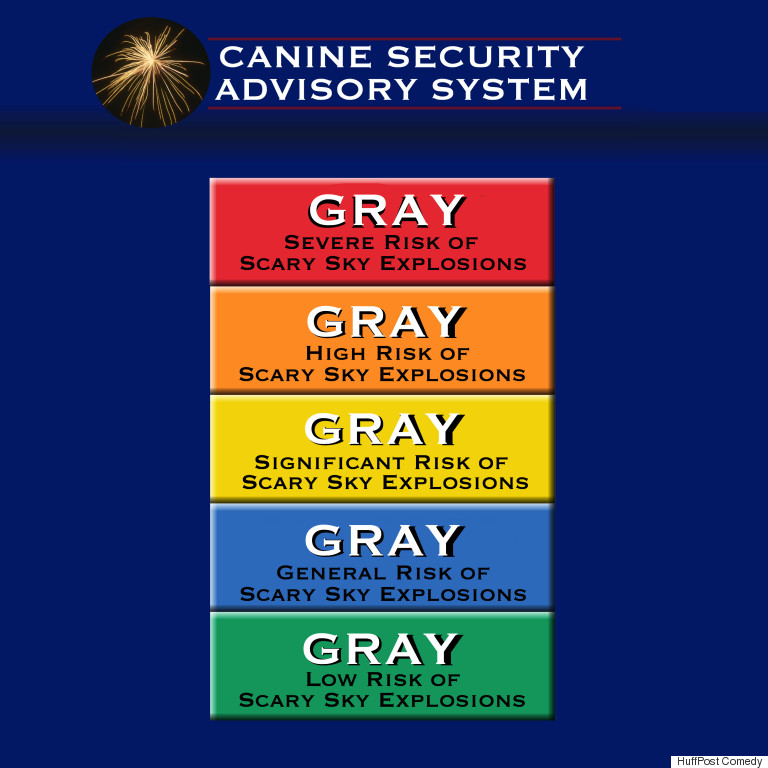 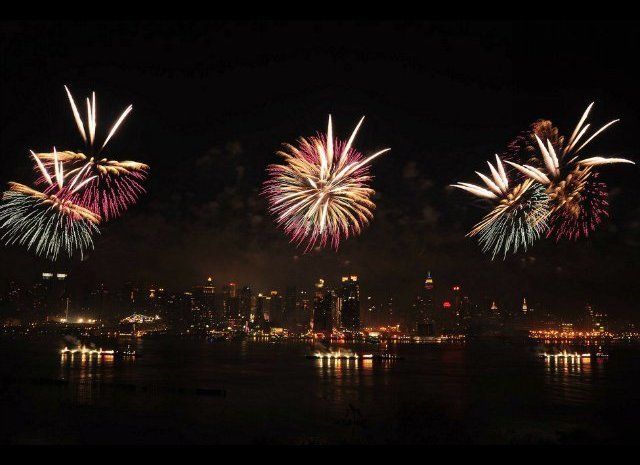 1 / 4
The East River, New York
The city that never sleeps is home to the biggest fireworks display in the U.S. The show, hosted by Macy’s, will feature big name artists like Ariana Grande, Enrique Iglesias and Lionel Richie. If you can’t make it to New York City, NBC will be hosting live from the Brooklyn Bridge, but if you can get there, they recommend heading to Brooklyn Bridge Park or the Brooklyn Heights Promenade. To beat the crowds, we recommend foregoing the packed public places and snagging a spot on a boat for a night you won’t forget. <em>Photo Credit: © <a href="https://www.flickr.com/photos/rindaraj/" target="_hplink">Flickr / Raj Kondeti</a></em>