Listening to music with your dog? Fido won’t have a bone to pick with reggae.

A new study published in the journal Physiology and Behavior suggests that dogs in animal shelters prefer listening to reggae and soft rock more than other musical genres.

Researchers with the Scottish SPCA and the University of Glasgow studied how different musical genres affected the stress levels of shelter dogs.

The dogs wore heart monitors while listening to different music styles, including Motown, pop and classical.

Reggae skanked its way to the on top at reducing canine stress, according to a news release.

“Overall, the response to different genres was mixed highlighting the possibility that like humans, our canine friends have their own individual music preferences,” University of Glasgow professor Neil Evans said in the release. “That being said, reggae music and soft rock showed the highest positive changes in behavior.”

Evans believes the results make a good case for piping in music into animal shelters, which can be stressful and scary to newly arrived dogs.

“We want the dogs to have as good an experience as they can in a shelter,” Evans told the Washington Post, adding that people considering pet adoption “want a dog who is looking very relaxed and interacts with them.”

Buzz60 correspondent Adam Cardona notes in the video at the top that dogs’ preferences for reggae and soft rock proves that “dogs are basically everyone’s dad.”

As a result of the study, the Scottish SPCA now plans to install sound systems into all of its kennels complete with a canine-approved playlist. 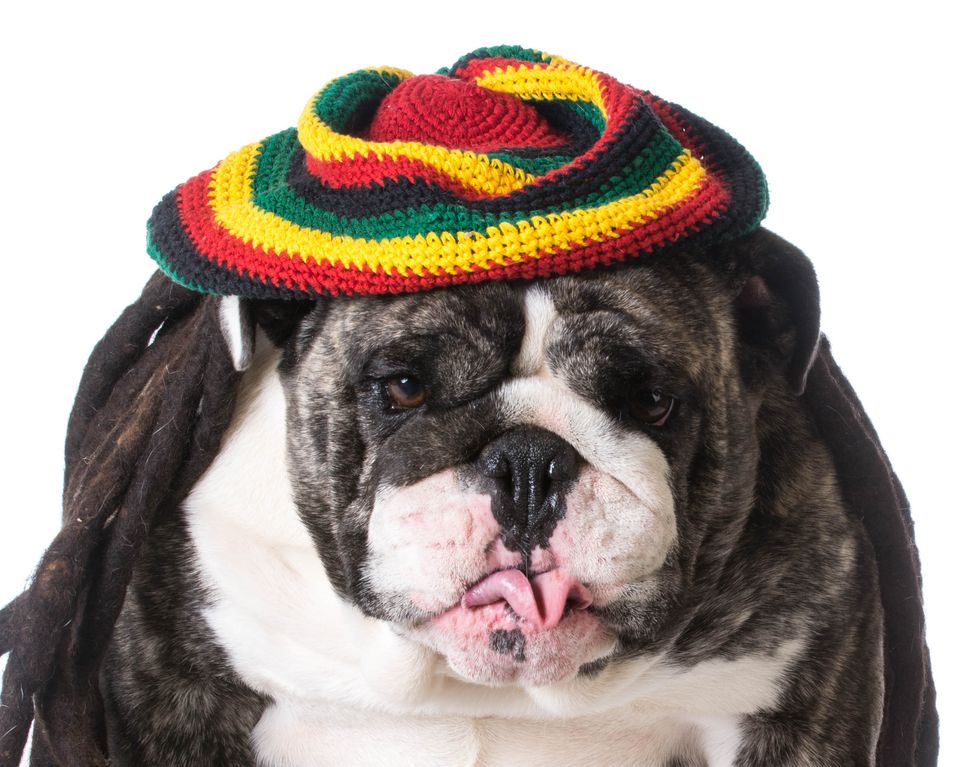