After a seemingly endless GOP primary, two conventions, four debates and relentless campaigning by Barack Obama and Mitt Romney, the 2012 presidential race is finally coming to a close. And you know what? We're over it.

We've had a blast covering all the campaign ad parodies, Bad Lip Readings, and the funniest political jokes late night TV had to offer, but like the 23 pups in the slideshow below, we simply can't take any more of this election.

With just a day to go before we know who the next President will be, we felt these dogs summed up how we're all feeling pretty well. We're tired, we're anxious, and we'd rather be chasing a ball or taking a nap. OK, maybe just the nap.

PHOTO GALLERY
Dogs Over The Election
Download
Calling all HuffPost superfans!
Sign up for membership to become a founding member and help shape HuffPost's next chapter
Join HuffPost 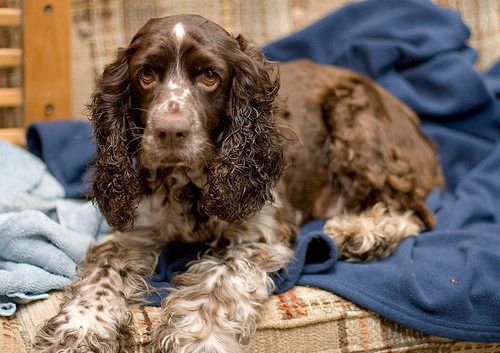