Not long ago, women had to fight to earn the title of artist. But the Woman's Building changed that.

The Woman's Building was founded in 1973 by artist Judy Chicago, graphic designer Sheila Levrant de Bretteville, and art historian Arlene Raven to hold the first independent school for female artists. The non-profit educational center combined technical skills with an examination of the feminine identity. The building was soon populated with female artists who came from all over the world; the LA Times once referred to it a "feminist mecca." 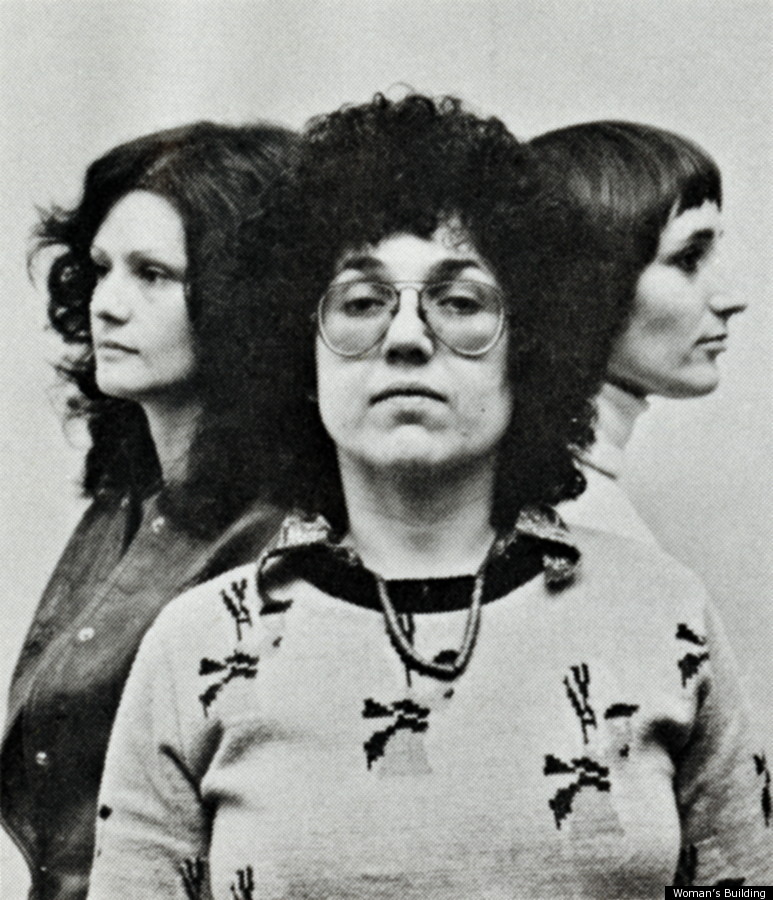 The exhibition "Doin' It in Public: Feminism and Art at the Woman's Building 1973-1991" will pay tribute to the revolution that occurred within the Woman's Building's walls. The education and empowerment provided women with tools to realize their power for social change, both intellectually and physically. The Building was behind such legendary West Coast art shows such as "WACK! Art and the Feminist Revolution," 1965-1980, (MOCA, Los Angeles, 2007); "Catalog L.A.: Birth of Art Capital: 1955-1985" (Centre Pompidou, Paris, 2006); and "Sexual Politics: Judy Chicago's Dinner Party in Feminist Art" (Hammer Museum, 1996), finally putting a spotlight on female artists in the West Coast art world. 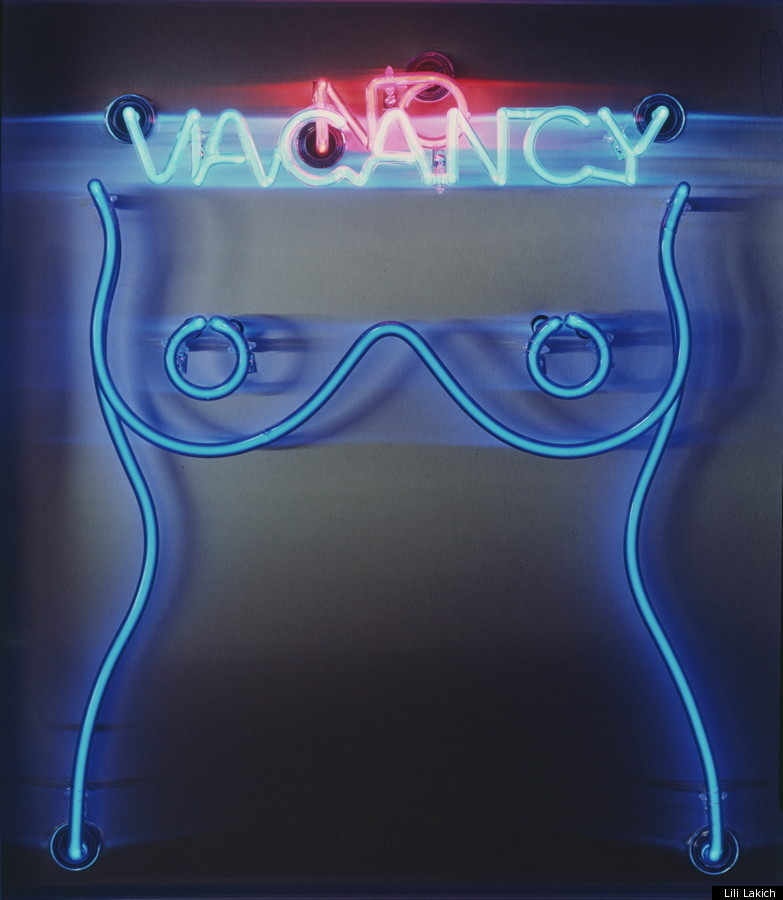 This exhibition, which is part of Pacific Standard Time, will feature female artists who played a major role in the establishment and growth of the Woman's Building, including Judy Chicago, Miriam Schapiro, Faith Wilding, Betye Saar and Suzanne Lacy. It will show at the Ben Maltz Gallery of Otis College of Art and Design until February 26.

Go see the women who created Los Angeles' most influential feminist institution and the work that came out of it, and let us know what you think of the slideshow below in the comments section.

PHOTO GALLERY
doin it in public
Download
Calling all HuffPost superfans!
Sign up for membership to become a founding member and help shape HuffPost's next chapter
Join HuffPost 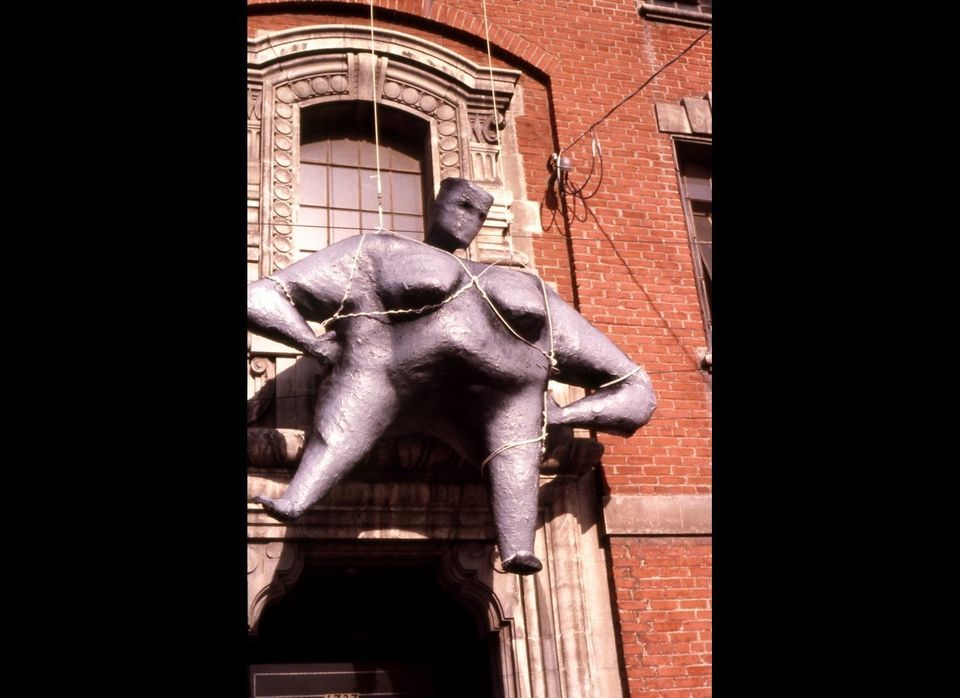