1. You're Doing Someone's Else Job: When You Book a Vacation


Keeping track of vacation time, personal time and sick time was once management's responsibility-- often done by an HR representative. Then an "absencemanagement" software package gets installed, and suddenly it becomes each employee's job to maintain the official record by submitting a formal request to his or her supervisor for time off, entering start and end dates, type of absence and so on via a website. Your job description now involves data entry for each of these events, including complicated procedures for corrections when circumstances change after a record is saved.

If that were all, it might not be so bad. But "absence management" is just one of the technological initiatives and upgrades that intrude on today's office. Each one brings with it a new learning curve and grafts new duties onto your job. These are instances of shadow work: unpaid jobs that we do on behalf of businesses and organizations which pervade modern life at home, in the office and while shopping, traveling, even eating out. Frequently, someone used to get a paycheck for doing these things. Now, these tasks at work end up on your to-do list.

Shadow work affects everyone; but for women, who already do most of the housework and childcare (70 to 80 percent, typically) while, oh yes, managing their careers, these extra, unpaid jobs can be especially burdensome. Even during the business day, when your job description expands or your workday gets longer -- while your salary stays put -- like it or not, that's shadow work.

2. You're Doing Someone's Else Job: When You Set Up a Meeting for a Client


How quaint it is to revisit the 1950s "Mad Men" world of Dictaphones, executive washrooms and, gasp, secretaries who type letters for their bosses. Well, women have a lot more career options now, and the good news is, they often are now the executives. The bad news is that today, executives do much of their own secretarial work, as technology has pushed aside the human assistants and given their jobs back to the boss as shadow work. (Computers let us all type our own letters, for example.) This democratizes the office environment, to be sure, but can also make you that manager feeding your meeting agenda into the photocopier.

Twenty-first century "secretaries" don't say, "Good morning," they beep. They're smartphones, which do almost everything secretaries once did: keep appointment calendars, handle (and screen) telephone calls, maintain a file of contacts, send and receive email and texts, research information. The international technology-consulting firm Forrester Research, Inc. has a staff of 1,300 employees -- and only five executive assistants. Getting support from an actual human is becoming a privilege restricted to those at the very top.


In business, there are only two basic ways to increase profit: raise revenue or cut expenses. In most cases, it's far easier to reduce expenses, of which the biggest is personnel. Hence, "downsizing": simply lay off some staff and give their work to those who remain. Another (perhaps familiar) scenario: someone leaves the company, and no one gets hired to replace her or him.

Downsizing, or failing to hire new employees, has become so routine in recent years that we have begun to overlook the obvious. Any economic contraction -- notably the meltdown of 2008 -- gives a credible reason for layoffs. But why is it that an improving economy hasn't produced a comparable surge in hiring?

Quite often, the work of the departed employee becomes your job. (You're supposed to be grateful that you still have a job.) So, again, you find yourself saddled with shadow work: doing more tasks without earning any more money. Regardless of whether the layoffs involve support personnel or professional staff, the jobs don't go away, they're simply getting done by fewer people. Like, you.

Coping with these challenges can be upsetting or trying, but doing so is not an optional activity because shadow work is here to stay. Be creative in dealing with it: maybe suggest bringing in temps or interns to fill in for departed support staff. (If they don't collect benefits, there's at least a chance.) Given how much women already do, they need to diplomatically draw the line when shadow work gets dumped on their laps. As always, the first step in getting something off your lap is to stand up.

Craig Lambert is the author of Shadow Work: The Unpaid, Unseen Jobs That Fill Your Day.

PHOTO GALLERY
De-Stress At Your Desk
Download
Calling all HuffPost superfans!
Sign up for membership to become a founding member and help shape HuffPost's next chapter
Join HuffPost 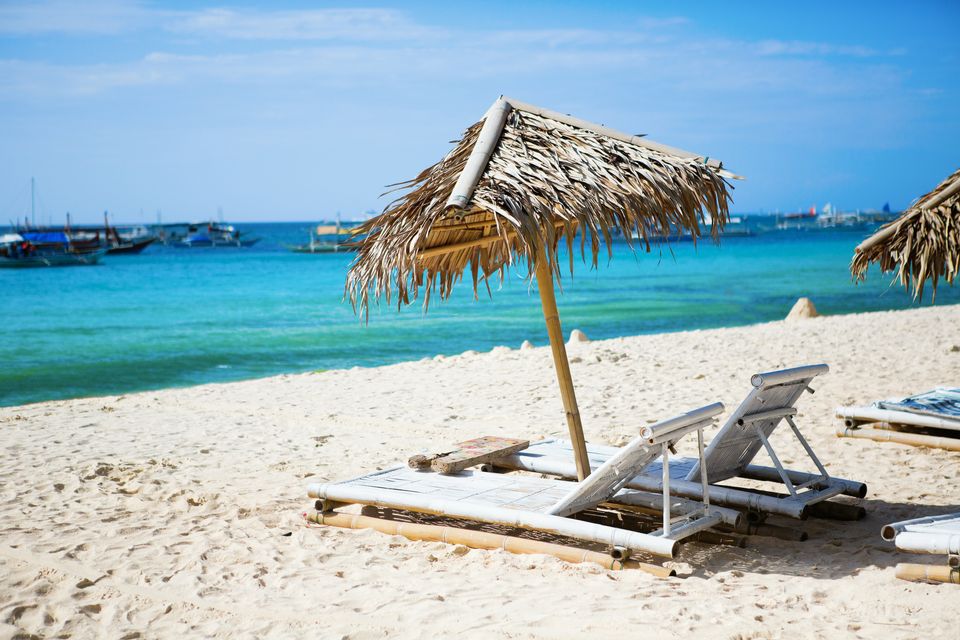