(Reuters) - The U.S. Justice Department is preparing to sue JPMorgan Chase & Co over mortgage bonds it sold in the run-up to the financial crisis, a sign the bank's legal troubles are not yet behind it.

A lawsuit could come as early as Tuesday, people familiar with the matter said on Monday.

The bank disclosed in August that federal prosecutors in California were conducting criminal and civil investigations into the bank's mortgage securities.

In those investigations, government lawyers concluded that JPMorgan committed civil violations of securities laws in offering mortgage bonds from 2005 to 2007 that were backed by subprime and other risky residential mortgages.

The expected charges come less than one week after the largest U.S. bank paid $1 billion to resolve investigations into its "London Whale" trading scandal and issues surrounding the wrongful billing of credit-card customers.

It was not immediately clear whether the new charges would be civil, criminal or both.

A source familiar with the cases earlier told Reuters that the California probes involve mortgage bonds offered by JPMorgan itself and not those by companies it bought during the crisis.

(Reporting by Aruna Viswanatha in Washington and Emily Flitter and David Henry in New York; Editing by Gary Hill and Andre Grenon) 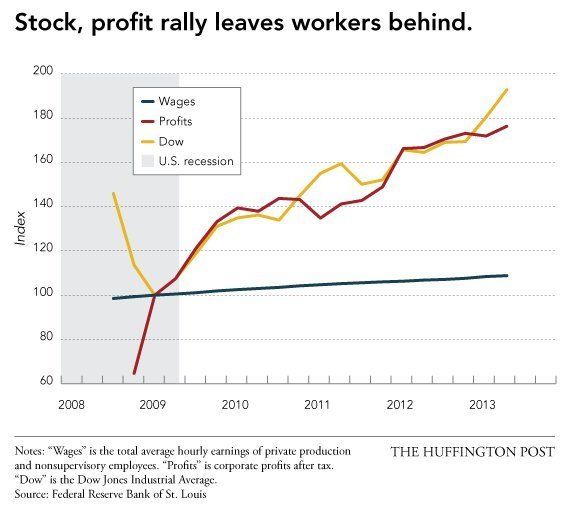