Ah, delicates -- the bane of every person's laundry life. You either have to wash garments by hand, which is rarely a good time, or you run the risk of harming your items by throwing them in the washing machine.

Fear not. A new, portable device called Dolfi has got you covered. At least that's what the creators of the ultrasonic laundry device claim: All you have to do is put your clothing in a sink, fill it with water and detergent, add the Dolfi and turn it on. In 30 minutes, your delicates will be clean. This should definitely help out Millennials, who, according to one study, have the least knowledge of any generation when it comes to laundry skills. 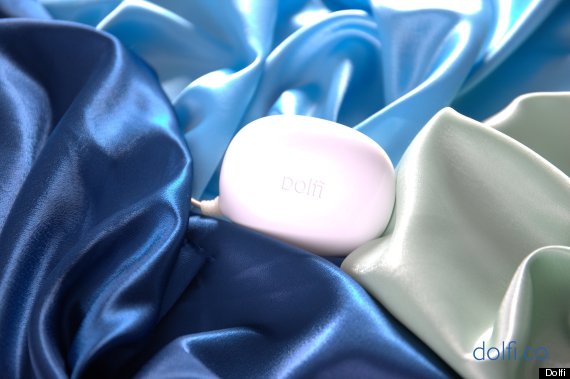 According to its IndieGoGo page, Dolfi uses ultrasonic technology to create sound waves that move through the water and create "miscroscopic high-pressure bubbles." These bubbles then implode to create "millions of micro-jet liquid streams" that wash away dirt. Apparently Dolfi's technology has been developed and tested by engineers at MPI Ultrasonics in Switzerland.

Lena Solis, a lifestyle entrepreneur and the founder of Dolfi, thought of the idea after "a few terrible experiences with laundry" during her travels. "I was desperately looking for a solution to hand washing [garments]," Solis told The Huffington Post. "I've visited most German and Swiss ultrasonic engineering labs and not a single one of them had ever developed consumer products. At that moment, I was all over the idea to redefine the ultrasonic technology for consumer use. And thus the Dolfi was born." 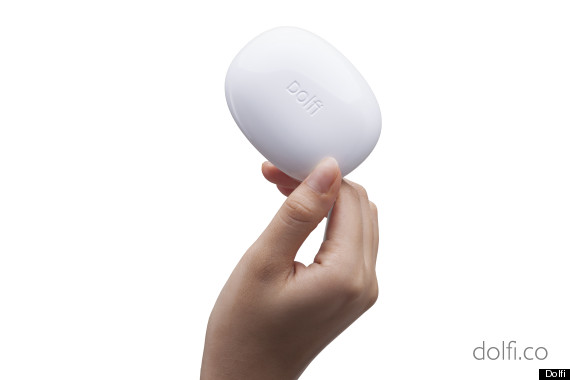 Saving energy was very important to Solis; the Dolfi uses 80 times less energy than a regular washing machine and it is named after dolphins, so a part of the campaign proceeds will go towards dolphin research and welfare.

The early supporter price of the Dolfi is $89 and its estimated delivery is August 2015.

Check out the video below to see the Dolfi in action.