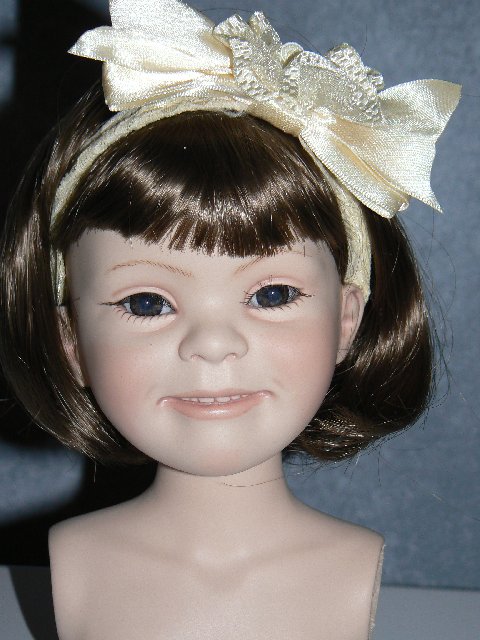 Dolls For Down Syndrome