Dolly Parton’s Imagination Library, her charity that gives free books to children, has just given away its 100 millionth book.

Today we dedicate the 100 Millionth @DollysLibrary Book to the @librarycongress! I always like to say that 100 million books have led to 100 million stories. #100MillionBooks https://t.co/KxUJp0nP20 pic.twitter.com/LVhYeTCVGp

The milestone volume was a copy of Parton’s newest children’s picture book, Coat of Many Colors, titled after her 1971 single of the same name. It was given to the Library of Congress in Washington, where Parton has a partnership to livestream story readings.

You can watch Tuesday’s Library of Congress dedication ceremony below:

Parton established Imagination Library in honor of her illiterate father in 1995 in Sevier Country, Tennessee, where she grew up. The program donates books to families once a month, and will do so from a child’s birth to age 5.

The singer writes on the program’s website that when she was growing up, she knew her dreams would come true, and knows there are children with their own dreams.

“They dream of becoming a doctor or an inventor or a minister. Who knows, maybe there is a little girl whose dream is to be a writer and singer. The seeds of these dreams are often found in books and the seeds you help plant in your community can grow across the world.” 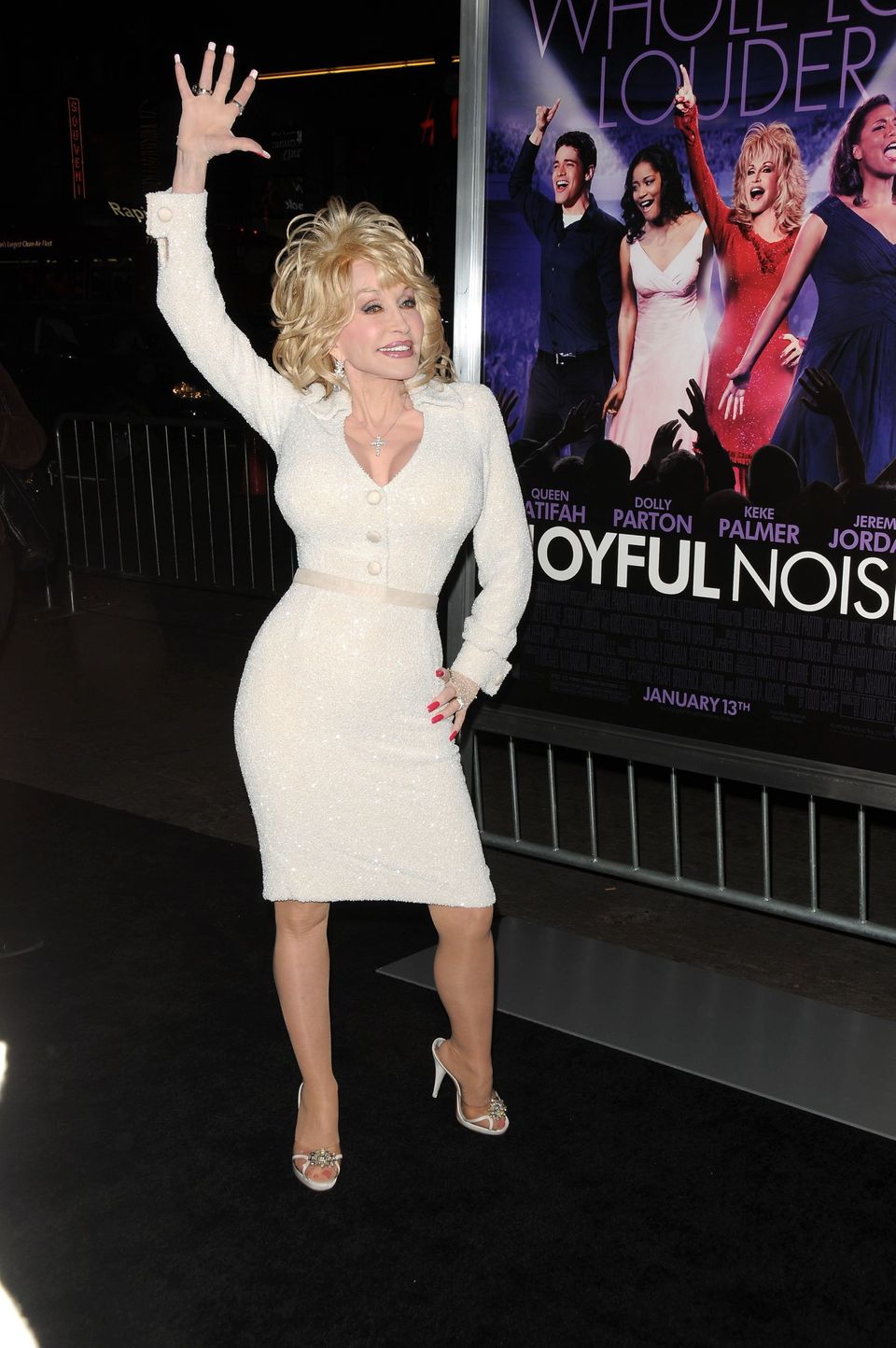