The famed Cuban author of Latina magazine’s advice column, and one of the magazine’s founding members, had reportedly attended the 20th anniversary party for the advocacy group LIPS, dedicated to the advancement of Latinas, after which she began to feel ill.

"We live three blocks apart," Maite Junco, close friend and former editor of The New York Daily News' VIVA New York section, told Latina magazine. "And she went home and on the way home, she didn't feel good, so she called her sister and they took her to Mount Sinai. It's not known if she died of a heart attack or stroke. There will be an autopsy."

Prida arrived as a teenager from Cuba and her columns -- whether politically charged opinions or humorously wise counseling to readers -- were featured in the New York Daily News, El Diario, La Prensa, Latina magazine, among other publications throughout her career.

"I saw Dolores, a long time friend, the night before she died," Supreme Court Justice Sonia Sotomayor, who had attended the LIPS event on Saturday night, wrote in an email to the women who had witnessed Prida’s final hours. "As always, she was filled with life and plans for the engaging work she was involved in. Dolores was a visionary. As a writer she inspired us to think deeply about our culture. She will be missed." 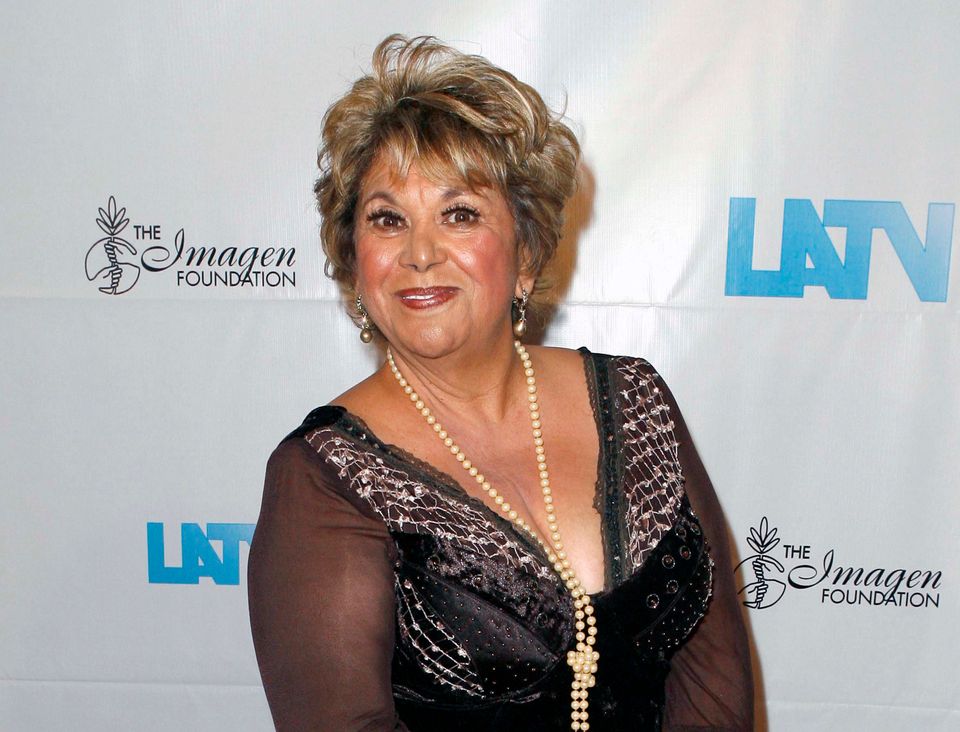 1 / 15
Lupe Ontiveros
The <a href="https://www.huffpost.com/entry/lupe-ontiveros-dead-star-_n_1709783">popular Mexican-American actress best </a>known for her portrayal of Yolanda Saldivar in "Selena" and her appearances on "Desperate Housewives", died on Thursday, July 26 from cancer in California. She was 69.
AP