Fourteen years ago when Dolphin Project first stepped foot onto the shores of The Cove, I committed to exposing the brutal slaughter that takes place there every year. And I haven't stopped since.

Although a 19-day incarceration last winter, resulting in my deportation from Japan will prevent me from personally going, our team of Dolphin Project Cove Monitors will be on the ground throughout the entire killing season to live stream and disseminate information to the rest of the world. I do plan on being able to visit Japan again, a country that I love, and Dolphin Project is currently appealing the deportation through the Japanese legal system.

Every year from approximately September 1 to March 1, a notoriously cruel hunt of some of the most sentient and sensitive creatures on the planet takes place in Taiji, Japan, made famous by the 2009 Academy award-winning movie "The Cove." During this period, fisherman, or more appropriately, dolphin hunters, "drive" the mammals to their capture or deaths via means of physical violence and acoustic torture. 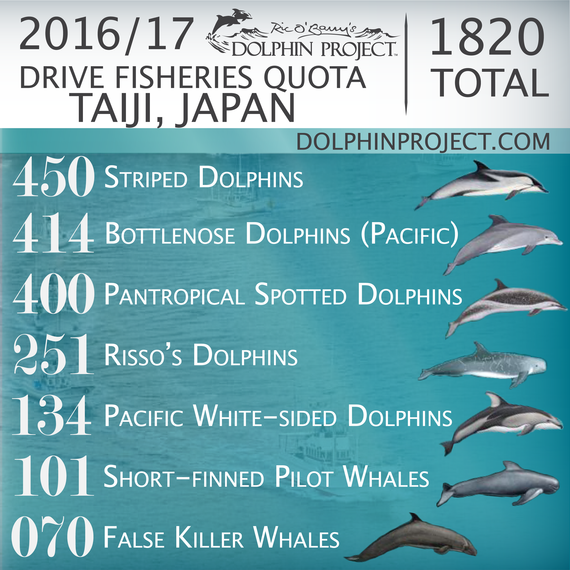 The Japanese government's official quota is 1,820 dolphins of various species. Trainers, working alongside hunters, will also select approximately 150 wild bottlenose dolphins, "presold" to marine parks in Japan and overseas - a process where an untold number of animals are injured and/or killed, their numbers never recorded.

They used to do this in Futo and Iki Island too. The only reason they stopped is because they killed them all. I'm afraid the same thing is going to happen in Taiji. It's genocide.

As I write this, I am in London for Japan Dolphins Day - one of 50 events across the world where thousands of people will voice their opposition against the Taiji dolphin slaughters.

Together, we WILL end this. 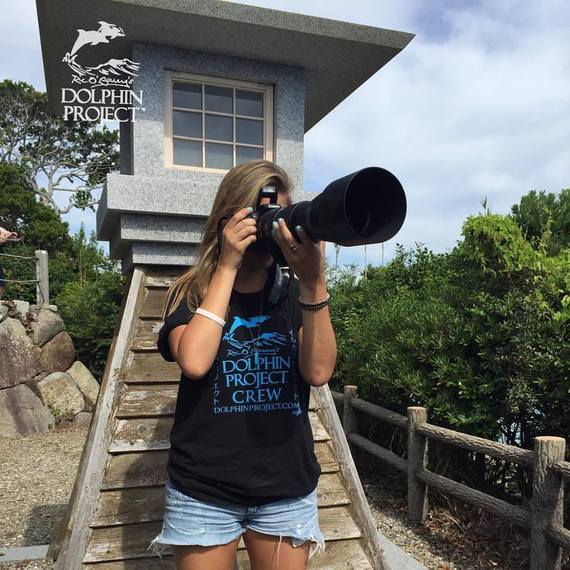 Interested in joining our team as a Dolphin Project Cove Monitor?
Click here to submit your application free of charge. 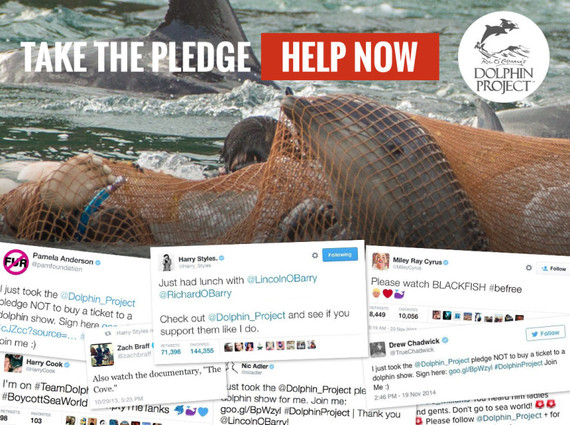 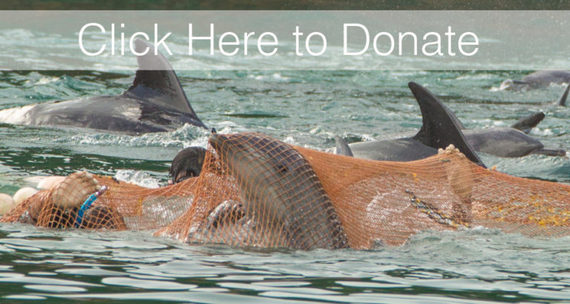 DONATE
Your support has never been more crucial and is greatly appreciated. Click here to donate.

Dolphin Project is the only organization to have been on the ground in Taiji since 2003. We have revolutionized live streaming and broadcast throughout the entire season.

Ric O'Barry's Dolphin Project is a non-profit charitable organization, dedicated to the welfare and protection of dolphins worldwide. Founded by Richard (Ric) O'Barry on Earth Day, April 22, 1970, the mission of the Dolphin Project is to end dolphin exploitation and slaughter, as dolphins are routinely captured, harassed, slaughtered and sold into captivity around the world - all in the name of profit.

Dolphin Project works not only to halt these slaughters but also to rehabilitate captive dolphins, investigate and advocate for economic alternatives to dolphin slaughter exploitation and to put a permanent end to dolphin captivity. This work has been chronicled in films such as, 'A Fall From Freedom,' the Oscar-winning documentary 'The Cove,' and in the Animal Planet mini-series, 'Blood Dolphin$.'