Though milder than previous years, 2013 saw its share of extreme weather, the increasingly alarming phenom that experts say might explain a growing trend in home design -- dome-shaped houses.

The design, which CNBC contributor Linda Federico-O'Murchu describes as a "simple yet ingenious way" for homeowners to minimize their vulnerability to natural disasters like hurricanes, earthquakes and tsunamis, are sweeping the nation apparently and are as curvaceous as they sound.

"The domes' balanced shape is self-supporting and strong enough to withstand the force of an EF5 tornado, a monster hurricane or a powerful earthquake," Federico-O'Murchu writes. "Dome buildings made of concrete can deflect falling buildings and flying debris, even airborne trees and cars. Plus, the roof won't blow off."

Florida's "Hurricane Alley" is home to one such property, nicknamed "The Super Dome," which homeowner Valerie Sigler says would have to see winds over 300 miles per hour before any damage ensues. 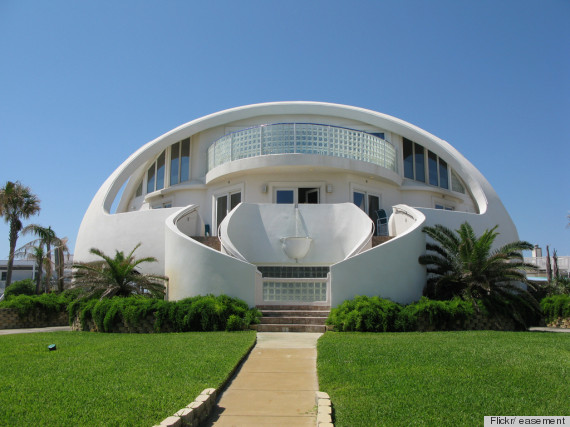 Check out these other storm-resistant homes, below, and more on why your next home may look like a snow globe over at CNBC. 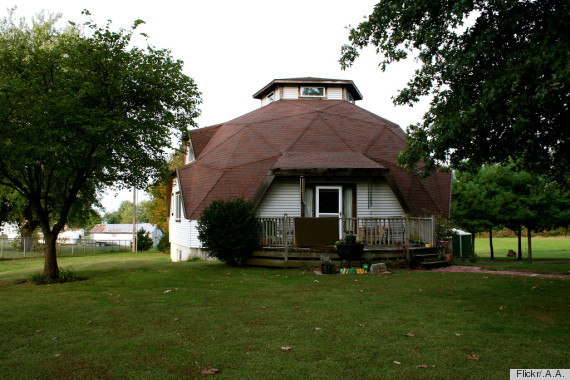 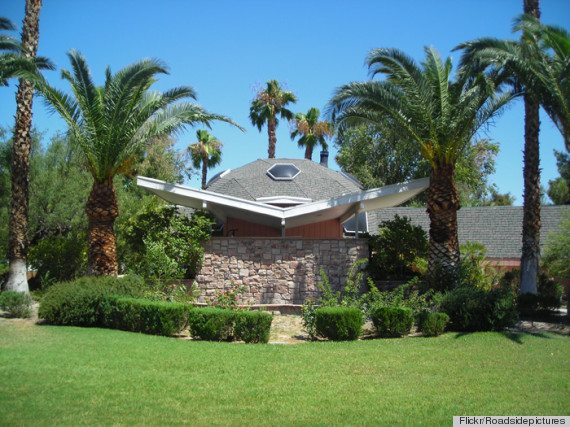 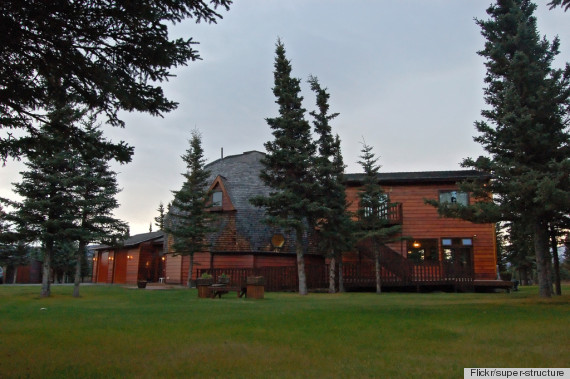 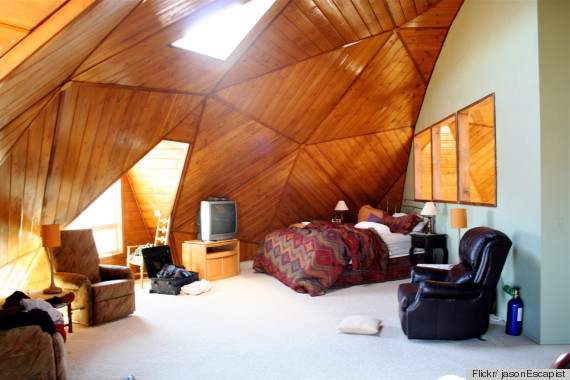 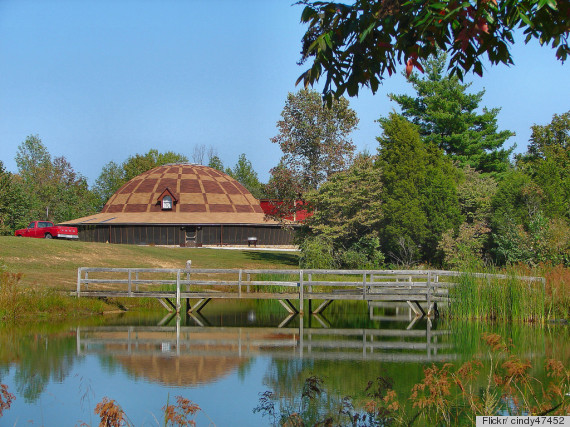 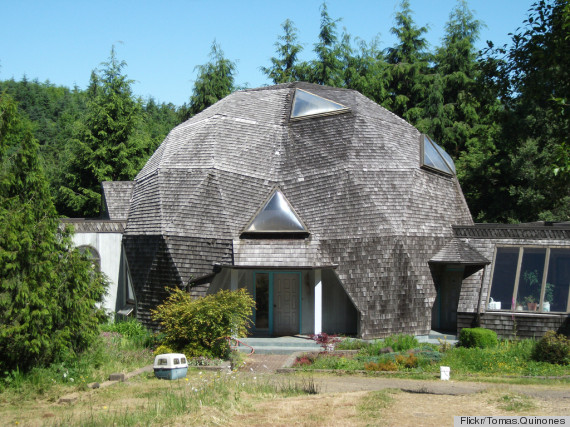 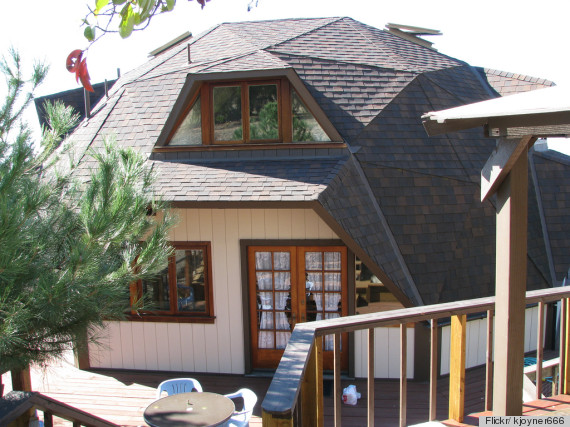 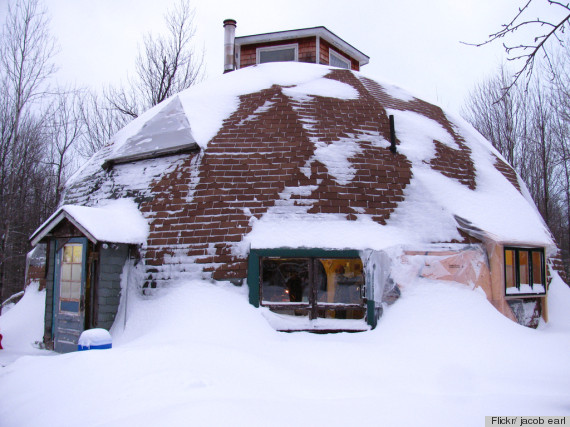 If You’re Even A Little Bit Into Fall, You Need These 49 Things