As a very vocal advocate for the eradication of domestic violence, I am greatly frustrated by the apparent indifference our culture has towards domestic violence and the cancerous destruction it has on our families. A greater discussion was warranted, especially in October, Domestic Violence Awareness Month, to inform those in abusive relationships of resources available to victims and abusers in hopes of bringing an end to the violence. A candid conversation was needed to educate the masses as to what domestic violence is, who is being affected and how domestic violence can kill the victim's body, mind and spirit. 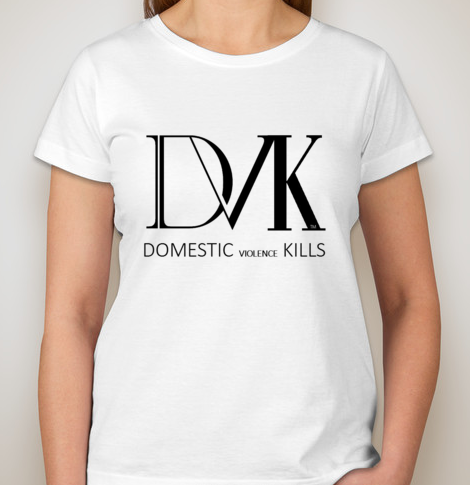 Despite aggressively pitching dozens of television programs and attempting to leverage my television relationships, no one was willing to talk about domestic violence - even in October - Domestic Violence Awareness Month. Nearly three out of four
(74%) Americans personally know someone who is or has been a victim of domestic violence. Therefore, this topic would have been of great relevance to the vast majority of viewers. Still, producers and hosts choose not to discuss domestic violence despite their abilities to produce segments that would have been informative, moving and possibly, life saving.

So why the Industry-wide "NO"? One producer candidly stated that the topic is 'heavy" and a "downer" to an audience of people who have traveled to the studio or watch on the television, to escape the misery in their own lives. Then, my common sense kicked in and I came to grips with the reality that domestic violence is so prevalent and epidemic in nature, that there exist a very strong possibility that someone calling the shots is an abuser. There is a great likelihood that someone on the decision making board is embarrassed by her victimization. Domestic violence happens behind closed doors and for many, that's where they want the conversation to stay also.

The grim truth is that the producers are correct in there assessment as to what people WANT to hear, but that does not give them an out for not providing what people NEED to hear. The sad reality is that most people don't passionately care about domestic violence. The clandestine excuses are: it's a private family matter; people should not air family dirty laundry to the public (no matter how bloody it is); there are two sides to every story so we don't get involved and pick sides (even though only person is being battered); it happens all of the time - people work it out themselves.

The bottom line is that many people will not appreciate this atrocity, that is - domestic violence - until it impacts their lives in personal ways. Yet, I challenge my fellow compassionate beings to understand that domestic violence has a rippling effect that can greatly traumatize our lives as innocent bystanders.

Consider how these real-life scenarios of domestic violence could have affected you.

Domestic violence occurs everyday, all over the world, in every neighborhood and to every demographic of victims. Please talk about it. Lend your non-judgmental support to someone you think needs help and give financial assistance to organizations that are passionate about ending domestic violence. The Domestic Violence Kills Helpline is a 501(c)(3) nonprofit organization. The proceeds from the above pictured t-shirt go directly to programs that help victims of domestic violence.