A 12-year-boy and his beloved cat have been reunited after a Phoenix domestic violence center opened a shelter for residents’ pets.

When Robert Pressler and his mother, Jennifer Pressler, arrived at the Sojourner Center two months ago, they didn’t want to leave their orange cat, Clark Kent, behind.

At the time, the center had been building a facility for pets for about a year and a half but did not yet have a place for Clark Kent to stay, Teri Hauser, chief advancement officer at the center, told The Huffington Post. Jennifer Pressler even considered leaving the center because the cat couldn't stay there.

“We were going to leave and I didn't have anywhere to go,” Pressler told local TV station Fox 10. 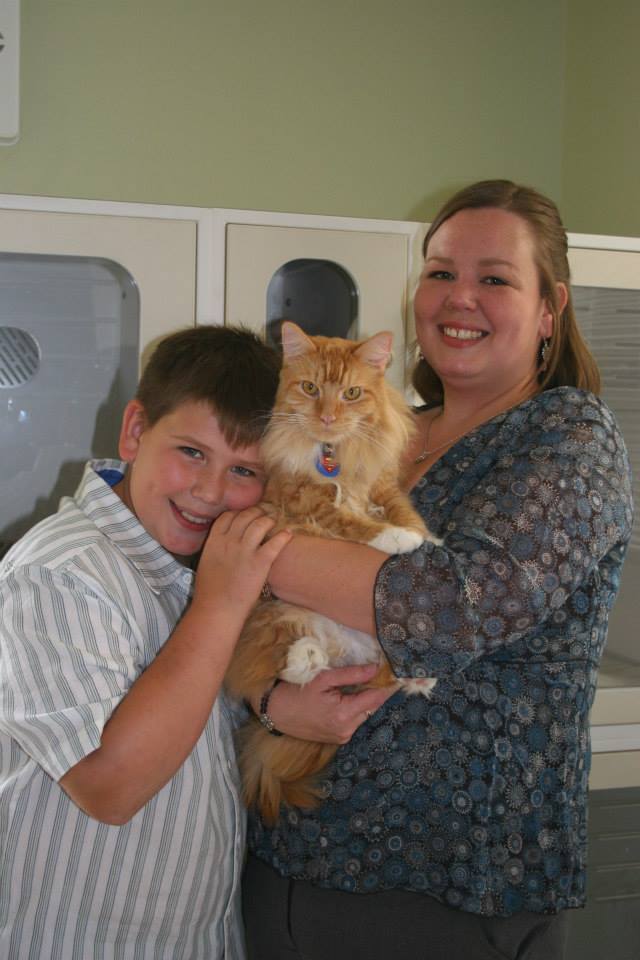 Robert Pressler, Jennifer Pressler and Clark Kent the cat at the opening of the Sojourner Center's pet shelter. (RedRover)

Nevertheless, being separated from his cat during such a traumatic time was “devastating” for Robert, Hauser said, and the boy began helping with the construction of the onsite pet facility any way he could.

"He’d come in every day," Hauser said. "He was very much a participant in helping the guys do what they felt was safe for him."

Clark Kent, along with another cat and two other dogs, moved into the Sojourner Center Tuesday.

"It feels good to know that I'm here right here next to my cat, and he's here whenever I need someone to comfort me," Robert told Fox 10. 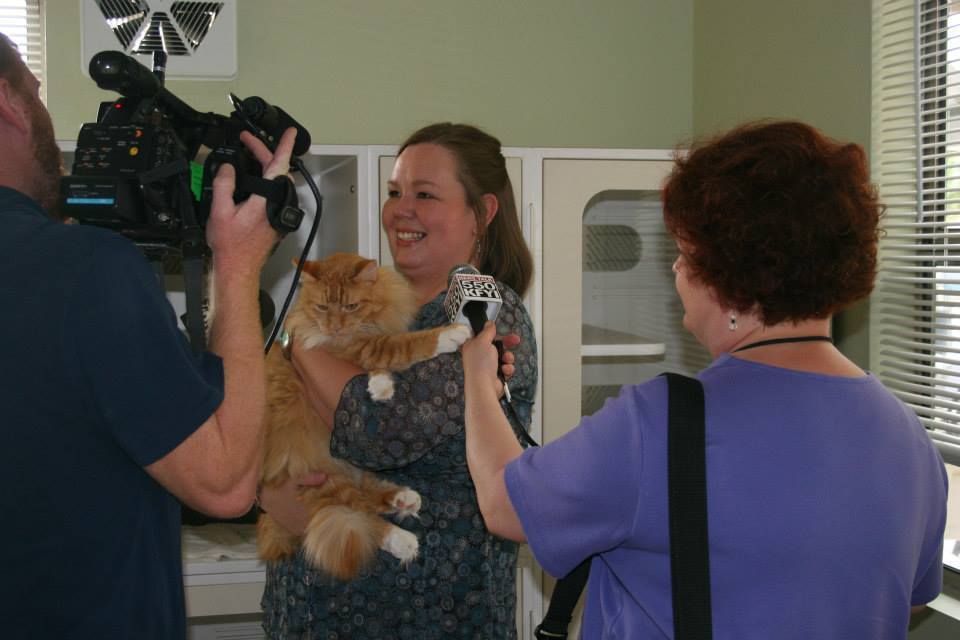 The pet shelter will help far more people and animals than Robert and Clark Kent, though. Less than 3 percent of domestic violence centers have any sort of onsite pet housing, according to Hauser. That’s a big problem for both pets and their owners.

Between 25 and 40 percent of domestic violence victims will not leave a dangerous situation because they do not want to abandon their pets, according to the National Coalition Against Domestic Violence.

"These people are faced with terrible, gut-wrenching decisions,” said Esperanza Zuniga, relief manager at RedRover, which also donated some of the funds to build Sojourner's pet shelter. "[They are] faced with, 'do I leave this dangerous situation and leave my pet behind to face more danger?'"

When people are being abused, Zuniga noted, their pets are often victims as well. According to Sojourner, 71 percent of pet-owning women who seek refuge at a center said their abuser had also threatened, injured or killed their pet. 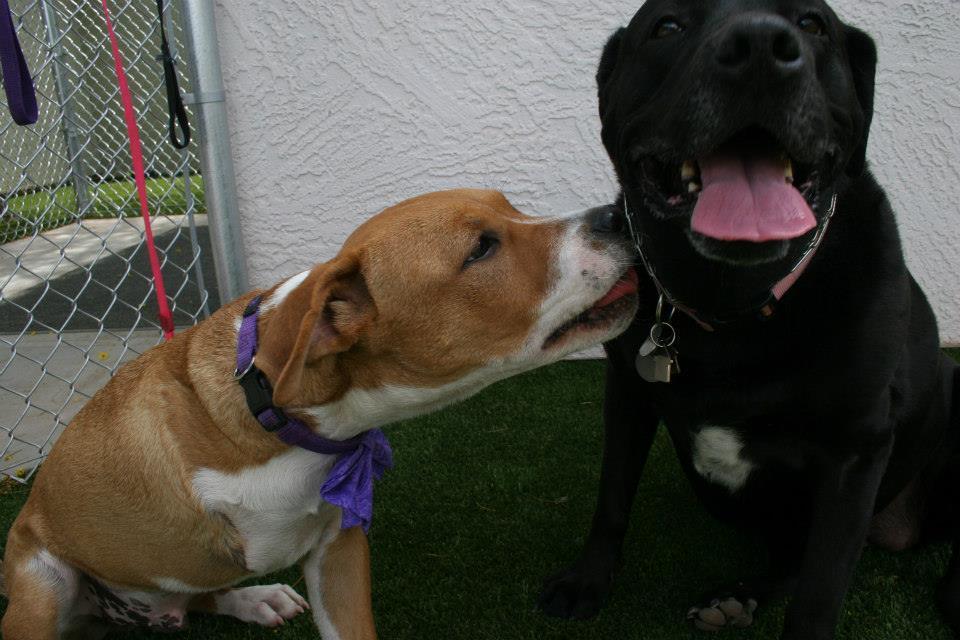 For now, the Sojourner Center facility has room for eight cats and eight dogs, as well as a few birds and fish. If the pilot program is successful, Hauser said, she hopes to expand the pet shelter.

The residents' reaction to the pet site has been "fantastic," Hauser added, especially from children, who make up about half of the shelter’s population. Staff from pet shelter Lost Our Home, which partners with Sojourner, are the primary caretakers for the animals, and kids at the center can visit with their pets while the pet shelter staff are present.

Hauser hopes the success of the program will inspire other shelters nationwide.

"We know pets can have such an impact on people’s well-being," she said.

For a searchable directory of domestic violence centers that accept pets, click here.