We're crossing our fingers that Domino's new "DomiCopter" -- a drone that delivers pizzas -- is real. In a recent test video, the contraption traveled about four miles in 10 minutes on a two-pizza delivery in the U.K.

Domino's hired creative agency T + Biscuits to develop and test out the contraption. Founder Tom Hatton told NBC that so far, the DomiCopter has been a success. "If anything it went quicker than a pizza boy," he said, pointing out that the DomiCopter doesn't need to stop at red lights. "We were amazed at how easy it was going to be."

The DomiCopter has eight spinning blades that lift the vessel, which contains Domino's standard insulation bag. According to Fox News, no flying permits were required because the drone operated less than 126 meters off the ground, but Domino's did need to receive permission from the owner of the land below.

For now, Fox News writes, there aren't any plans to make drone deliveries available to the public in the U.S. or the U.K. -- the prototype is currently undergoing further testing at Domino's U.K. headquarters.

So can we reasonably expect to see DomiCopters whizzing above our heads in the near future, or is this whole thing just a publicity stunt? If it's real, will people embrace the DomiCopter as they did the Tacocopter? But like the Tacocopter, will the DomiCopter be grounded in the U.S. by FAA regulations? 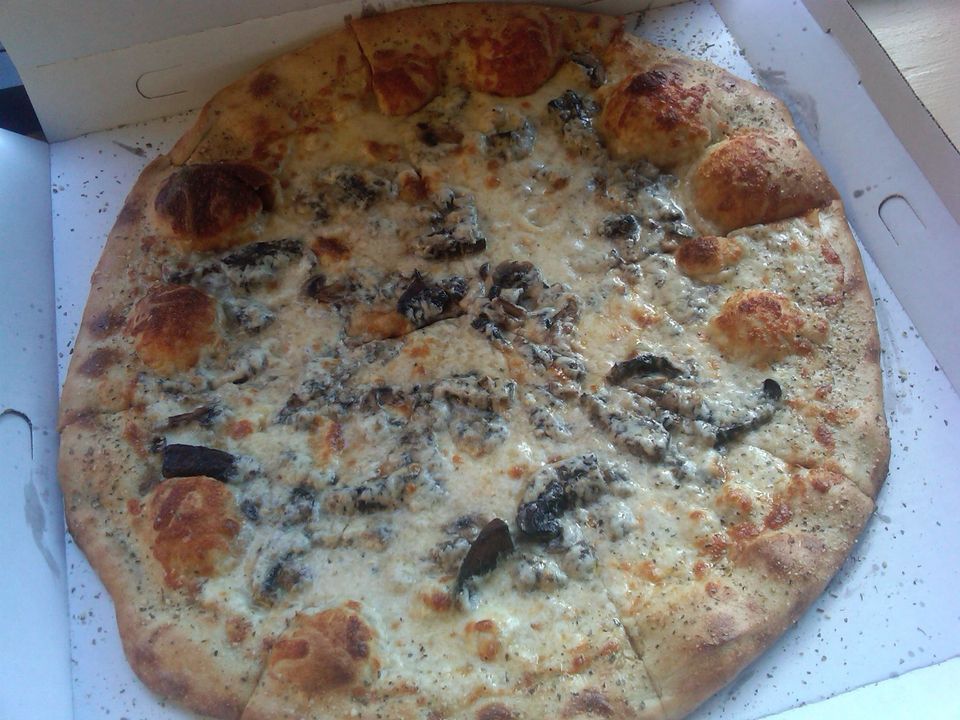