A Chicago-area (former) Dominick's employee's satirical, sci-fi-themed video criticizing the company that owns the grocery chain attracted so much attention it prompted the worker's suspension.

For one whole day, the company's final day in operation in Chicago.

The video, titled "Thanks Safeway," was created by Steve Yamamoto and posted on YouTube on Friday, Dec. 27. Before long, the video was noticed by area media outlets and, come Saturday, Yamamoto was informed he had been suspended.

"My store manager got a phone call that she had to suspend me," Yamamoto, who worked at the chain's Glen Ellyn store, told NBC Chicago. "I was like, 'Are you serious?' It's crazy as it is. I'm just dumbfounded."

Yamamoto's suspension may cause him to lose three weeks' severance pay, he told CBS Chicago.

Dominick's officially closed almost all of its 72 Chicago-area stores on Saturday, leaving, as Yamamoto's apocalyptic video pointed out, over 6,000 workers unemployed. Fifteen of the closed stores have been sold to Jewel or Roundy's -- and Whole Foods is rumored to have purchased six more, but the fate of the rest of the stores remains uncertain. 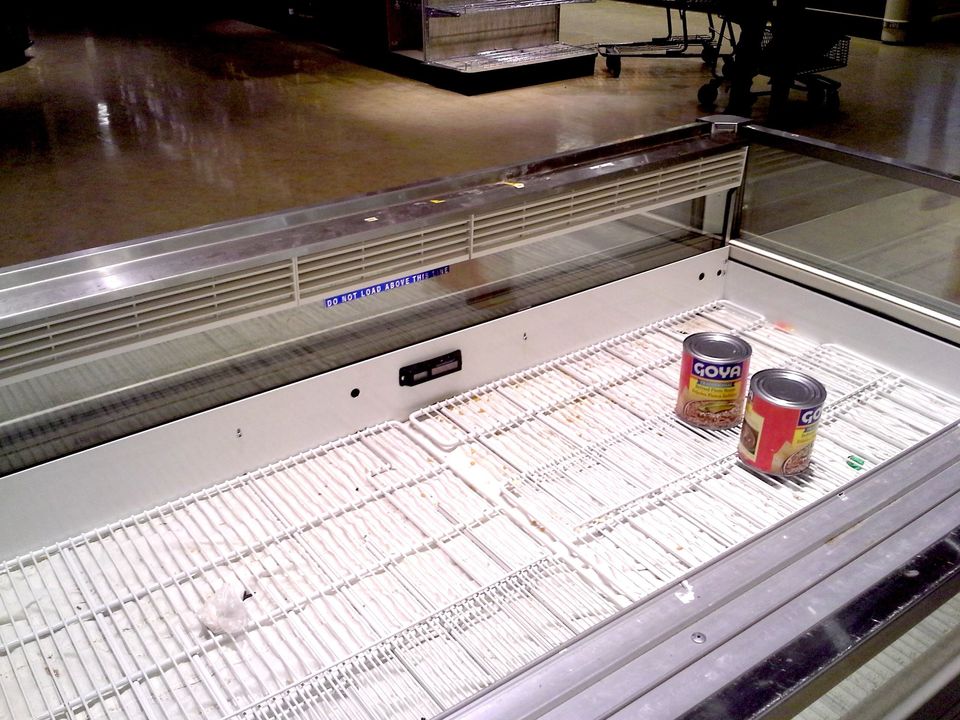