With Dominique Strauss-Kahn facing allegations of attempted rape and unlawful imprisonment in New York, the international media is already rife with speculation about whether or not the embattled International Monetary Fund (IMF) chief will resign or even be dismissed.

Meanwhile, as Reuters reports, a list of potential candidates to succeed the Frenchman at the Washington-based institution, which has become heavily involved in bailouts of struggling euro zone countries Greece, Ireland and Portugal, is emerging.

Although German Chancellor Angela Merkel has reportedly indicated that Germany would like the IMF's next leader to be European (as has traditionally been the case), others say the pressure to consider a developing country candidate for the role is high. 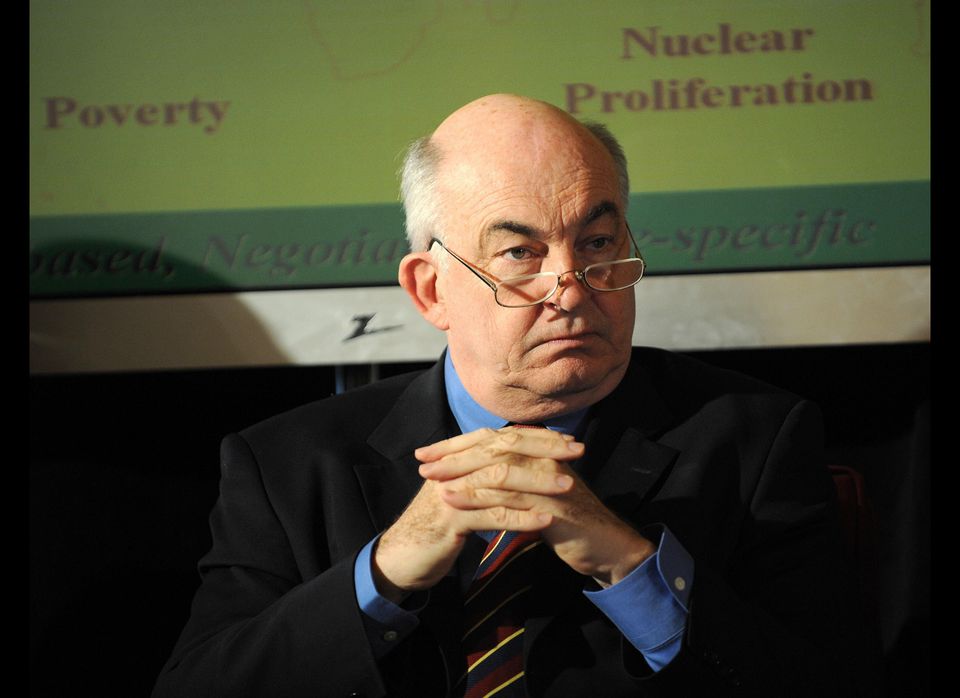 1 / 5
Kemal Dervis (Turkey)
Seen as a leading candidate for the IMF post if it goes to a non-European, Dervis is credited with bringing Turkey back from the brink after a disastrous 2001 financial crisis, by pushing through tough reforms and helping secure a multibillion dollar IMF bailout. Turkey's status as a large emerging market within the European continent could ease widespread concerns by developing nations who feel shut out of the IMF selection process because of Europe's claim to the top job. Dervis left Turkey to join the World Bank in 1978, becoming vice president of the institution in 1996. He returned home to much fanfare in 2001 as economy minister when Ankara faced failing banks, soaring inflation and a massive currency devaluation. He is now vice president and director of the Global Economy and Development program at the Brookings Institution, a Washington think tank.
Getty