Domino's Pizza rolls out a new offering on Monday: handmade pan pizza. This is Domino's first foray into pan pizzas, which have a thicker crust than traditional pies.

Domino's plans to launch the pizza, which promises crispy, buttery crust and handmade, never-frozen dough, in nearly all of its 5,000 U.S. stores. Its web site describes the pie as having "two layers of cheese and toppings all the way to the edge." A media campaign will be launched on October 1.

According to food service magazine QSR, Domino's president and CEO Patrick Doyle says the company "has not been this excited about a new product since the change to our hand-tossed pizza":

“There is a standard out there for pan pizza that we realized could be better ... The reason most people buy a pan pizza is for the crust, and that key component should be fresh, never frozen. But what we think ultimately doesn't matter; I'd encourage customers to taste for themselves."

USA Today notes that Domino's is marching into territory staunchly defended by Pizza Hut, which currently claims dominance in the pan pizza category. The publication likens Domino's move as "the industry equivalent of Burger King rolling out a Big Mac clone, or McDonald's rolling out its own version of The Whopper."

Pan pizza is big business -- it accounts for about 20 percent of the all pizza sales in the U.S. for a total $6.4 billion.

This isn't Domino's first foray into pan pizza, but its third after two unsuccessful attempts. Perhaps that's why Pizza Hut chief marketing officer Kurt Kane told USA Today he's "not terribly worried" about it. "We've been the world leader in pan pizza for 30 years," he said. "We're 100% confident that we have the right product." 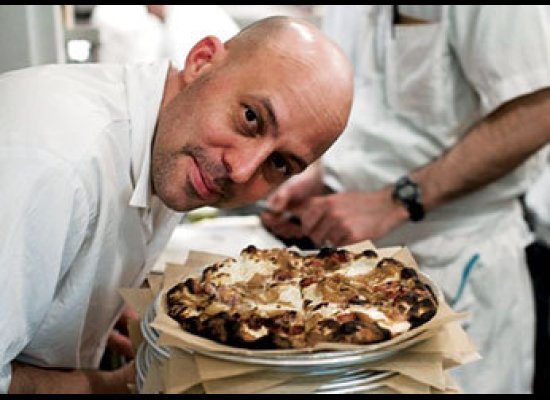