Anyone who’s gone on a diet knows it can be a pain to count calories. But that doesn't mean they take their complaints to the federal government.

Domino’s pizza officials claim the chain is going to have trouble complying with a mandate included in Obamacare requiring fast-food restaurants, among other venders, to post the calorie makeup of their menu items, AnnArbor.com reports. The mandate, which stretches back to President Obama’s signature of the Affordable Care Act in 2010, will begin being enforced next March.

Domino's CEO J. Patrick Doyle is set to meet with federal regulators to discuss how best to comply with the law that he claims, along with other pizza chain executives, presents unique challenges to his business.

"There are 33 million ways to sell a Domino’s Pizza, so coming up with a way to put calories in a menu for 33 million varieties is a little bit difficult," he told AnnArbor.com.

Critics point to other downsides of the rule. A senior vice president for the Food Marketing Institute said the rule “eliminates creativity and regional variation,” since restaurants will have to spend money to determine changes to the menu, and then post the new calorie information.

Indeed, such costs made it the third most burdensome statutory requirement enacted in 2010, according to the Office of Management and Budget, The Washington Times reports.

That apparently hasn’t stopped McDonald’s from adding the information to menus at locations across America, which president of McDonald's USA Jan Fields says the company “voluntarily” wanted to do.

Domino's CEO: Obamacare's Calorie Count Mandate Will Be 'Difficult'
4 CEOs That Threatened To Fire Workers If Obama Was Reelected 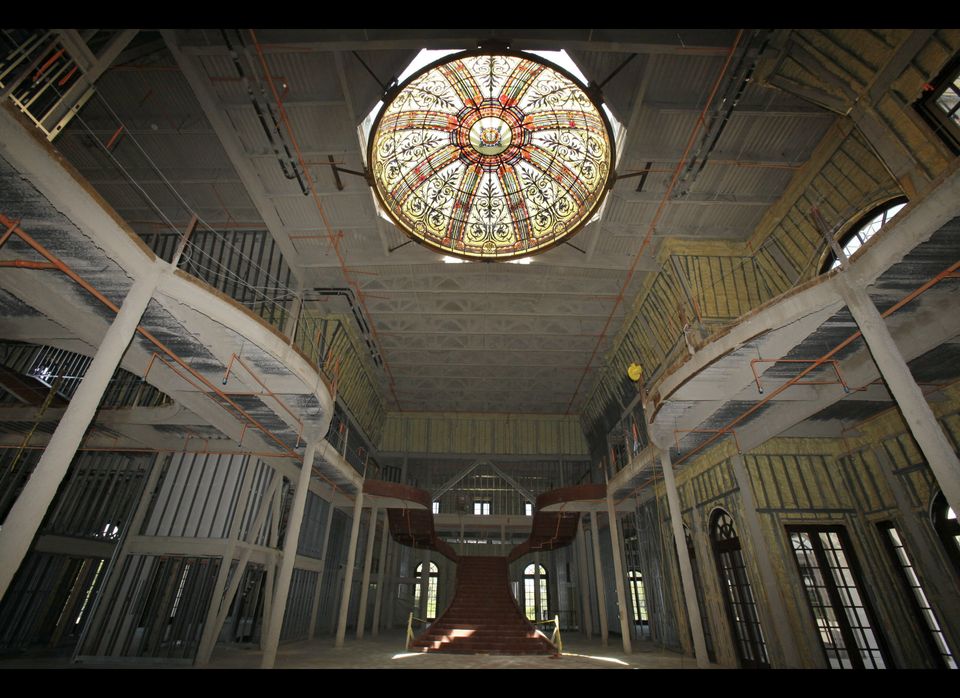 1 / 4
David Siegel
Westgate Resorts CEO David Siegal recently <a href="https://www.huffpost.com/entry/david-siegel-email-intimidate_n_1957743">emailed his employees</a> saying that if Obama wins the election, he will be forced to downsize his company. Siegal insists this statement was <a href="http://www.clickorlando.com/news/David-Siegel-Anti-Obama-email-wasn-t-a-threat-to-employees/-/1637132/16929310/-/5jsbkyz/-/index.html">not a threat</a> and that no employee would be fired for voting for Obama, WKMG Local 6 reports. Pictured: Siegel's famously unfinished mansion.
AP