Living the life of an actor isn’t always glamorous, according to Don Cheadle.

During a candid interview with Variety, the the Golden Globe Award-winning actor , alongside Kerry Washington, spoke in depth about their lives in Hollywood. When it comes to landing notable roles, Cheadle revealed that it’s not always by choice.

“I get a lot of people that come up to me and they say, ‘Wow, you always pick these great movies and you’re so selective in your choices…’ I’m going; ‘sometimes your choices are as good as the things they will put you in,’” he admitted to Variety's Jon Weisman.

“It’s like, we don’t control this all the time. And we’re fortunate when a movie that we want to do gets done. I’ve been on movie sets, on location where I called my agent and he says, ‘There’s no money in escrow. You’re sitting on the set…’ This is not ever guaranteed, and you don’t ever know it happened until it happened. And you go, ‘Oh, I’m in that movie and it came out and it’s a movie. A lot of times these things just fritter away.”

Check out Don Cheadle and Kerry Washington’s full 30-minute interview in the video above. 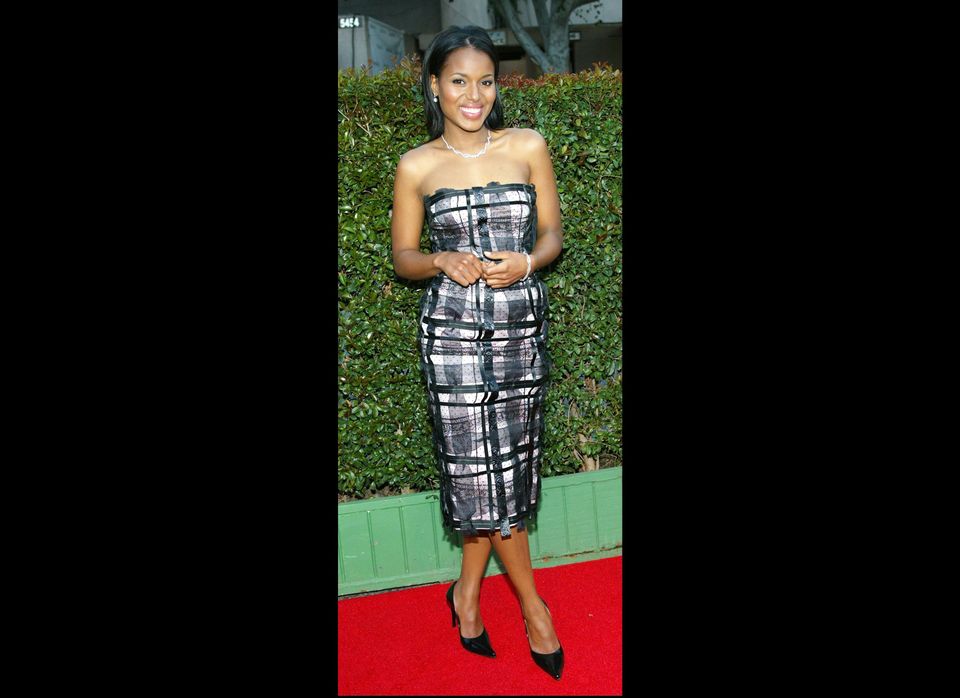