The first half of the final season of "Mad Men" doesn't premiere until April 13, but here are the first photos of Jon Hamm's Don Draper in Season 7.

Taken from the Los Angeles set on Tuesday (Jan. 14), the images show Hamm outside the Algonquin Hotel. But there aren't any hints as to what he's been doing or where he's landed since the Season 6 finale. Got any guesses? 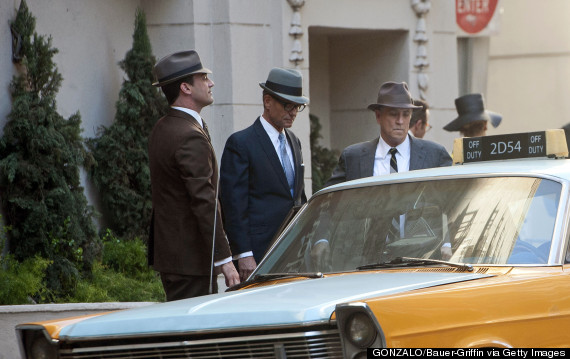 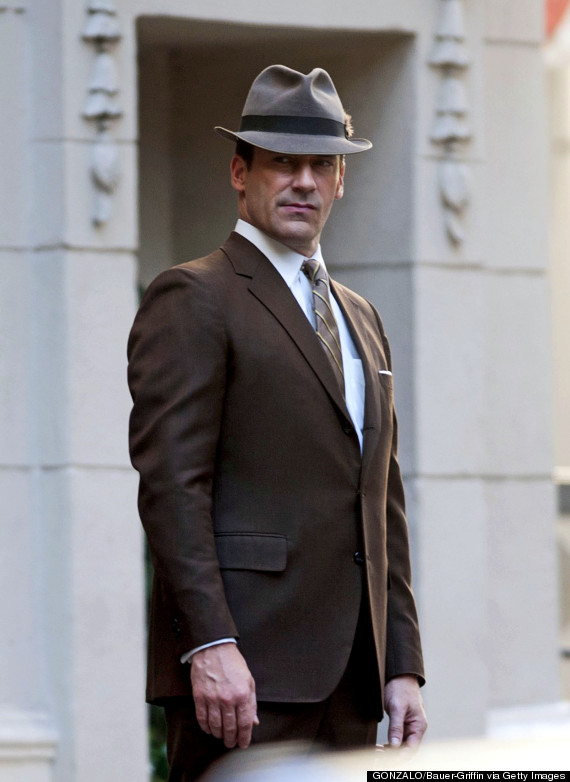 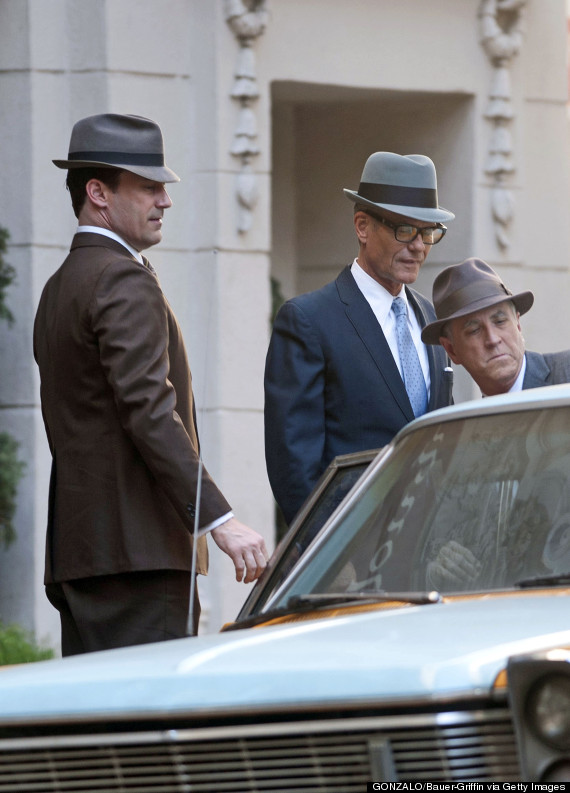 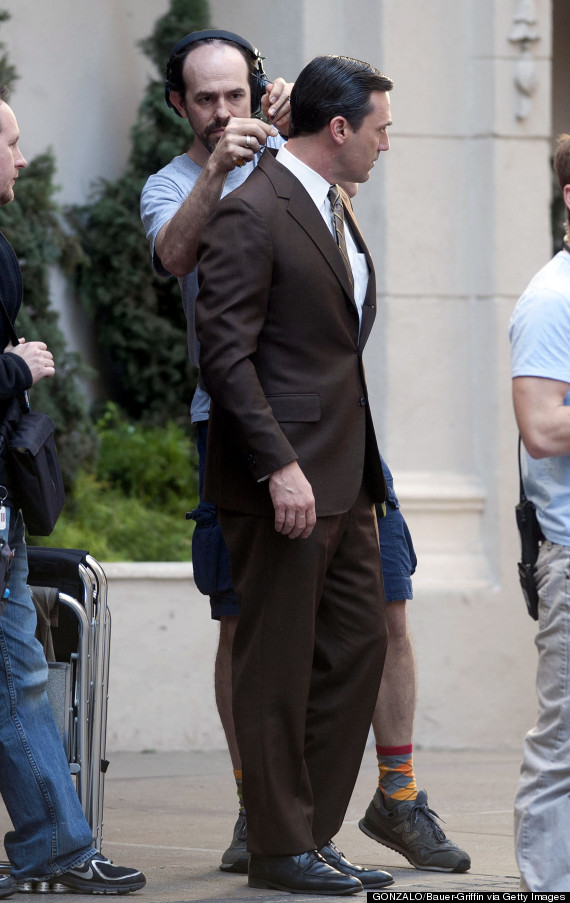 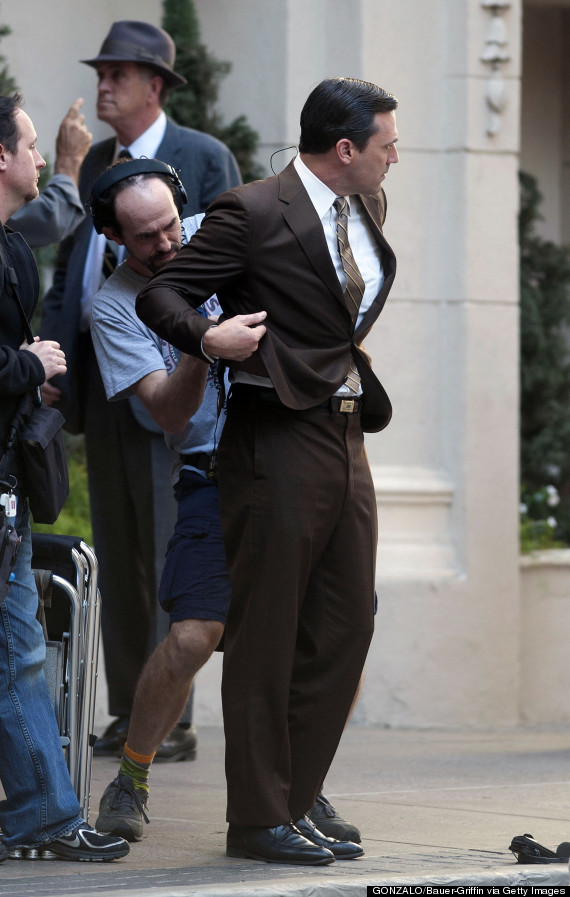