And one more news anchor's modeling secrets have just come out of the woodwork.

Mediaite said that some of Lemon's ads appeared in catalogs for the former department store Maison Blanche in New Orleans. There is no doubt that these photos are from the '80s. We'll let the images speak for themselves (via Mediaite): 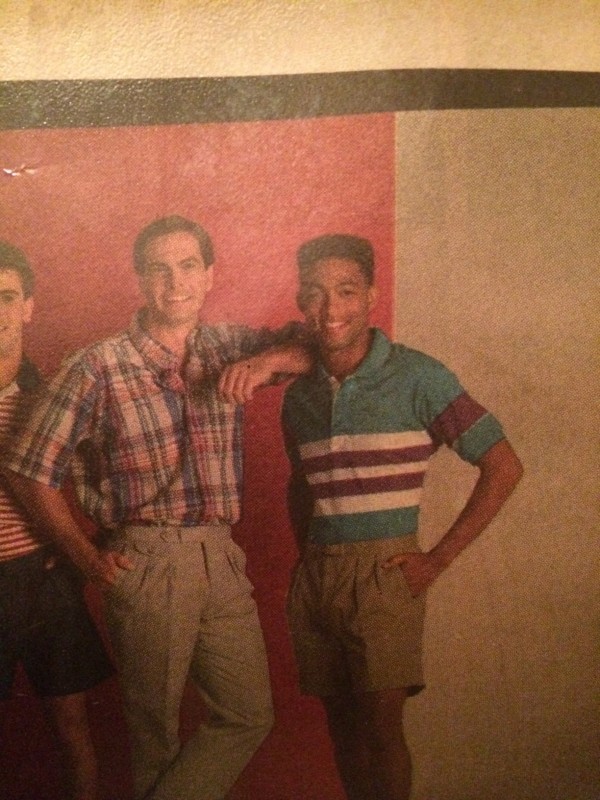 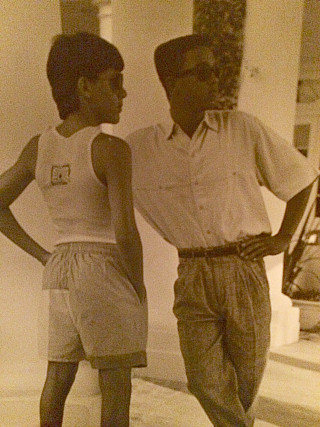 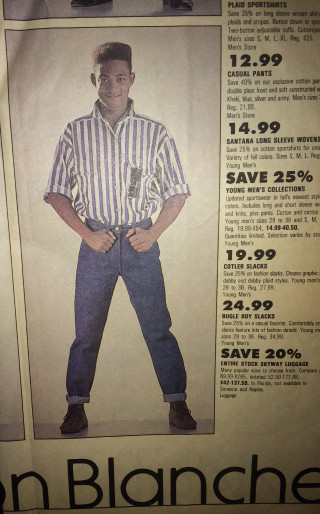 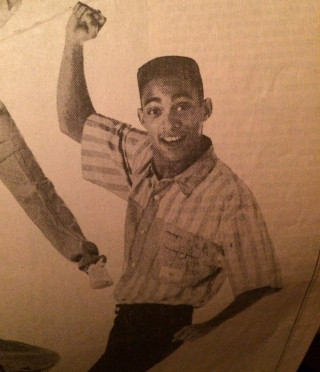 The CNN host confirmed with Mediaite that he was, in fact, a former model, and joked about his 1980s physique.

“That was a lifetime ago when I had a whole lot more hair and a lot less body weight," Lemon said. "I was giving Will Smith a run for his money. Clearly he won on the money part.”

Lemon joins his fellow CNN host Anderson Cooper, who began modeling at age 10 for Ralph Lauren, Calvin Klein and Macy's, but stopped a few years later after he said he was "propositioned by a photographer." On Wednesday, Bill O'Reilly revealed that he had been approached by a modeling agency during his early career to be the "Marlboro man" for the famous cigarette campaign.