CNN’s Don Lemon slammed President Donald Trump Monday as the “race-baiter-in-chief” after days of attacks on Rep. Elijah Cummings (D-Md.) and the city of Baltimore.

Over the weekend, Trump called the city “rodent infested” and said “no human being would want to live there.” But as Lemon pointed out, some 600,000 people live there, and if some of them are in squalid conditions, there’s a chance the president’s own family is not only involved but profiting off it.

Trump son-in-law Jared Kushner, who also works as a White House aide, has a company that owns apartments in the city with a history of code violations ― including, as Lemon noted, rodents:

"If you call some of our American communities disgusting, filthy, rat infested, you insult all of us."

CNN's @DonLemon reports on a series of tweets, in which President Trump accused Rep. Elijah Cummings of being a 'racist' while denigrating his Baltimore district. pic.twitter.com/LJc5ymfjhp

Lemon also shared footage of former tenants describing what it was like to live in those apartments.

Lemon called Trump’s attacks on Baltimore “unworthy” of his office and asked viewers how they’d feel if the president had slammed their family.

“Well, it is your family,” he concluded. “The American family.” 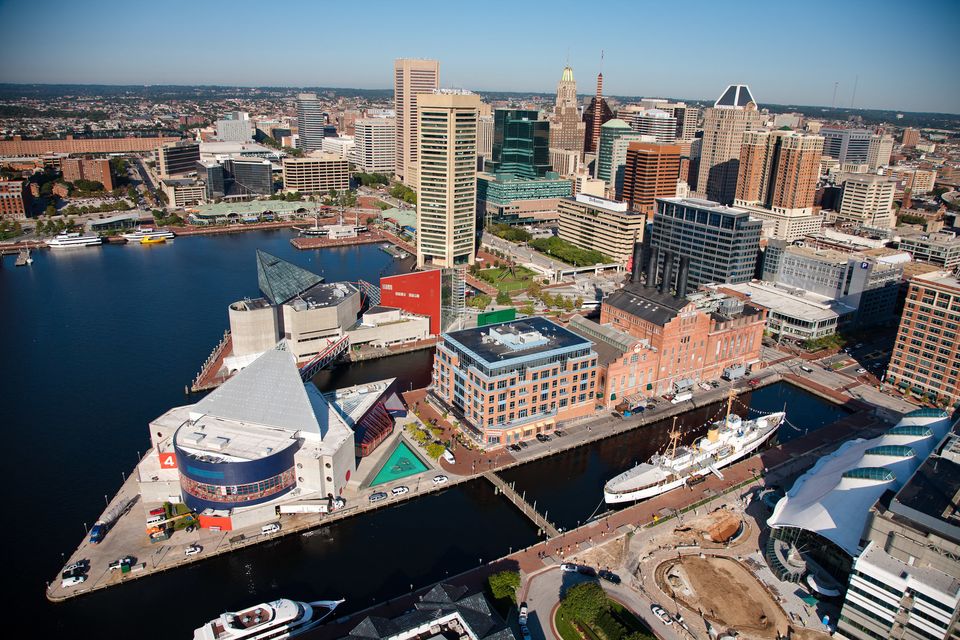