The talented star’s career blossomed with the release of “The Last Don”, his first album released back in 2003. The album went platinum and globally sold over one million copies. From the beginning Don Omar’s talent has been impossible to ignore, bringing him a heavy amount of fans along with some distinctive awards. With several albums under his belt reaching success, it seems that “El Rey” is unstoppable.

It should come as no surprise that Don Omar is returning as the leading finalist. The 35-year-old singer also seems to be a talented song writer seeing as he is nominated for Male and Songwriter of the Year. His album “Don Omar Presents MT02: New Generation” is up for Digital Album of the Year and Latin Rhythm Album of the Year. The album was released May of last year with singles featuring other reggaeton artists like Zion y Lennox. The 2012 Latin Grammys were good to Don Omar giving him the win for Best Urban Song for “Hasta Que Salga El Sol“, a hit single from the album along with Best Urban Music Album of the year.

Will he steal the show again this year? We sure hope so. Tune in April 25 at 7pm/6c and find out!

Check out one of Don Omar’s biggest hits ‘Danza Kuduro‘: 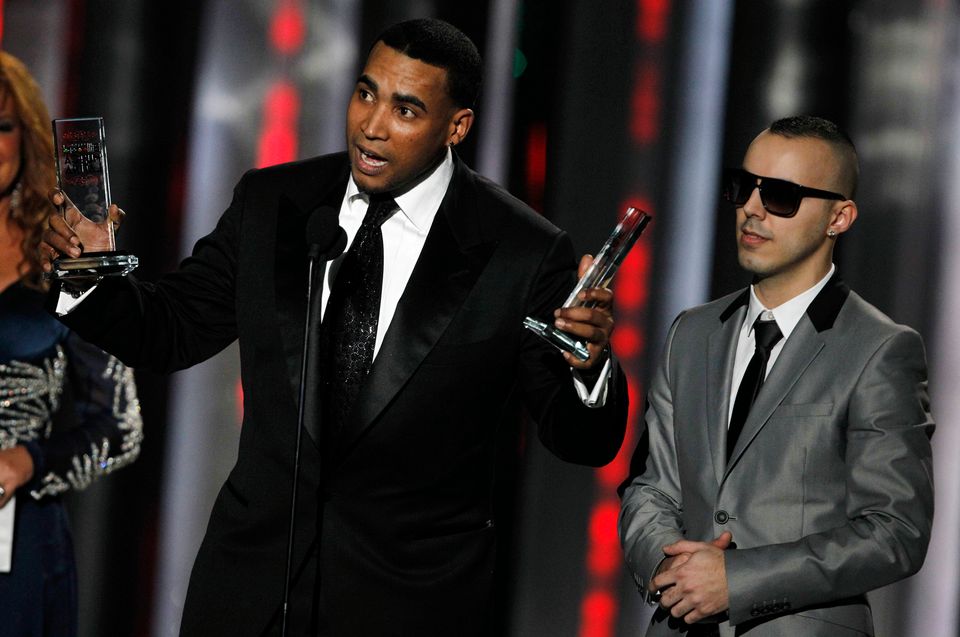