An 85-year-old hiker was found safe and was only suffering from hypothermia Sunday in the Angeles National Forest after family members had reported him missing the day before.

Donald Buchanan of Temple City was found at about 10:30 a.m. Sunday after a Los Angeles County Sheriff's Search and Rescue team heard a faint whistle from across a ravine while searching for the man along a trail near the Mount Baden Powell peak in the San Gabriel Mountains near Wrightwood, sheriff's officials said in a statement.

The team hiked closer to the sound of the whistle and were able to communicate with Buchanan by yelling out to him, although they couldn't see him, officials said.

Buchanan told them he was not hurt. A sheriff's rescue helicopter searched the cliff ridge and spotted him at the top of the cliff face.

A sheriff's paramedic was lowered down and evaluated the lost hiker, officials said. Buchanan appeared to be uninjured, suffering only from mild hypothermia from "exposure to the overnight elements," according to the statement. He was flown to Huntington Hospital in Pasadena for further evaluation and treatment.

"All we have right now is that he's back safe," Sheriff's Lt. Ken Wright said. "The guy is 85 years old and survives at that altitude in the winter. It's a blessing it wasn't too cold."

Buchanan's son had alerted officials after he became worried when he didn't return, drove to the area and found his father's car still parked at the trailhead.

Deputies, reserve deputies, and volunteers started the search on foot before daylight. Buchanan's daughter called the Sheriff's Department to thank them for locating him, officials said. 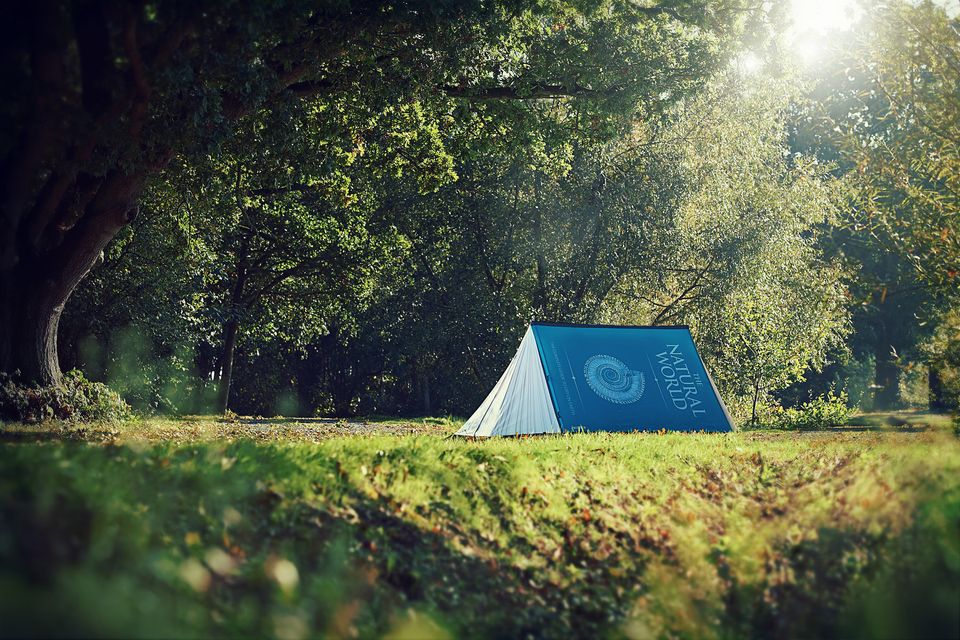 1 / 8
Field Candy Tent
Forget boring tents. Let your personality shine with one of these. $602.51
Credit: <a href="http://www.fieldcandy.com/original/bricksandmortar.htm" target="_blank">Field & Mortar</a>