Donald Faison is a married man!

After being engaged for 16 months, the "Scrubs" star, 38, married longtime love CaCee Cobb, 35, at Zach Braff's home in Los Angeles, Calif., on Dec. 15, Us Weekly confirms.

Cobb, who was Jessica Simpson's assistant and appeared on MTV's "Newlyweds" in 2004, looked stunning in a white ball gown.

Simpson -- who is reportedly pregnant -- was a bridesmaid, wearing a black dress and carrying red roses, while groomsmen Braff and Joshua Radin stood beside Faison at the altar.

This is the first marriage for Cobb and the second for Faison, who has three children with ex-wife Lisa Askey, and one son from a previous relationship.

See photos from the wedding below: 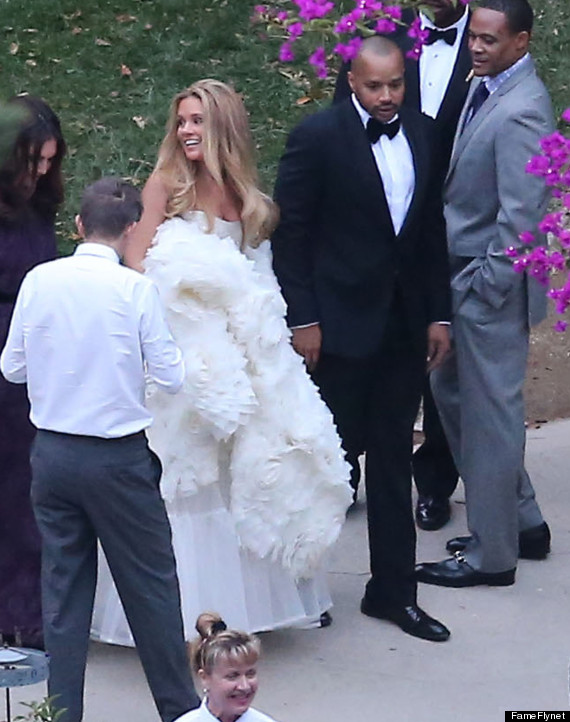 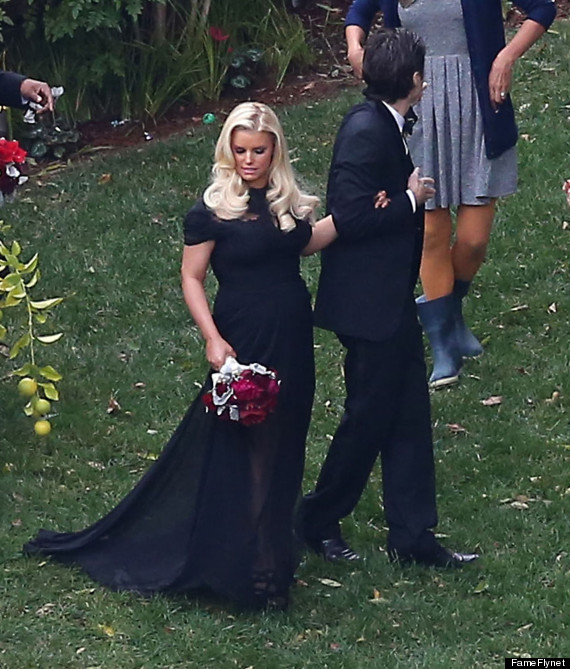