Early in the day, he was roasted on Twitter for a strangely exclamatory tweet simply noting the passage of time:

It didn’t get much better from there.

As he arrived at a memorial ceremony in Pennsylvania, he greeted supporters with a double fist pump:

A second image showed Trump giving a thumbs-up as he arrived at the Flight 93 National Memorial’s visitor center:

And in a third image, tweeted by Trump, the president claimed he was departing the White House for the memorial service.

But sharp-eyed viewers noted that he appeared to have recycled an old image.

Present in the photo are former White House Communications Director Hope Hicks, who left in the spring, as well as Omarosa Manigault Newman, the former aide fired last year who has since written a tell-all book about her time in the administration:

Twitter users weren’t impressed with the images the president projected on a day normally reserved for solemn reflection:

YEEEEEEAAAAAH! 9/11! We’re gonna mourn this tragedy TO THE MAX! pic.twitter.com/NCfBuoFVJv

what a raging embarrassment https://t.co/d9V9OLCKJ6

Trump arrives at a 9/11 memorial service in Shanksville PA to kick ass, take names, and show 'em who's boss. MAGA, no collusion, lock her up! Photo by Doug Mills of NYT, dying inside by Melania and John Kelly. pic.twitter.com/mWMeaLeETN

This is not an exclamation point day. This is not a fist pump day. You sully the solemnity of this day. History will not be kind to you. But we will #NeverForget those who lost their lives and those who gave so much to help so many on that day, and the days that came after.

This is why he's not invited to funerals. pic.twitter.com/O9LA1MEKDh

He is a deeply perverted man. https://t.co/uD7trBpeAO

We do the BEST MOURNING!

I’ve never been as excited for anything as Trump is for 9/11 https://t.co/gmuuHuZFin

10 years after conservative media freaked out because the obamas did a fist bump at a 2008 rally, here's trump fist-pumping as he arrives at a 9/11 commemoration https://t.co/N5q52kIEcx

I like Melania’s outfit, which is all I’m gonna say about this. https://t.co/m3jeJgioda 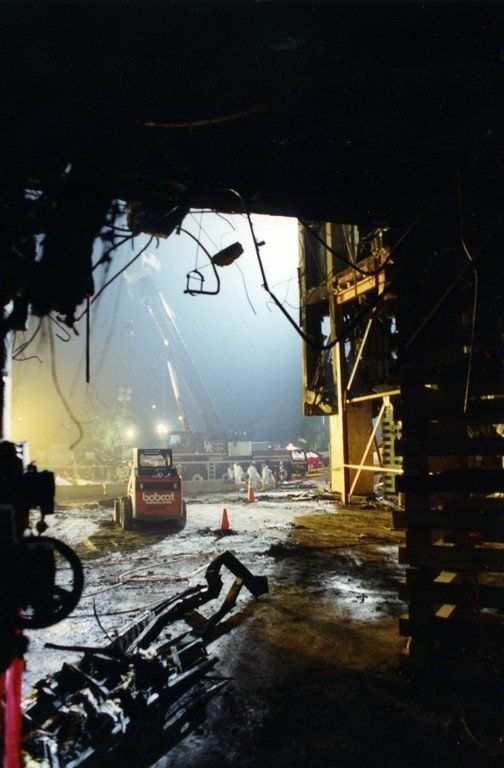