WASHINGTON ― Maybe trying to hold Donald Trump to the same standards as other candidates for public office is absurd and pointless, but here goes.

The Republican presidential nominee doesn’t seem to understand or care about policy in any form, and that includes what he says about the health care system and what he’d like to do to it, as his appearance on “The Dr. Oz Show” Thursday again illustrated. Trump is about the millionth Republican to make empty promises on health care reform, but he takes it to another level.

Sure, like every Republican official, Trump says he wants to repeal that nasty, horrible Obamacare (that, even with its flaws, has provided health coverage to 20 million people and cut the uninsured rate to a historic low). And he even published a fake plan on his website that supposedly would replace the Affordable Care Act (and eliminate insurance for like 21 million people).

But does he even know what’s in his own plan? Does it matter to him?

Signs point to “no.”

In addition to saying a lot of weird stuff to Dr. Mehmet Oz about golfing and eating garbage food all the time, Trump seemed to be claiming he has a secret plan to fix the health care system.

Trump on Obamacare replacement: "Plans you don’t even know about are going to be devised."

By now, we’re all used to Trump’s dishonest tendency to say he has amazing ideas to MAKE AMERICA GREAT AGAIN® but not tell us what they are because then people will know about them and that’ll make it impossible for him to score one of his GREAT DEALS® and WIN® WIN® WIN®.

So that’s got to be part of what’s going on here, but what makes this all the more ridiculous is that, according to the Trump campaign itself, his health care plan already has been “devised.”

No, really! It came out in March! The press covered it!

And this wasn’t the only nonsensical remark from Trump during his appearance on Dr. Oz’s Quackery Hour. Take this:

Trump calls for major expansion of Medicaid. "We have no choice, we're not going to let people die in the streets."

Correct. Trump ― just like House Speaker Paul Ryan (R-Wis.) has been trying to do for years ― wants to majorly cut back on federal funding for Medicaid. So the Trump-GOP health care agenda would shrink Medicaid, not grow it, no matter what Trump told Oz.

And this doesn’t even factor in how repealing the Affordable Care Act would eliminate the law’s huge expansion of Medicaid to millions of poor people who were uninsured before.

Pointing out all of this most definitely will prove a fruitless exercise. The chances that a single Trump supporter will turn to Democratic presidential nominee Hillary Clinton or a third-party candidate because Trump talks out of both sides of his mouth on the health care issue must surely be nil.

But some things are just too outrageous to let pass without comment. 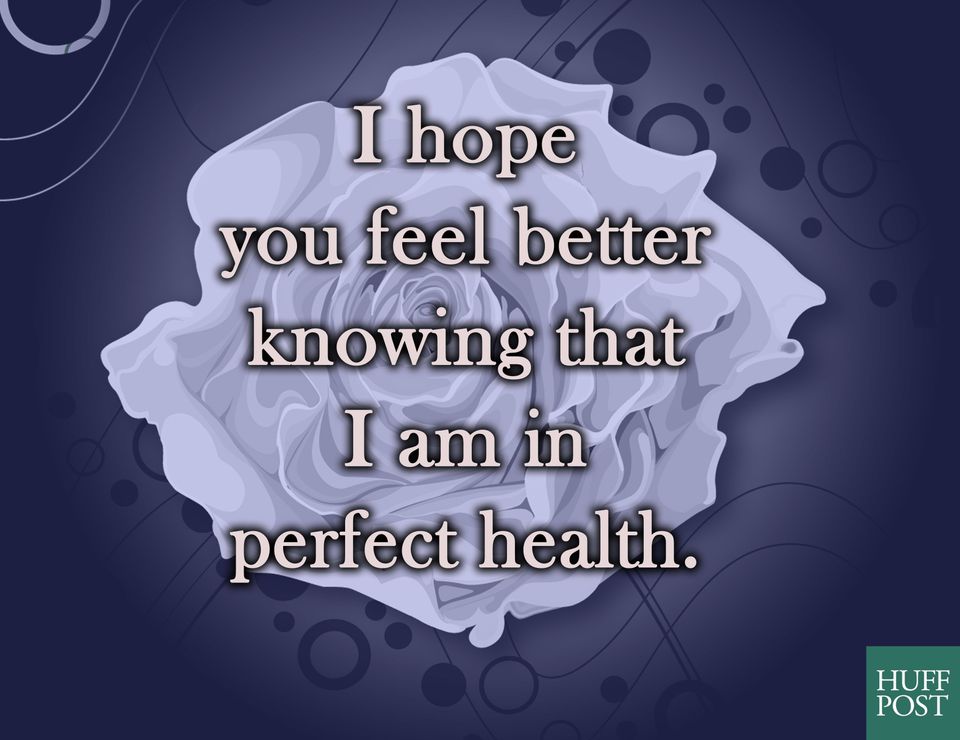