Donald Trump, a man who is running for President of the United States, has strong feelings about women's health, equal pay and women in general. He shared these thoughts on Monday at the Problem Solver Convention in Manchester, New Hampshire.

According to Fusion, a woman in the audience at the event told Trump: "Maybe I’m wrong, maybe you can prove me wrong, but I don’t think you’re a friend to women."

The Republican frontrunner then responded:

I respect women incredibly. I have had women working for me in positions that they’ve never worked in terms of construction, in terms of so many different jobs... I have given women more opportunity than I would say virtually anybody in the construction industry.

The woman in the audience was reportedly not satisfied with that answer and pushed back, saying, “I want to get paid the same as a man, and I think you understand that. So if you become president will a woman make the same as a man and will I get to choose what I do with my body?”

Trump's response? "You’re gonna make the same if you do as good a job. And I happen to be pro-life. OK? I’m pro-life."

Meanwhile, women continue to make an average of 79 cents for every dollar white men earn.

Donald Trump On Equal Pay: Women Should Do As Good A Job As Men
Baby Donald Trumps 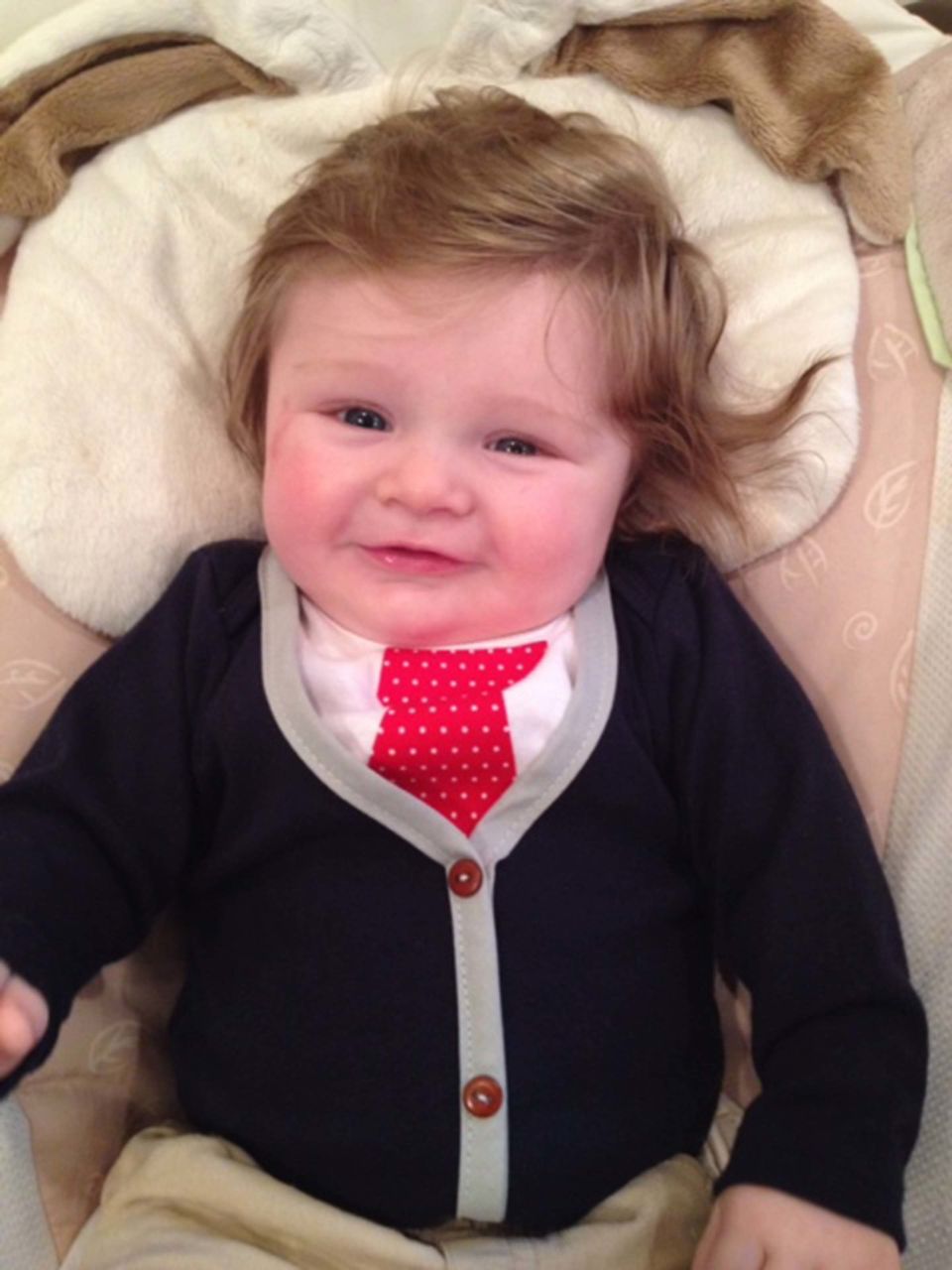