President Donald Trump delivered another wild and rambling rally on Thursday night, complete with insults, derisive nicknames and at least one profanity.

As folks on social media pointed out, Trump’s highly personal attacks on his critics came just hours after first lady Melania Trump’s latest #BeBest post on Twitter. That’s her awareness campaign, which includes anti-bullying efforts. After meeting with children on Thursday, she wrote that education should include “a firm foundation for understanding our own feelings & those of our peers.”

The message appeared lost on her husband who attacked ― among others ― “little pencil-neck Adam Schiff,” referring to the Democratic congressman from California who is chair of the House Intelligence Committee.

“Got the smallest, thinnest neck I’ve ever seen,” Trump said at the rally in Grand Rapids, Michigan. “He is not a long ball hitter.”

Then, Trump launched into a mocking impression of Schiff:

TRUMP: "Little pencil neck Adam Schiff. He has the smallest, thinnest neck I have ever seen. He is not a long-ball hitter." #BeBest pic.twitter.com/NW7oU3z4Il

As the crowd got worked up, they chanted slogans such as “Lock Them Up!” and “AOC sucks!” The former referred to Trump’s critics who have accused his campaign of collusion; the latter referred to Rep. Alexandria Ocasio-Cortez (D-N.Y.), who has become a target of conservative politicians and news outlets.

“All of the Democrat politicians, the media bosses ― bad people! ― the crooked journalists, the totally dishonest TV pundits, and by the way, they know it’s not true, they just got great ratings. By the way their ratings dropped to the floor last night, did you see that?”

Critics took the president to task over the wild scene, including George Conway, the attorney who is also husband to White House counselor Kellyanne Conway:

There’s no question the asylum system is abused, and needs sensible reform. But this sort of boorish, maleficent demagoguery makes reform ever less likely. All the Narcissist-in-Chief cares about is getting hoots from the crowd. https://t.co/sO2oP0yIZg

And these ego-soothing hoots and hollers from the MAGA crowd come at the expense of support from suburban swing voters (particularly women), who, as a result, rightly view him loutish and cloddish. Hence the low approval ratings despite the strong economy.

#bebest @FLOTUS you cool with this?

.@FLOTUS #BeBest at its finest https://t.co/q9X6mi8Uct

In today's version of "normal," the leader of our country referred to a senior member of Congress as a "little pencil-neck" at his rally. I'm sure the GOP is fully behind this kind of rhetoric since they continue to allow it unchallenged. Great example he's setting for our kids.

Once in a while we need to stop and take measure of the enormity of the impact on our children when the leader of our country models words and acts of bullying and hatred every single week. Unless parents really work to counter it, children digest and normalize this behavior.

Serious moment. Trump said this tonight: “The Democrats now have decide whether they will continue defrauding the public with ridiculous bullshit." No one can tell me this is presidential. This is an unhinged maniac screaming like he’s running a carnival. pic.twitter.com/4YJqZR5amR

Trump is having his egomaniacal rally tonight. Nothing new to see here. Just Trump ignoring his wife’s dumb #BeBest BS as usual. pic.twitter.com/wLty2hwxaQ

#TrumpRally ... They're all the same:

'LOCK HER UP' CHANTS

What part of #BeBest didn't you get Donald? pic.twitter.com/xB6AYnWA0a 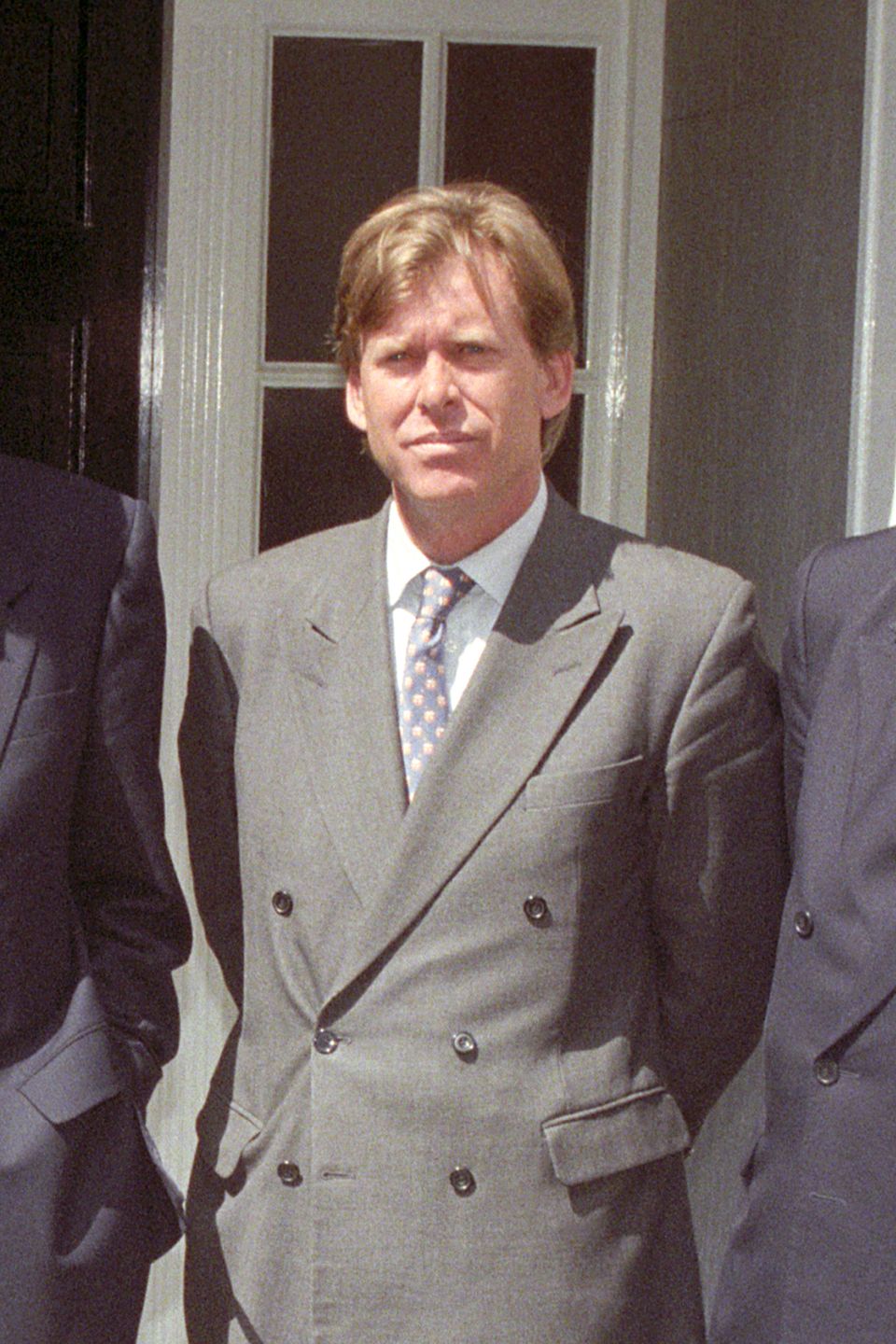