President Donald Trump attacked ESPN’s Jemele Hill on Friday, calling on the host who called him a white supremacist to “apologize for untruth.”

ESPN is paying a really big price for its politics (and bad programming). People are dumping it in RECORD numbers. Apologize for untruth!

While ESPN has lost millions of subscribers over the past several years, the reasons why have much more to do with consumers’ media habits rather than the network’s politics.

“I think that’s one of the more outrageous comments that anyone could make, and certainly something that I think is a fireable offense by ESPN,” Sanders said Wednesday.

A Democratic super PAC has since filed an ethics complaint over Sanders’ remarks, arguing that she may have broken a federal law prohibiting some government employees from influencing private companies’ employment decisions over partisan politics.

Hill, who co-hosts ESPN’s “SC6,” made the comments in question on Twitter earlier this week.

ESPN refuted Hill’s comments the next day, saying her tweets “do not represent the position” of the network.

Hill, meanwhile, has refused to back down from her assessment of the president, but apologized for putting ESPN in an “unfair light.”

So, to address the elephant in the room ... #Facts pic.twitter.com/RTrIDD87ut 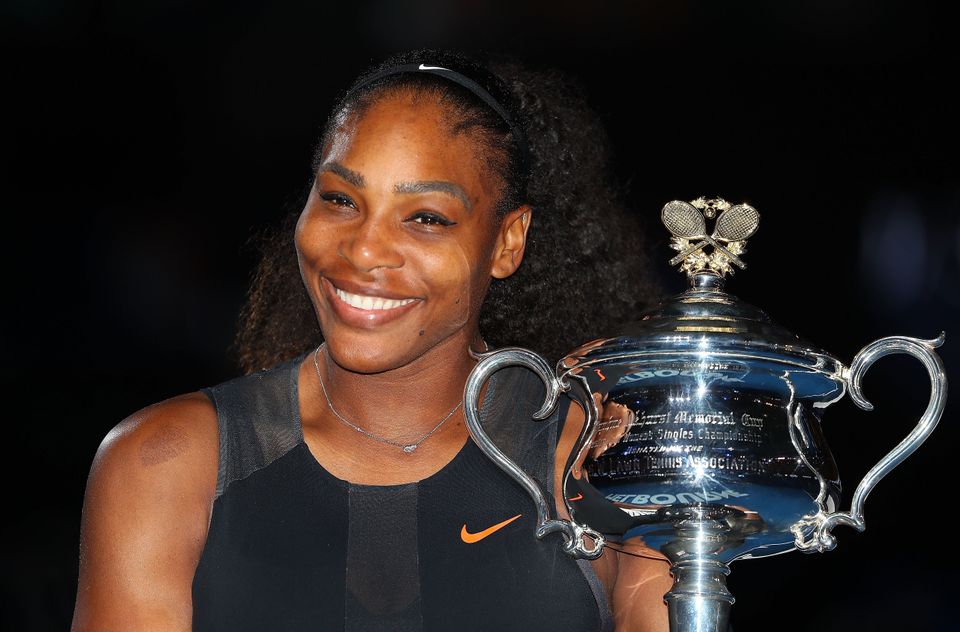