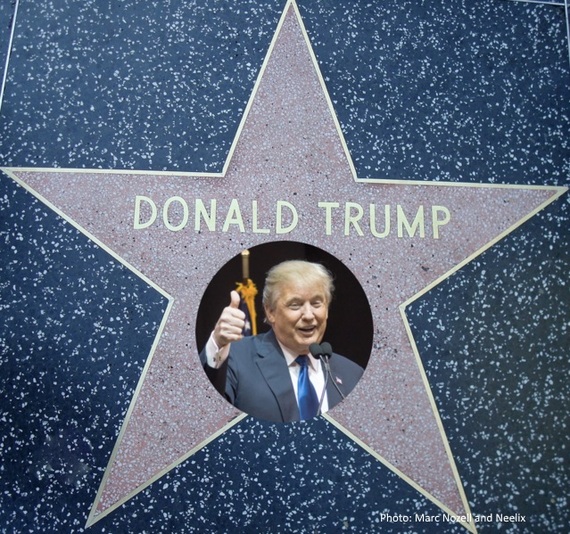 Donald Trump asserting that he may not accept the results of the U.S. presidential elections if he doesn't win is, of course, empty posturing. The results are legally binding. That's like a defendant telling the court that he won't accept its guilty verdict. The concern is whether, if he makes good on the threat, his supporters will launch a violent revolution across the country that will cripple our democracy, plunge us into a second civil war and cause thousands of lives.

That's highly unlikely. A recent NBC News/Survey Monkey poll shows that 53% of Republicans would accept the outcome of the election and only a small minority would "definitely not." Some of his supporters may be the kind to resort to violence - or threaten violence, as this commentary by Washington Post columnist Dana Milbank suggests. However, the majority are largely blue-collar, law abiding citizens who go to work in the morning, respect their communities and pay their taxes. Many are frustrated because of a perception that they are missing out on the great American dream of higher paying jobs, better economic prospects for themselves and their children, and safer neighborhoods. It's unlikely that they will storm the White House with pitchforks and torches in protest, because they have to get to work the next day to pay the rent.

The Shirt Off His Back
More likely, should Trump lose the election, he'll use his stadium rallies - already massive spectator events - to whip his wailing supporters into a frenzy and commiserates with their pains, but his call to action will not be to take up arms against their sea of trouble, but to watch his new show on Trump TV and buy the t-shirt.

The bottom line: Trump's accidental plunge into American politics was never meant to lead him to the White House, but to increase the cache of the Trump brand. His driving force was not to make America great again but to double his revenues. It's inconsequential to him if he loses the White House, as long as he can translate his popularity to strong TV ratings.

Televising the Revolution
There are formidable legal troubles on the other side of the presidential election for Trump: The Trump University lawsuit; the allegations of sexual misconduct by numerous women; and questions of improprieties by his Trump Foundation, among others. However, he'll let his lawyers handle them, as he has every other lawsuit before. His biggest concern, at the moment, is not that he may lose the election, but that he may not have enough factories under contract to fill the continued surge in t-shirt orders or enough original content to fill 24 hours of Trump TV.