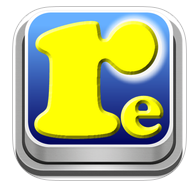 @RealDonaldTrump, I'd like to introduce you to @TrishPrabhu. Trisha Prabhu is the 16 year-old creator of Re-Think, a smart phone app that looks over your shoulder as you type and encourages you to "rethink" after you'e typed certain words or phrases that are mean or otherwise hurtful or embarrassing. You may have seen her on Shark Tank recently where Lori Grenier and Mark Cuban together invested $100,000 in her company. You know @MCuban. He's the guy you recently called "dopey" on Twitter. But given the fact that Mark is also guilty of some nasty zingers, maybe he too should use ReThink, now that he and Laurie together own 20% of the company. 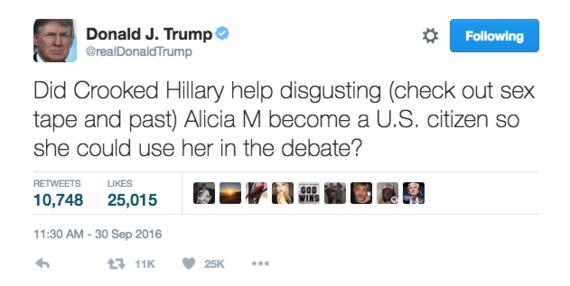 Had @RealDonaldTrump used ReThink on this tweet, he would have been reminded "you are what you type."

I'm not taking sides and I don't know if Trump regrets any of his recent tweets. While I'm sure some find them great, they are -- at the very least -- controversial. ReThink wouldn't stop all his tweets, but it would catch some of them and perhaps remind him and others that what we post on Twitter, even if it' at 3:00 in the morning, not only impacts the people we tweet about but ourselves too. And by the way, I re-typed one of Donald Trump's recent Tweets with ReThink turned on and, sure enough, it asked me to rethink it and "remember, you are what you type."

In response to a question, Trisha told Shark Robert Herjavec that "93% of the time when teenagers get this rethink alert they change their mind." 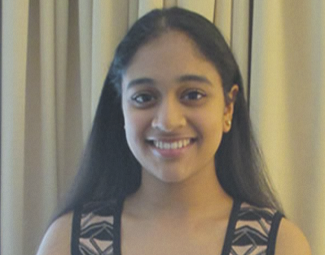 Aimed at kids to prevent cyberbullying

The 70 year-old presidential candidate and business person isn't the main audience for ReThink. It was designed by a teen for teens to help combat cyberbullying. It doesn't prevent them from saying whatever they want, but it does pause the action for a second so that they can "rethink" what they're typing.

I met Trishia at last year's Family Online Safety Institute (FOSI) conference and came away very impressed. She was 15 at the time and extremely articulate and persuasive. Unfortunately we have to wait until the election of 2036 before she'll be old enough to run for president.

You can download the ReThink app from the Apple App store, on iTunes or the Google Play Store.