Donald Trump, the Republican Party's presumptive presidential nominee, believes that if there'd been more people with guns at the Pulse nightclub in Orlando, Florida, Saturday night, the horrific massacre that resulted in at least 50 people dead wouldn't have been as bad.

"If you had some guns in that club the night that this took place, if you had guns on the other side, you wouldn't have had the tragedy that you had," Trump said in a CNN interview Monday morning.

Trump is pushing the "good guy with a gun" theory, a favorite of groups like the National Rifle Association that want to stop any gun control measures. The argument is that mass shootings can be stopped more quickly if other people have guns and are able to fire back at the shooter.

But as CNN pointed out to Trump, there actually was a good guy with a gun at the Orlando nightclub. As the Los Angeles Times reported:

Officials said that after police responded to reports of the violence, the attacker retreated to a bathroom with hostages. Police held back because the attacker made statements about having explosives, they said.

Trump, however, insisted that the answer was simply more people firing guns in dark, crowded nightclubs.

Attempts by armed civilians to stop mass shooters are incredibly rare -- and they often end up being deadly for the well-meaning civilians. It's also hard in those chaotic, fast-moving situations for untrained civilians to sort out the good guys from the bad guys.

On June 2, during a town hall discussion in Indiana, President Barack Obama addressed the "good guy with a gun" myth when an attendee asked why Obama wants to restrict law-abiding citizens from owning guns and protecting themselves. Obama pointed out that under his administration, there have been more guns sold than ever.

"There is a way for us to make sure that lawful, responsible gun owners like yourself are able to use it for sporting, hunting and protecting yourself," he said. "But the only way we're going to do that is if we don't have a situation in which anything that is proposed is viewed as some tyrannical destruction of the Second Amendment. And that's how the issue too often gets framed." 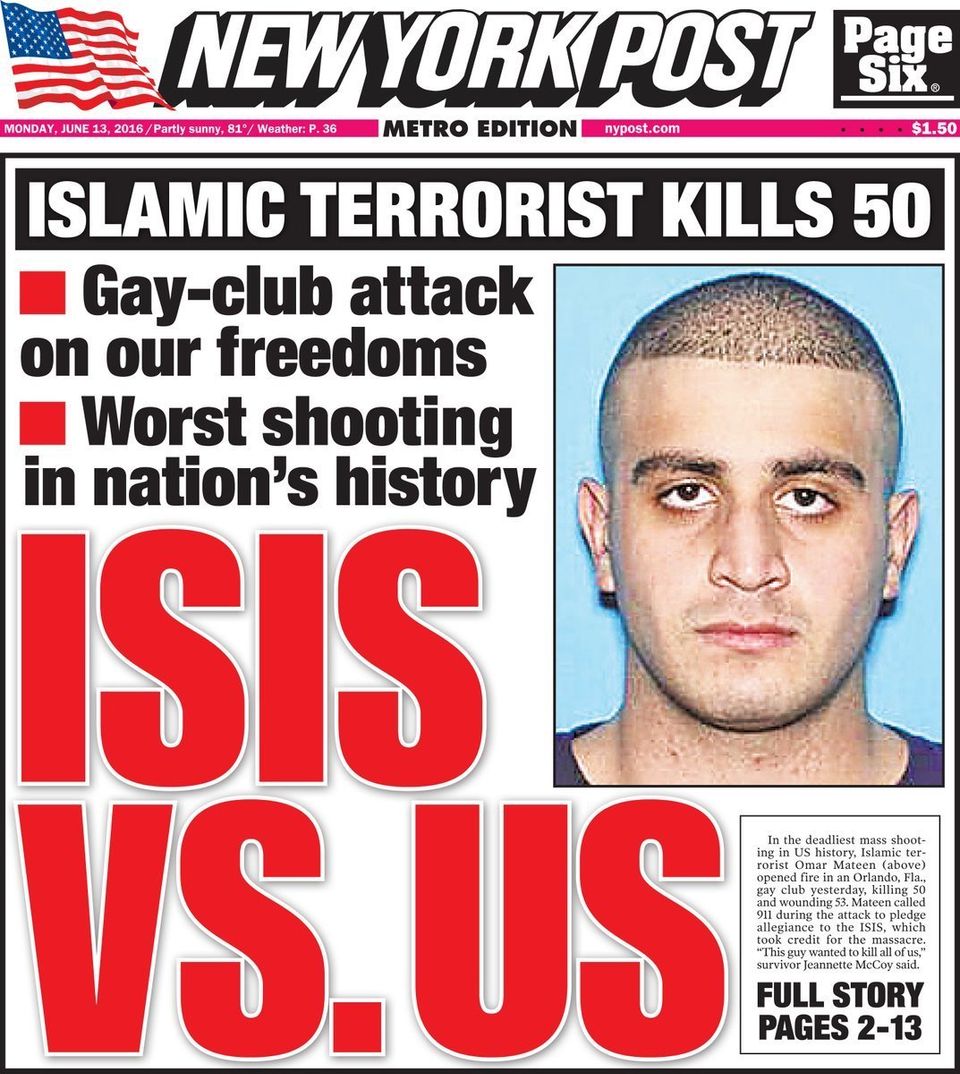