Republican presidential hopeful Donald Trump may be leading in the polls, but his gaffes against women and Mexican immigrants haven't been forgotten.

A Portland, Oregon, artist has decided to make a statement by selling a portrait of Trump painted in her own menstrual blood, and donating the proceeds to an immigrants' rights organization.

Artist Sarah Levy told The Huffington Post that she's still looking for a buyer for the original portrait, entitled "Whatever."

She said she's considering making more paintings, including one of the reality TV star's hair.

"I still have more blood so thinking of doing a few more portraits until I run out," Levy told HuffPost.

She said she wants to split the proceeds between an organization that helps immigrants in the U.S., and an another that would benefit refugees from Syria in Europe.

Levy decided to paint the red-faced portrait in the wake of Trump's remarks about undocumented immigrants and Fox News anchor Megyn Kelly.

In a speech announcing his presidential candidacy, Trump referred to undocumented Mexican immigrants as "rapists."

Kelly, moderator of the first GOP presidential debate, angered Trump by asking him tough questions. Trump appeared to imply that the journalist had been on her period in comments on CNN the day after the debate.

"That he thinks he can bring up the healthy functioning of women’s reproductive systems to insult women’s intelligence is a big problem that I think needs to be called out," Levy told BuzzFeed News.

She added that the painting has since turned rusty brown in color. 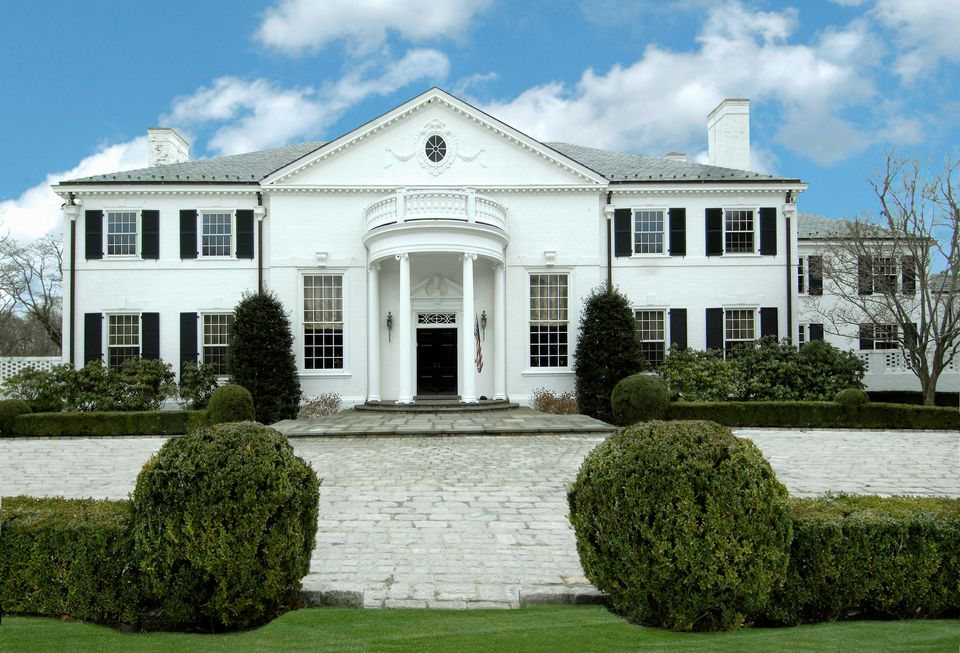