Donald Trump on Thursday denied fist-bumping Queen Elizabeth II during his state visit this week to the United Kingdom, after this snap of the pair went viral:

But the president did brag in an interview that aired on Laura Ingraham’s prime time Fox News show about having an instant connection with the 93-year-old British monarch.

And, according to Trump, the head of the royal family had the time of her life with him.

“The meeting with the queen was incredible,” Trump said at the start of his sit-down chat with Ingraham that was pre-recorded at the Normandy American Cemetery and Memorial in France during commemorations of the 75th anniversary of the D-Day landings.

“I think I can say I really got to know her because I sat with her many times and we had automatic chemistry, you understand that feeling, it’s a good feeling,” he continued.

Trump later royally ramped up his hyperbole when he claimed toward the end of the interview that “there are those that say they have never seen the queen have a better time, a more animated time” than when she was with him.

“We had a period where we were talking solid, straight, I didn’t even know who the other people at the table were, never spoke to them,” Trump claimed. “We just had a great time together.”

Trump met with the queen multiple times during the three-day visit to the U.K. — including at a state banquet at Buckingham Palace and a commemorative D-Day event in Portsmouth.

Trump also used the interview with Ingraham to lash out at House Speaker Nancy Pelosi (D-Calif.) and defend his introduction of tariffs on goods imported from China and Mexico.

PHOTO GALLERY
The Many Hats Of Queen Elizabeth 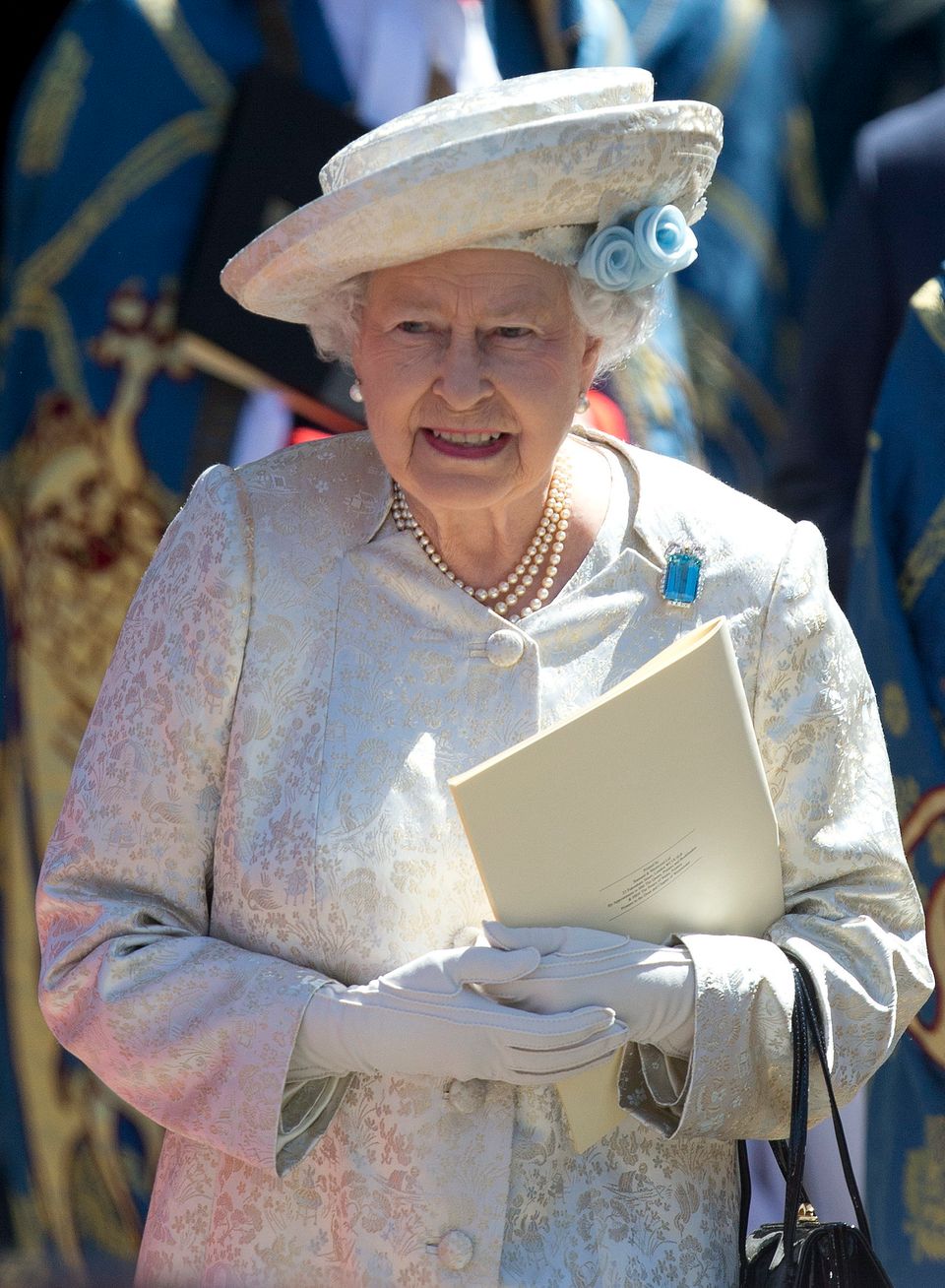